Seth Moulton: I hope that Jeremy Corbyn is not the UK’s next Prime Minister 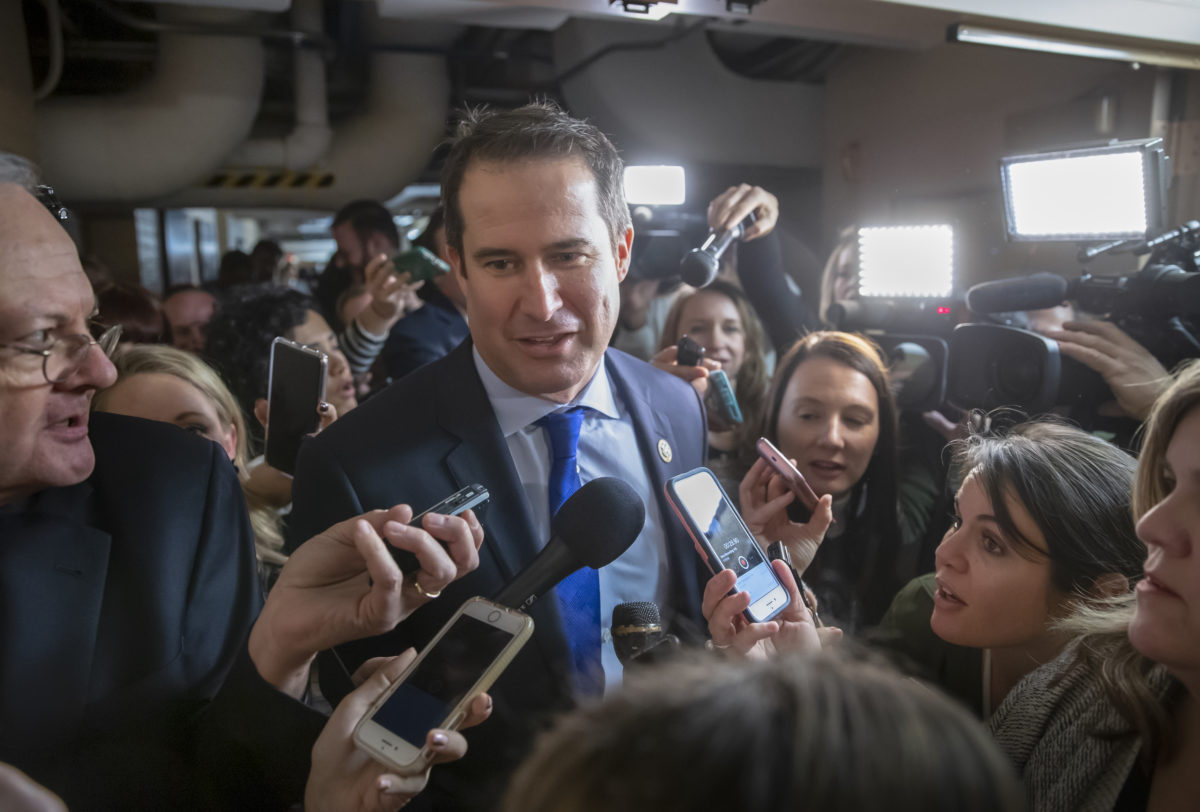 Rep. Seth Moulton D-Mass., is questioned in the basement of the Capitol by reporters on his way to meet with fellow Democrats about his opposition to House Minority Leader Nancy Pelosi, D-Calif., becoming the speaker of the House when the Democrats take the majority in the 116th Congress, in Washington, Thursday, Nov. 15, 2018. A group of 17 Democrats led by Moulton, Rep. Kathleen Rice, D-N.Y., and others, have pledged to vote against Pelosi's return as speaker of the House.

Democratic presidential candidate Seth Moulton tells Jewish Insider he “hopes” U.K. Labour leader Jeremy Corbyn will not become the next prime minister, given the parliamentarian’s history of, and association with, antisemitism.

“I hope that Jeremy Corbyn is not the next prime minister,” Rep. Moulton, the Democratic representative from Massachusetts, told JI on Wednesday.

Senior leadership in the Labour party, and leader Jeremy Corbyn in particular, are accused of undermining efforts to tackle antisemitism in the party, according to a BBC documentary that aired Wednesday evening in the U.K.

Controversy over fulfilling a Brexit deal could throw the U.K. into a snap election and provide an opening for the Labour party to gain a majority in the parliament. Three Labour peers resigned on Tuesday, JTA reported, over charges of antisemitism within the party, adding to dozens of members who had earlier abandoned the party over charges of systematic antisemitism.