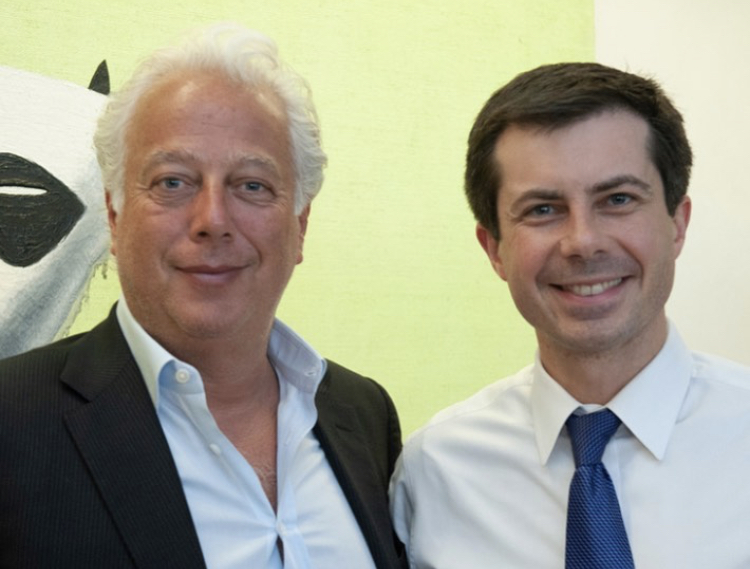 Rosen, the developer behind New York hotels including 11 Howard and The Gramercy Park Hotel along with The Jaffa in Israel, is also a business partner of The Kushner Companies. In advance of the 2016 presidential elections, Rosen erected a large billboard with the words ‘Vote Your Conscience!’ in reference to the tagline of the Never Trump movement.

Rosen, the son of Holocaust survivors, emigrated to the U.S. from Germany in 1987. His business success story has resulted in a real estate portfolio that now includes prominent properties including the Seagram and Chrysler Buildings, along with popular restaurants and hotels around the world.

We asked representatives at Rosen’s company RFR Holding LLC to confirm that Rosen is backing Buttigieg for president and are awaiting a response.