"How do you identify a Jew? … If the fetus jumps out of its mom's womb and takes gold, you'll immediately know it's a Jew,” said Nabih Berri 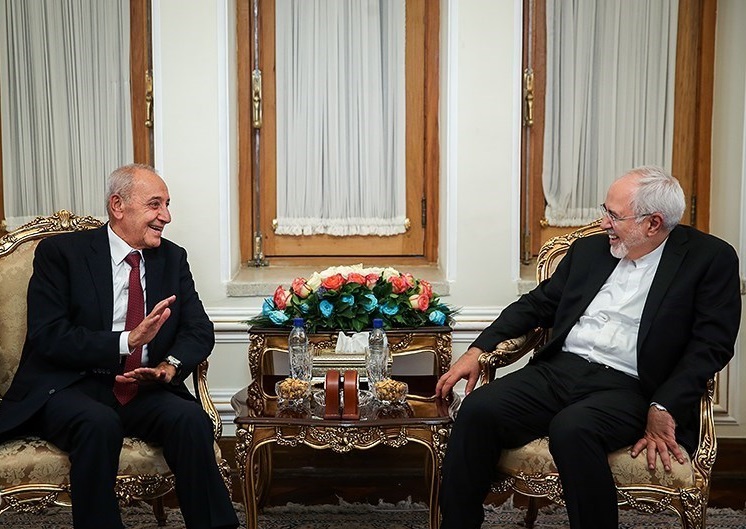 “How do you identify a Jew? Simple: if you see a pregnant woman, throw a gold coin under or near her. If the fetus jumps out of its mom’s womb and takes gold, you’ll immediately know it’s a Jew,” Berri said in an interview with Al Joumhouria, a Lebanese daily newspaper.

Rep. Eliot Engel (D-NY) met with Berri in Beirut on Saturday on an official visit to the region.