Administrators testified in the chancellor’s stead, but were reticent to provide details about antisemitism on the city’s higher education campuses 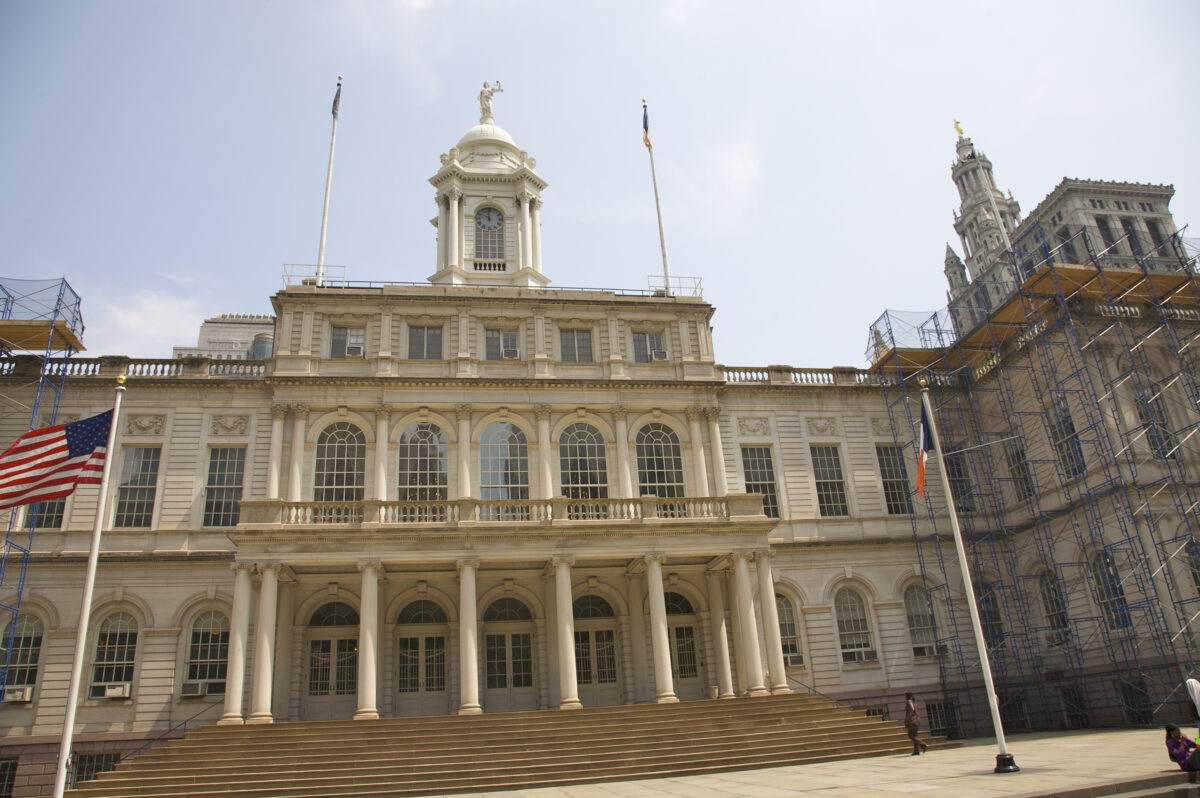 In a fraught public hearing on antisemitism, New York City councilmembers clashed with administrators from the City University of New York (CUNY) schooling system, whose chancellor withdrew from testifying before the Thursday hearing.

Under the microscope for its handling of antisemitic incidents across its 25 campuses, CUNY came under fire when CUNY’s law school faculty and law school student government association endorsed the Boycott, Divestment and Sanctions movement targeting Israel. In the wake of the decision, Brooklyn Councilmember Inna Vernikov withdrew $50,000 of funding earmarked for CUNY Law.

Vernikov, who led the questioning alongside Bronx Councilmember Eric Dinowitz, denounced what she called Matos Rodríguez’s “cowardly” decision to skip the hearing, saying, “What a sham, what an insult to the Jewish community of New York.”

“Him not showing up is actually perpetuating the antisemitism that we’re talking about here,” she added.

Matos Rodríguez’s office did not respond to a request for comment.

Throughout the course of the six-hour hearing, CUNY administrators repeatedly dodged questions and requests for details.

Touting their policies for addressing individual harassment instances, administrators avoided answering how they plan to combat the root cause underlying a trend of antisemitic incidents across the system’s 25 campuses.

“We need to preserve whatever the evidence is from the investigation, but our action has to be about our care, and care for the individual in these incidents,” said Maybank.

At one point during the hearing, Maybank gave mixed signals about CUNY’s stance on the BDS movement, first refusing to denounce the global effort, and then subsequently backtracking, saying “we think [the BDS movement is] wrong… that to me is denouncing.”

CUNY officials also admitted to not logging antisemitic incidents occurring on its campuses, and said that students who deface a campus with a swastika are not automatically expelled.

When prodded about whether discriminating against Zionist Jews is antisemitic, CUNY administrators demurred.

“I would look at what our policy says and if someone is acting against someone because of a protected status and treating them differently, then it would be discrimination harassment,” said Maybank.

The administrators said they do not use the International Holocaust Remembrance Alliance’s working definition of antisemitism, explaining, “we believe the definition of harassment and discrimination is clear in our nondiscrimination and equal opportunity policy.”

Brooklyn Councilman Charles Barron gave a fiery speech at the hearing in which he railed against Israel.

“If I say Israel murdered innocent children in the Gaza Strip, then I’m antisemitic,” he said. “That is not antisemitism, that is political disagreement.”