With Clubmarket, CEO Tomer Dean hopes to bring together brands and creators for sponsorship deals on the popular audio app 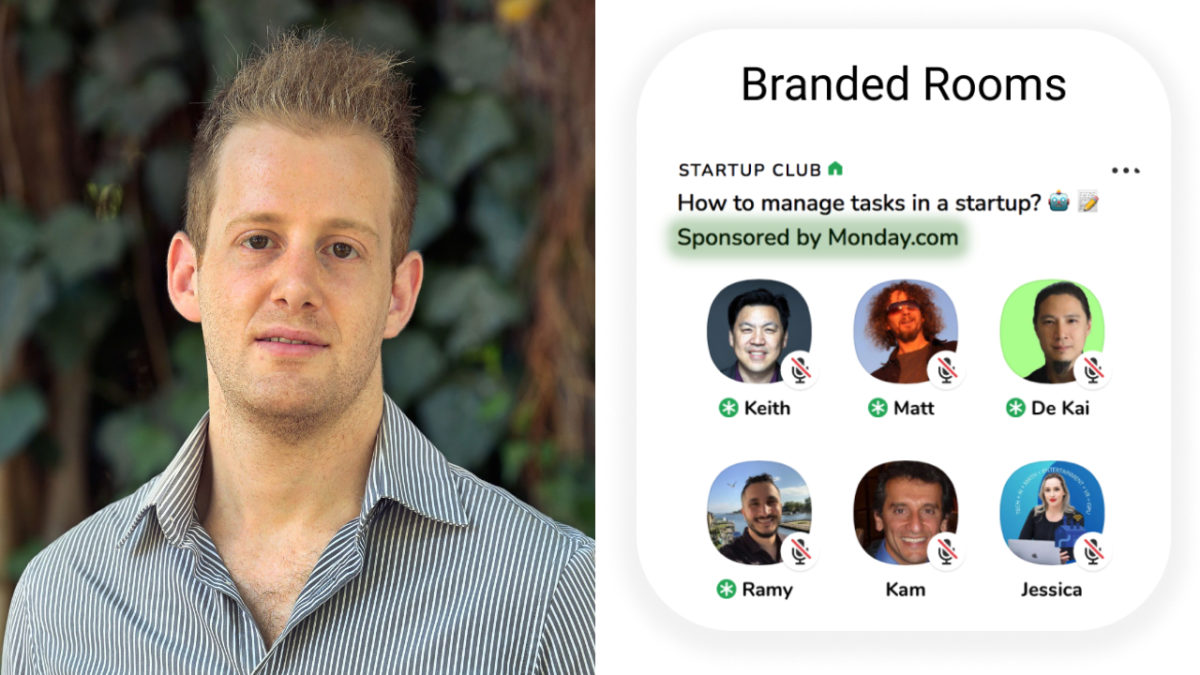 As the audio-only social media app Clubhouse continues to soar in popularity, brands are looking for a foot in the door — and prolific users are hoping to monetize their efforts. Enter Clubmarket, the new Israeli-founded startup that is working to match up companies and creators for sponsorship deals. 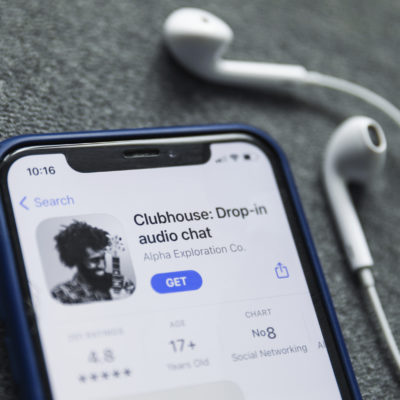 Clubmarket, founded by serial entrepreneurs Tomer Dean, Peleg Aran and Tal Hacmon, is seeking to serve as a marketplace to pair brands looking to have their products mentioned in Clubhouse rooms with “creators,” the hosts of popular rooms and clubs on the app.

“Right now we’re kind of doing a few things at once,” Dean told Jewish Insider in a recent phone conversation from Tel Aviv. “On the one hand, we are developing this marketplace, which will be rolled out in a few different steps, in a few different phases in the next few weeks. And we’re already starting to facilitate, kind of like an agency approach. Because there’s a lot of things we want to learn about how advertising works on audio.”

Clubmarket first opened for business last month, said Dean, and began accepting applications from both brands and creators looking to join its marketplace.

“Since we launched, we got a large amount of traction, much more than we were expecting, to be honest,” he said. “Right now we have over 100 brands saying they want to sponsor a club or a room on Clubhouse. And they’re already committing half a million dollars in ad spend.” Alongside that, he said, more than 500 creators on the platform have expressed interest in being sponsored.

The types of deals Clubmarket is exploring, said Dean, include branded rooms, sponsored conversations with “shoutouts” to brands, product giveaways as well as companies directly hosting rooms with discussions relevant to their products.

“We have a lot of deals cooking in the back end,” he said, noting that the first deals are expected to roll out publicly next week.

The original idea for Clubmarket, said Dean, came from a community town hall on the app in February, hosted by Clubhouse investor and Product Hunt founder Ryan Hoover. Dean said that while he has not had direct discussions with the team at Clubhouse, he believes Clubmarket fits in with the platform’s overall goals.

“We haven’t had an official discussion,” he said, adding that in town halls where the app’s founders were asked about sponsorships, “their answer and their philosophy is: of course, they want creators to make as much money as possible from Clubhouse, either directly through Clubhouse, or indirectly through some kind of brand sponsorship.”

Dean said that Clubmarket made sure to “check [Clubhouse’s] intentions, because we definitely don’t want to do something if they’re going to try to block us at every turn. So hopefully it turns into a partnership.” Earlier this month, Clubhouse announced it was rolling out a “payments” feature in the app as a step toward enabling monetization for creators.

Clubmarket’s timing was fortuitous for its team, which recently closed its most recent startup, the Instagram fashion marketplace Bllush, and was looking for ideas to build on its existing marketplace experience. “I guess it was right place, right time, right team,” said Dean.

And he said that launching a company in the COVID era actually made the process easier in many ways.

“Everything is much faster. I never had a startup that was this fast,” he said. “The launch was fast, the traction was fast.” Dean, Aran and Hacmon are setting up round-the-clock talks with brands and creators interested in coming on board. “And I’m not sure we would have been able to do that pre-pandemic. Because people were less trained to use Zoom and Calendly links and those things. I think it’s really easy to scale once you have a small bit of traction.”