A taste of Paris comes to Tel Aviv 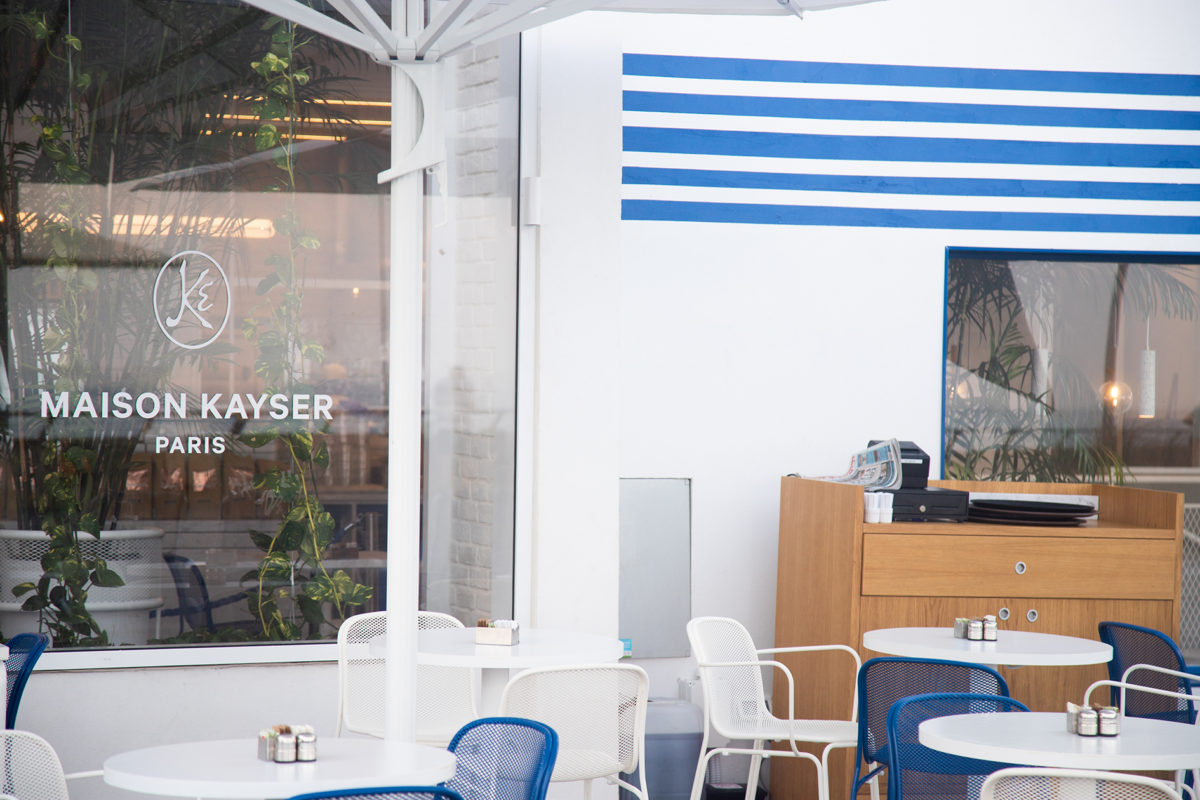 The period leading up to the stay-at-home order was a relatively fruitful one given the circumstances of the pandemic, according to Yoan Smadja, chief executive officer of Maison Kayser Israel, who says that the bakery managed to attract about 1,000 customers per day.

“Even if we are in a complicated period, it was a great success,” Smadja told Jewish Insider.

But the lockdown has made the situation even more complicated. Though Maison Kayser has been allowed to stay open because it sells bread, considered essential, business is much more sluggish now, as only 10 people at a time can enter the store, compared with 20 before the stay-at-home order.

“It’s a huge difference,” said Smadja, who also had to shelve plans for a restaurant inside the bakery. “We try every day to adapt ourselves,” he told JI. “We don’t know what will be our future here in Israel.”

Such are the challenges of launching — and running — a food establishment as the coronavirus pandemic has ravaged the restaurant industry.

Plans to bring Maison Kayser, the chain founded by renowned French baker Eric Kayser, to Israel have been in the works for more than a year. The new bakery, whose opening was delayed by a few months, is the first of three that Smadja expects to establish in Tel Aviv.

The Old Port location, which employs about 30 people, will serve as a kind of flagship and production unit.

Smadja said the venture exists not as a licensing deal or a franchise but as a partnership with Kayser and two other shareholders. Smadja serves as CEO because he is the only investor in Israel.

Kayser, for his part, has previous experience working in Israeli markets — he has done consulting work for Arcaffe, the popular chain of Israeli cafes.

So Maison Kayser was in a strong position, at least before the pandemic, to adapt to a country it has never served before. According to Smadja, about 80% of the products sold at the new Tel Aviv location include standard chain items such as baguettes and croissants.

But the other 20% were developed to suit regional tastes. Unable to travel due to the coronavirus, pastry chefs and bakers in Israel and Paris coordinated over Zoom and WhatsApp to create new menu items including challah and poppy seed cake.

Though Maison Kayser’s U.S. shops filed for bankruptcy earlier this month, the Israeli venture is in no way connected to the American stores, which are licensed franchises, according to Smadja.

“I’m not involved and I cannot say more than that, but I am pretty sure that the trademark will last in the U.S.,” Smadja said. “Someone else will take it and will push it forward for sure.”

The next location, according to Smadja, will open in two months, and the third is scheduled to launch in Tel Aviv around Passover of next year.

For the moment, though, he is simply crossing his fingers that the business can hold on through the pandemic. “I’m not optimistic, but I’m realistic,” he said.

“There is a kind of curiosity phenomenon,” Smadja told JI. “People want to be abroad without being abroad, and it’s a kind of taste of Paris here in Tel Aviv. So we build on that. And we really hope that it will last.”