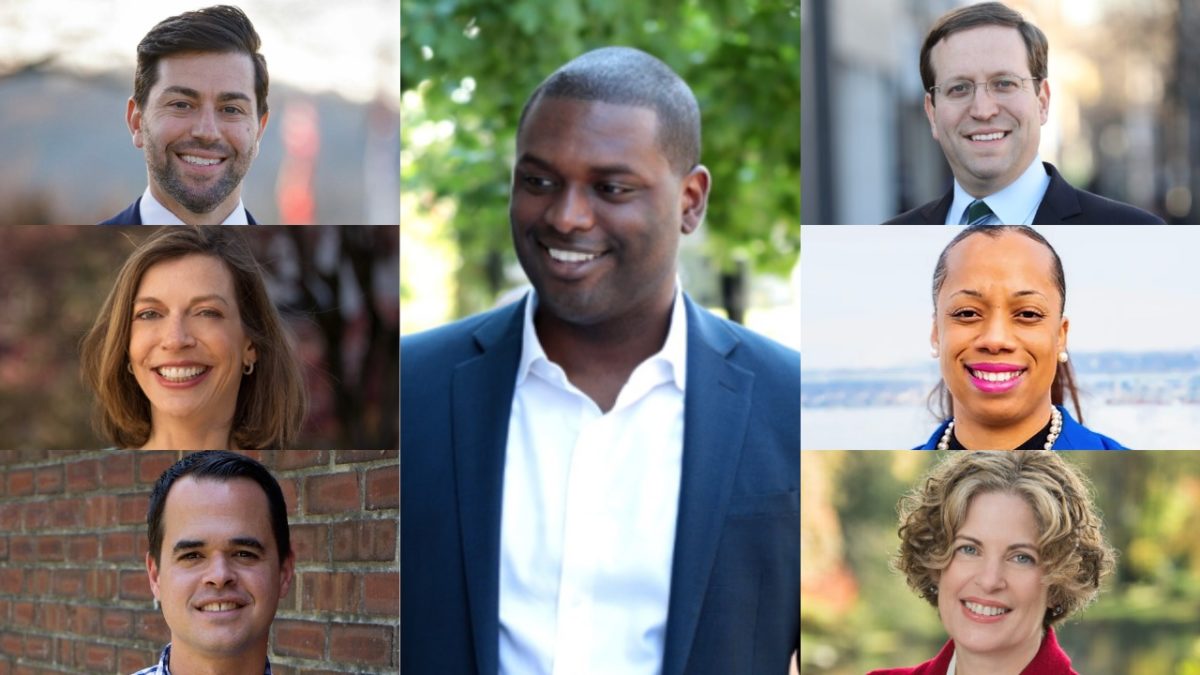 A week before Democrats in New York’s 17th district head to the polls, attorney Mondaire Jones appears to have taken a sizable lead in the seven-person race to succeed longtime Rep. Nita Lowey (D-NY).

A poll — conducted over 24 hours on Monday and published on Tuesday — showed Jones, who previously was a fellow in the Obama Justice Department, nine points ahead of his closest challengers, with 25% of the vote, while one in four voters remains undecided. Voters will cast their ballots in person and by mail on June 23.

Of note: Carlucci and Buchwald are the only two candidates who have won races in areas that fall within the congressional district. Buchwald, who has represented Westchester County since 2013, has the support of the local party machine, while Carlucci represents the other part of the district — Rockland County — with the largest Jewish population per capita of any county in the United States. Sixty-three percent of the poll’s respondents were from Westchester County and 37% were from Rockland County.

Schleifer, the son of Regeneron Pharmaceuticals CEO Leonard Schleifer, is self-funding his campaign and has recently made some significant inroads in the Orthodox Jewish community in Rockland, according to several observers in the district.