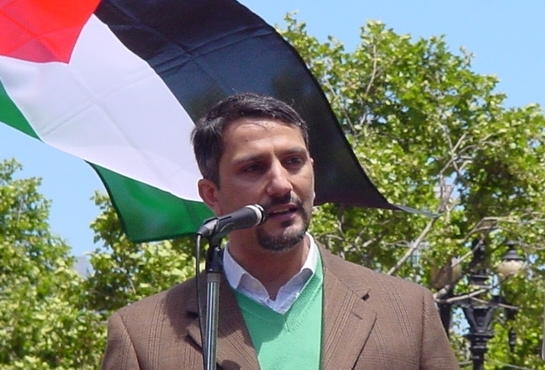 American Muslims for Palestine have postponed its annual Palestine Advocacy Day on Capitol Hill, scheduled for later this month, until September following concerns about the spread of the coronavirus.

Worth noting: In an email to participants, AMP noted that Capitol Hill meetings had been scheduled with over 70 Congressional staffers, including with at least 15 senators and members of Congress themselves. The email added that four members of Congress had agreed to speak at AMP’s forum, which is now in its sixth year.

Background: The Chicago-based organization is a leading proponent of the BDS movement in the United States and was founded by University of California Berkeley professor Hatem Bazian. Jonathan Schanzer, senior vice president for research at the Foundation for Defense of Democracies, testified before the House Foreign Affairs Committee in 2016 that AMP was “arguably the most important sponsor and organizer for Students for Justice in Palestine (SJP), which is the most visible arm of the BDS campaign on campuses in the United States,” noting that the group ”provides speakers, training, printed materials, a so-called ‘Apartheid Wall,’ and grants to SJP activists.”