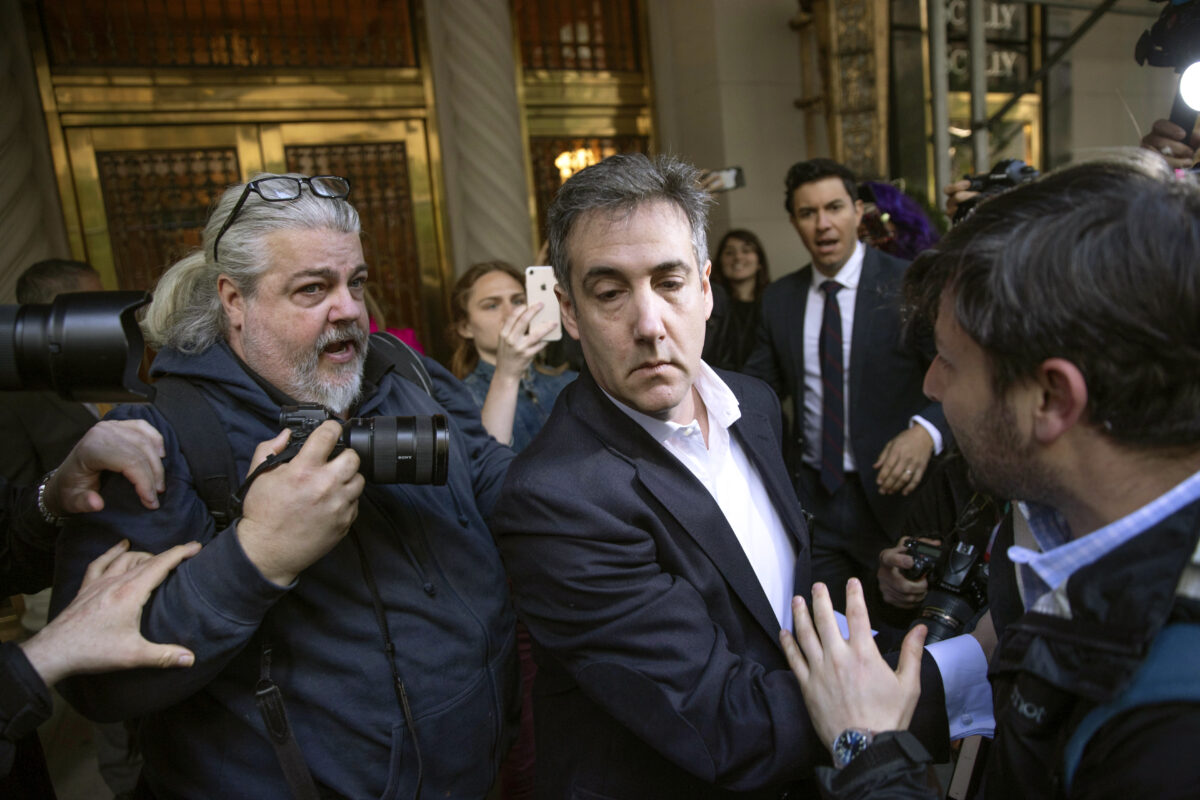 Former Trump lawyer Michael Cohen is reportedly living “like a celebrity” in prison and acting like the “mayor” of the Otisville Federal Correctional Institution, according to Page Six.

Cohen began serving a three-year sentence at the upstate prison in May after admitting to campaign finance violations and fraud.

Cohen also sent a note to Page Six over the weekend disputing a previous report that former White House aide Omarosa Manigault Newman has taken on a new role of serving as his personal advisor and spiritual guru.

“Omarosa is not my spiritual advisor (I’m Jewish),” Cohen wrote. “She is not my emotional advisor (She is a friend). She did not come to Otisville… as she has not yet been approved for visitation.”