heard on the hill 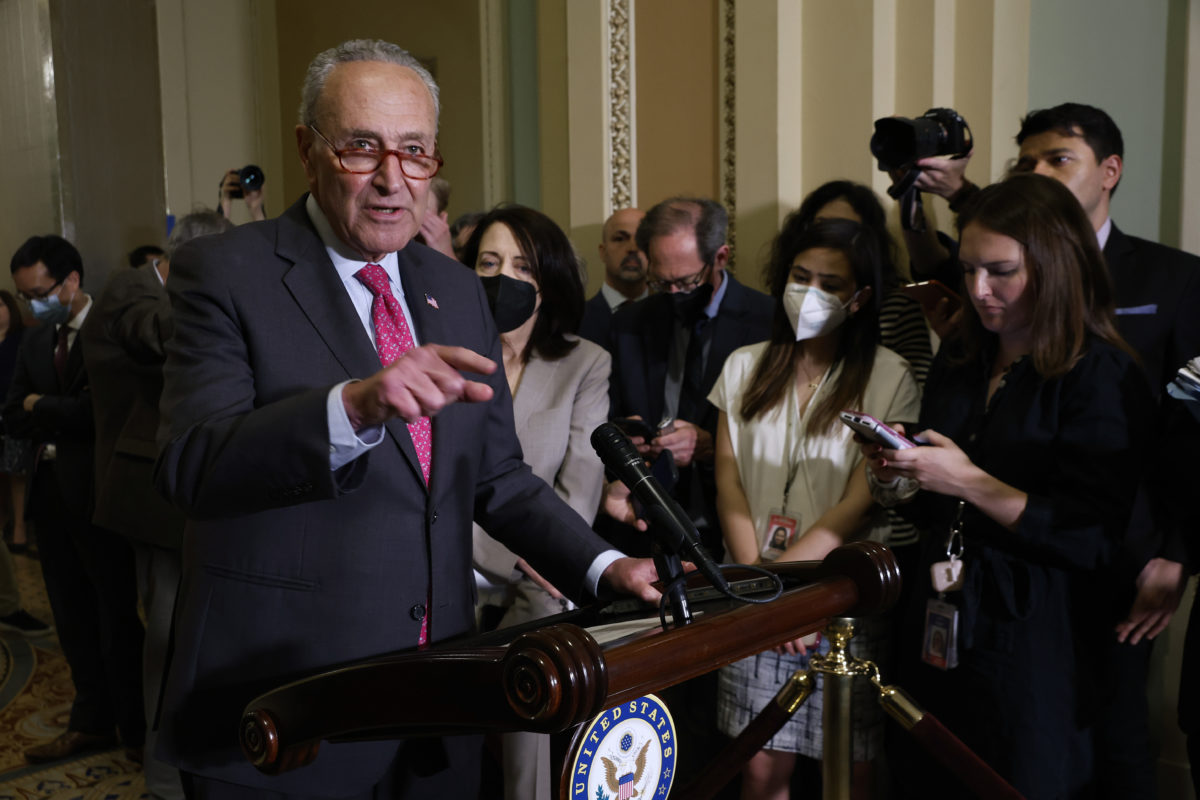 Lavrov claimed in an interview on Italian television on Sunday that Nazi leader Adolf Hitler “had Jewish origins” — comparing Hitler to Ukrainian President Volodymyr Zelensky, who is Jewish — and said that Jews are “the biggest antisemites.” Russia has justified its invasion of Ukraine in part by falsely claiming that Ukraine’s government is controlled by neo-Nazis.

Schumer said that he “condemn[s] Mr. Lavrov’s comments in the strongest possible terms.”

“I have only one word in reaction: sickening… Mr. Lavrov’s comments are just sickening and deserve to be condemned by all who oppose the dangers of antisemitism,” Schumer, the first Jewish Senate majority leader, said. “They tap into a very old and very poisonous notion that the Jewish people themselves were the architects of the worst human atrocities of modern history, even when they are aimed at the Jews themselves.”

He accused Lavrov of seeking to “justify Russia’s violence with appeals to antisemitism.”

“As the Russian army continues slaughtering civilians, Foreign Minister Lavrov did what many others who now reside in the dustbin of history have done before him: resort to antisemitism to defend his nation’s actions,” Schumer said. “It’s chilling to see Russia’s top diplomat so casually spread disinformation about the history of the Holocaust in order to advance [Russian President Vladimir] Putin’s political and military agenda.”

“He should not be called a diplomat after saying that,” he added.