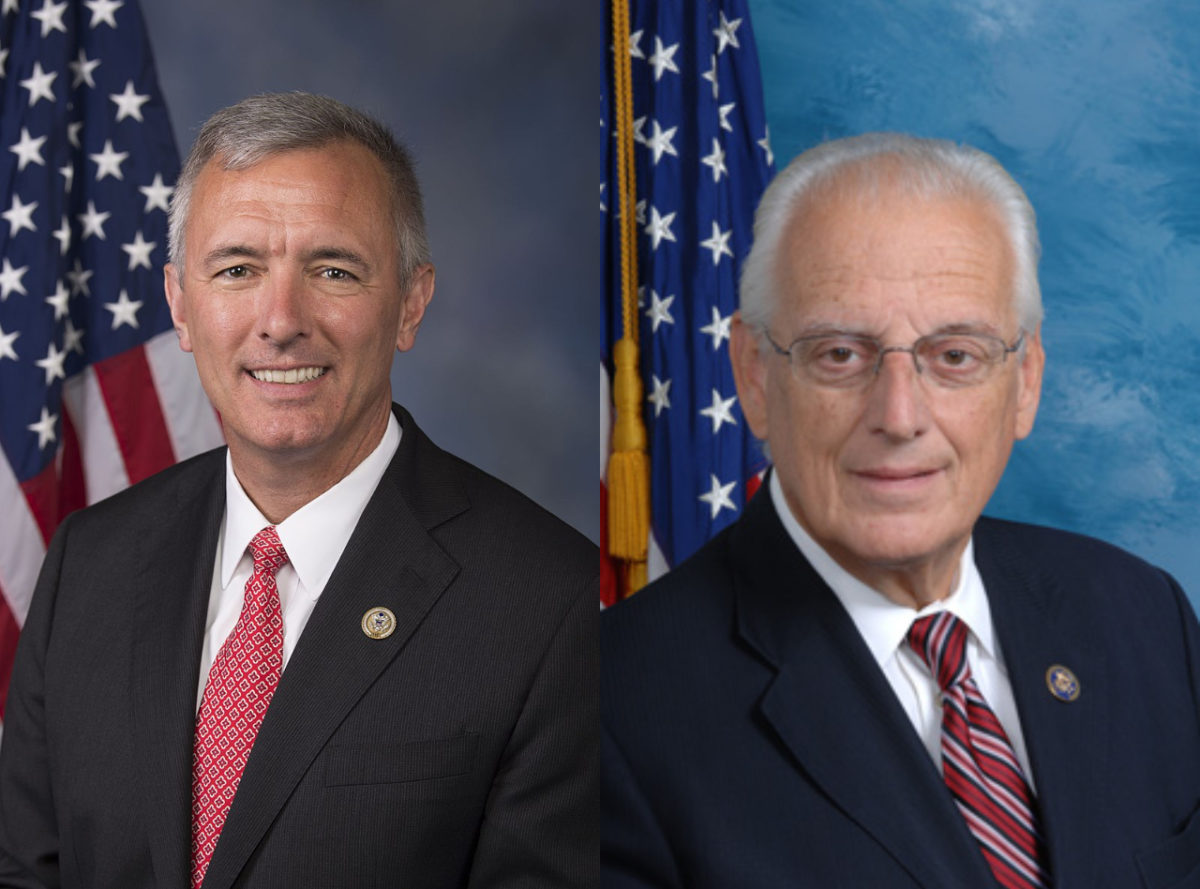 Following the recent hostage standoff at Congregation Beth Israel in Colleyville, Texas, members of the House are making a renewed push for increased funding for the Nonprofit Security Grant Program (NSGP).

Reps. Bill Pascrell (D-NJ) and John Katko (R-NY) are asking fellow lawmakers to sign onto a letter requesting increased funding for the NSGP, which provides nonprofits with financial support to improve their security, according to a copy of the request and letter obtained by Jewish Insider.

“As you finalize the Fiscal Year (FY) 2022 Homeland Security Appropriations bill, we respectfully ask you to fund NSGP at a level that reflects increased risks to the nonprofit sector,” the letter reads. “[Charities and faith-based organizations] often cannot alone shoulder the investments required to deter, detect, and prevent violent extremist attacks. For this reason, and in recognition of the increased threat environment under which these organizations must navigate, we respectfully encourage you to increase the NSGP funding in FY2022.”

“What happened in Texas last week was one more blaring alarm bell to the five-alarm fire of antisemitism. It is one of the pillars of our country that our neighbors will be absolutely secure in their houses of worship, and we must help Jewish Americans feel safe today in their synagogues,” Pascrell told JI. “For years we have been pushing to provide greater resources to nonprofit institutions across America and have been successful growing the pot from $10 million to $180 million. But we must redouble our efforts because the threat of domestic terrorism has not abated but grown. This funding will save lives and secure houses of worship.”

Pascrell and Katko brought together 145 members for a letter in May 2021 that supported $360 million in funding for the program for 2022, double the current funding level. This new letter does not offer a specific funding recommendation.

In 2021, the NSGP — funded at $180 million — was able to fulfill less than half of the grant applications that it received. Despite this, both House and Senate appropriators have proposed holding NSGP funding at $180 million for 2022.