Five senators called for ‘appropriate funding’ for the program following the Colleyville attack, without specifying an amount 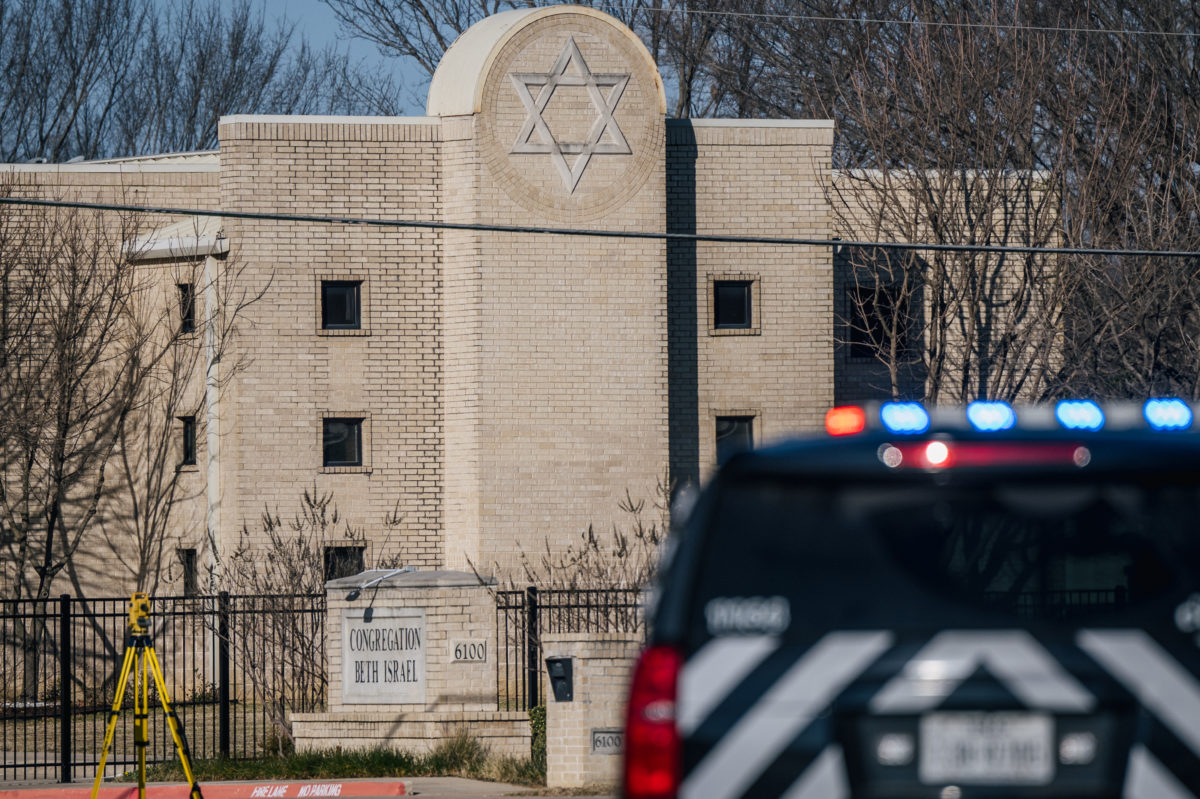 In the wake of the terrorist attack at Congregation Beth Israel in Colleyville, Texas, last week, five senators are calling for increased funding for the government’s Nonprofit Security Grant Program, which provides financial assistance for nonprofits and houses of worship to improve their security.

The letter, which is addressed to Appropriations Chair Patrick Leahy (D-VT) and Ranking Member Richard Shelby (R-AL), as well as Homeland Security Subcommittee Chair Chris Murphy (D-CT) and Shelley Moore Capito (R-WV), cites the Colleyville hostage standoff as evidence of “how extremists pose a threat to the Jewish community and to other religious, racial and ethnic groups.” It also warns that the recent attack may inspire further incidents.

In 2021, the NSGP — funded at $180 million — was able to fulfill less than half of the grant applications that it received. Despite this, both House and Senate appropriators have proposed holding NSGP funding at $180 million for 2022, rather than increasing it.

A number of Jewish organizations are in agreement that the 2022 NSGP should be funded at $360 million, double the 2021 funding level. The senators’ letter does not offer a specific funding amount.

The Democrats’ Build Back Better bill was set to include a $100 million boost to NSGP funding, bringing it up to a total of $280 million alongside the proposed appropriations bill, but that legislation appears to have stalled amid opposition from Sen. Joe Manchin (D-WV).

“The most recent attack on the Jewish community in Colleyville, Texas was unconscionable and part of a rising trend in anti-Semitic and hate-fueled crimes across the country. No community should have to live in fear due to who they are or how they worship,” Gillibrand told JI. “I will keep fighting to increase NSGP grants so that New Yorkers, and Americans across the country, can gather communally and worship freely and safely, against the threat of violence.”

“The recent heinous antisemitic attack in Colleyville, Texas has made clear just how persistent antisemitism continues to be in communities across our nation,” Rosen told JI. “As a former synagogue president, I know first-hand how important it is to strengthen and protect Jewish institutions from the threat of violence and antisemitism. It is past time we increase the Nonprofit Security Grant Program funding to help save lives and keep communities safe.”

Government funding is set to run out on Feb. 18, giving Congress approximately three weeks to finalize appropriations bills when it returns from its recess next week, or else pass another stopgap funding mechanism.

All five signatories to the letter have been frequent advocates for increased NSGP funding. Peters and Portman lead the Senate Homeland Security and Governmental Affairs Committee, and Lankford and Rosen lead the Bipartisan Task Force to Combat Antisemitism.