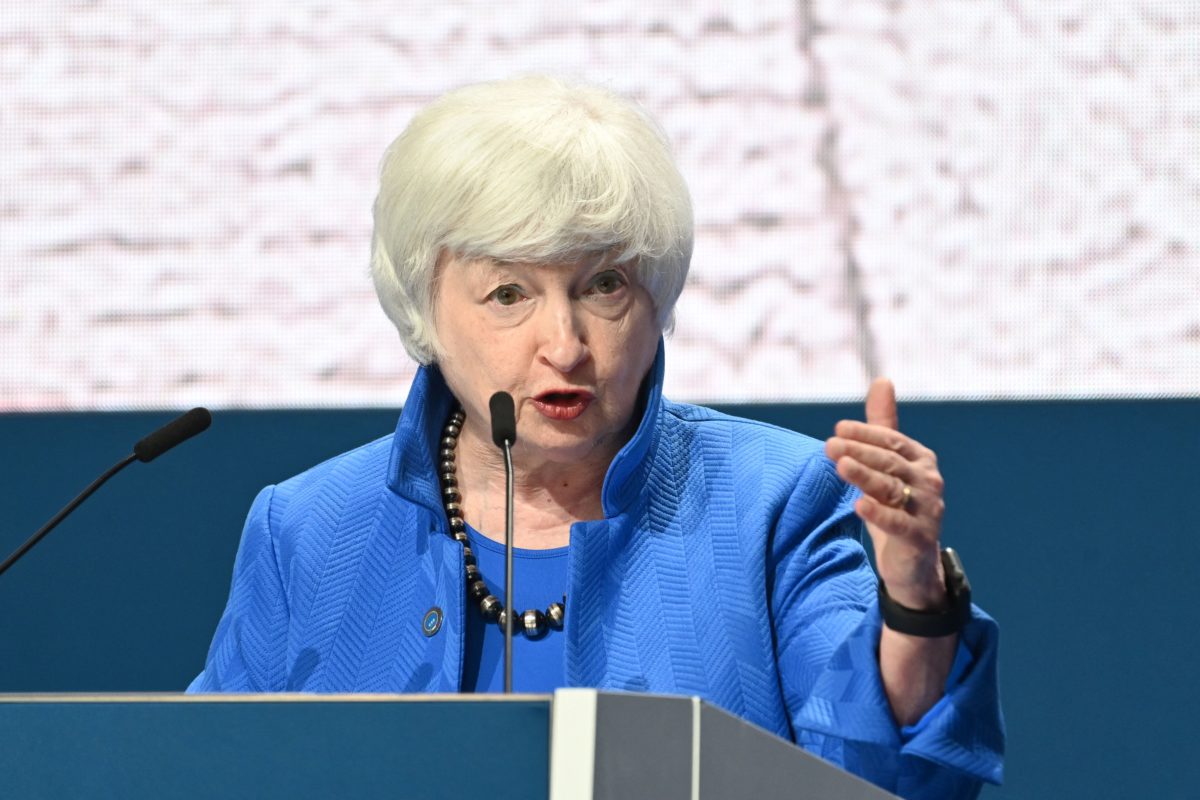 A group of seven left-wing House Democrats critical of Israel are urging the Treasury Department to review, and possibly revoke, the tax-exempt nonprofit status of several U.S.-based pro-Israel groups due to their links to Israeli groups supporting settlements.

David Friedman, the former U.S. ambassador to Israel under the Trump administration, was president of American Friends of Bet El Yeshiva Center. Leaders of Qomemiyut (which means “sovereignty” in Hebrew) include Knesset member Bezalel Smotrich and others on the hard right in Israel.

“Tax-exempt nonprofit status allows U.S.-based 501(c)(3) entities and their U.S.-based donors to receive an effective subsidy from the U.S. government to support serious breaches of international law and violations of internationally recognized human rights related to the expansion of the illegal Israeli settlement enterprise,” the letter reads. “Granting and sustaining 501(c)(3) status recognizes and supports this unlawful conduct that is contrary to existing U.S. obligations under international law and established U.S. public policy.”

The letter urges Yellen to review the 501(c)(3) status of these organizations, issue a policy regarding nonprofit status for such organizations and submit a report to the House and Senate detailing all American charities operating directly or indirectly in any occupied territories.

The letter’s authors focus in particular on the Central Fund of Israel as allegedly “fueling the dispossession and displacement of Palestinains to make way for Jewish Israeli settlers,” claiming that “[its] grantees are notable for their essential role in supporting and enabling the illegal Israeli settlement enterprise.”

Jay Marcus, the director of the Central Fund of Israel, rejected the lawmakers’ effort as “outrageous” and discriminatory in a statement to JI, claiming the IRS conducted an extensive audit of the organization in 2015, finding no irregularities. The group funds a range of charities in Israel.

“CFI supports hundreds of charities in Israel and we never choose to give support or discriminate due to location. Our only criterion is if the organization is worthy. We support soup kitchens, help for disadvantaged youth, many different medical programs and much more. Every organization we support is a registered nonprofit in Israel. That BDSers, therefore, dislike CFI is not a surprise,” Marcus said, referring to the Boycott, Divestment and Sanctions movement targeting businesses operating in Israel.

He added, “CFI is an incredibly valuable organization for Israel, extending over $35 million a year in aid to needy nonprofits in Israel, which is why radical anti-Israel members of Congress want to shut down CFI.”