Israelis expect a different approach from the Biden administration 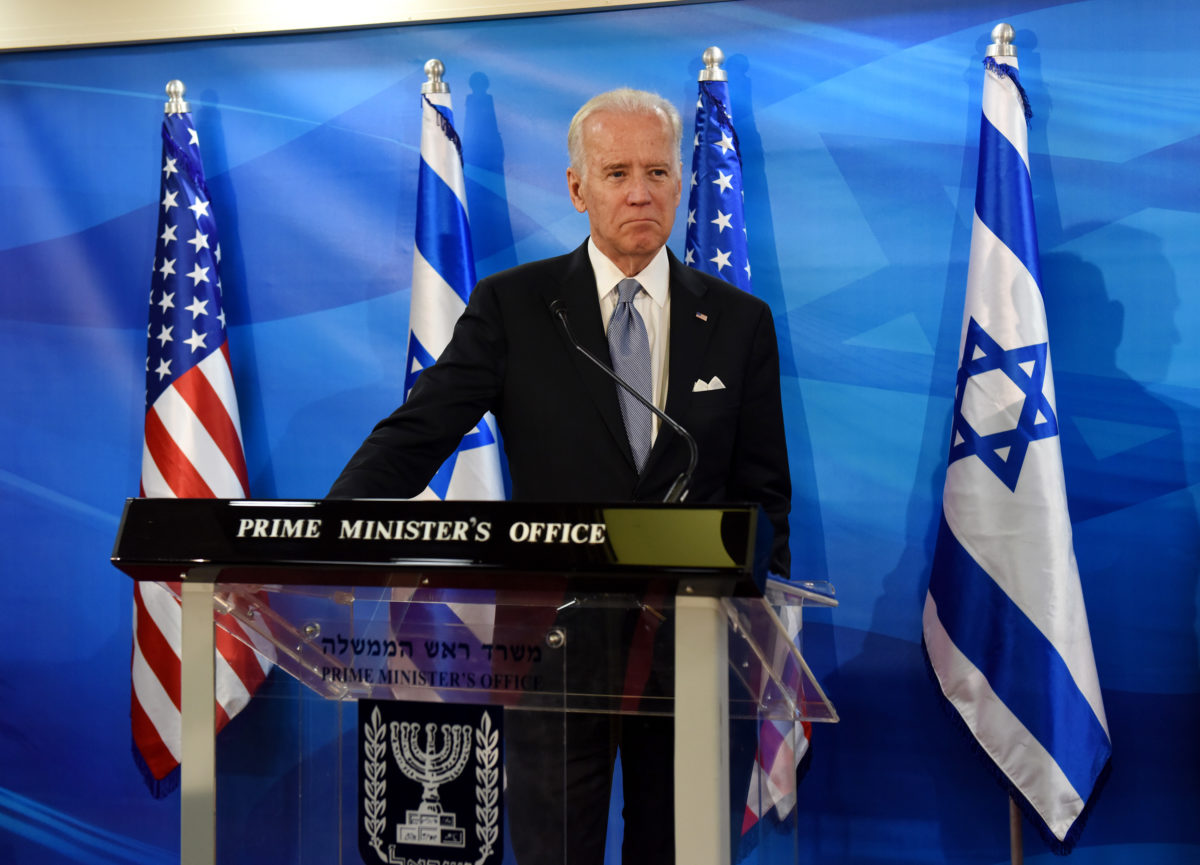 Bennett said the outgoing Trump administration “was simply outstanding in so many dimensions of support of Israel,” highlighting the U.S. Embassy move to Jerusalem; the killing earlier this year of Qassem Soleimani, the head of Iran’s Quds Force; and the maximum pressure campaign on Iran.

For Ayalon, Biden’s election and the selection of his national security team are a welcome moment for the security and future of Israel as a Jewish and democratic state.

In a recent interview with Jewish Insider, Ayalon emphasized that the Biden administration’s emphasis on diplomacy will prioritize both resolving the Israeli-Palestinian conflict as part of a broad initiative to move forward with advancing peace and countering Iran’s efforts to destabilize the region.

Ayalon suggested that while Israelis appreciated Trump’s support of Israel, the foreign policy team Biden has assembled will gauge Israeli concerns about a return to the Obama administration’s approach to the conflict, which was perceived by Israeli leadership at the time as aggressive and somewhat hostile. “Even if they are the same people [who served in the Obama administration], they are older and they are much more experienced,” he stressed.

Israeli leaders may also be more willing to consider peace process concessions depending on the next administration’s approach to Iran, Ayalon said. “If Israelis will feel that [a two-state solution] is the price that Israel will have to pay in order to remove the Iranian threat, a majority will support it,” he suggested.

Bennett expressed different expectations from the Biden administration. In a Zoom call hosted by the Zionist Organization of America on Wednesday, Bennett — whose party, Yamina, is polling in second place behind its right-wing rival Likud — projected that the Biden administration will learn from the mistakes of the past and take a different approach that will be more acceptable to the nationalist camp.

“The other path has been taken so many times and failed so many times, and brought immense damage and suffering on the region,” Bennett asserted. “There is a price to pay for failed so-called peace attempts — usually it ends up with another round of violence and people die. And I think the incoming administration is very experienced. They’ve been there, seen that, done that. I’m not ignoring the well-known opinions, but I do think that we need to sit down and think thoroughly about how to manage the disagreements that we might have.”

It is unlikely that U.S.-Israel ties will be as strained as they were during the Obama administration, Bennett said, explaining that the peace process is likely to be “far down the list” of Biden’s priorities. Bennett also expressed hope that “stopping Iran from acquiring a nuclear weapon does not become a partisan issue” in the U.S.

The former defense minister predicted that as more Arab countries express willingness to normalize relations with Israel, the paradigm of first resolving the Palestinian issue will become irrelevant. “I’ve always said that I’m okay with ‘land for peace’ — we are willing to accept land for peace from anyone who wants to provide us [with land],” Bennett quipped, adding, that “more seriously, the notion of ‘land for peace’ is crazy, and certainly, this will be one of the issues that we’re going to have to address.”