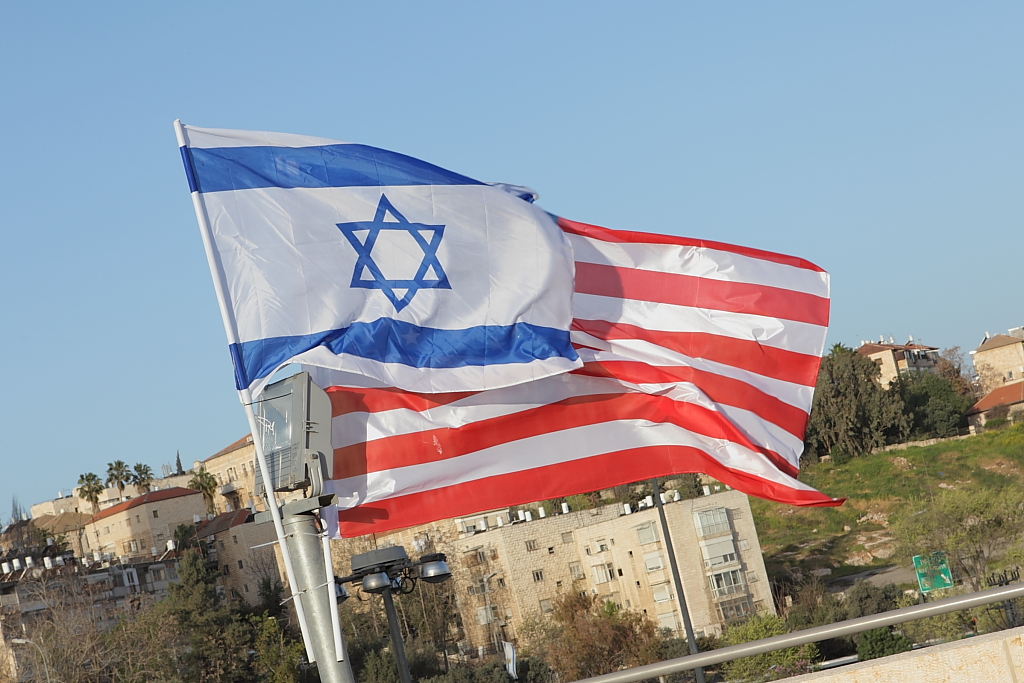 “We commend you on building such a broad coalition of Members of Congress to join you in signing this letter,” the Israeli officials wrote in a letter sent to congressional offices Monday and obtained by Jewish Insider. “We consider it a further manifestation of the broad-based support for the kind of Israel we have fought for on the battlefield and continue to strive for, one that is strong and safe, maintains a solid Jewish majority for generations to come, all while upholding the values of democracy and equality as enshrined in our Declaration of Independence.”

The former officials indirectly referenced a letter sent by 12 progressive Democrats threatening to condition aid to Israel if the government moves forward with a plan to annex portions of the West Bank. “Any perceived erosion, however misconstrued, in these relations and in the ironclad U.S. commitment to the durability of security assistance risks undermining our deterrence,” they wrote in the letter.