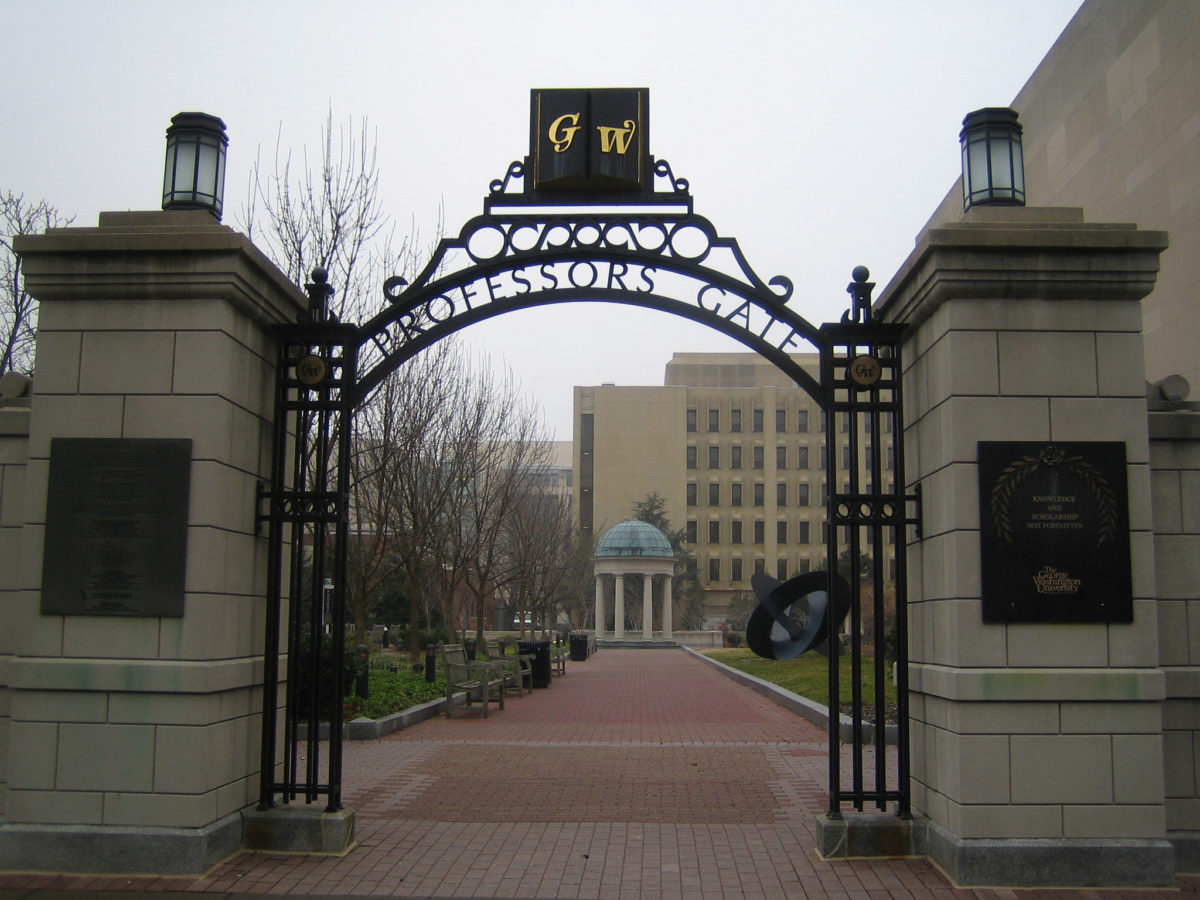 Days after coming under fire from national Jewish organizations for tapping a BDS activist to temporarily head its international affairs college, administrators at The George Washington University sought to reassure critics of the appointment that Dr. Ilana Feldman will not be a candidate for the permanent position as dean of the Elliott School of International Affairs.

In a letter sent to the GWU community on Friday, university provost M. Brian Blake reaffirmed the university’s opposition to the BDS movement, calling its policy “clear and unambiguous” and said that Feldman, in her role as interim dean of the college, is “required to comply with all university policies.” Blake’s statement reflects the university’s policy, and not that of the school’s student government, which has held votes on the issue of divestment twice in the last three years.

Blake also announced the formation of a search committee to find a successor to Reuben Brigety II, whose departure was announced earlier this year when he was tapped to head Sewanee: The University of the South. The committee includes at least two university trustees and several professors at the Washington, D.C. school, as well as unnamed students, alumni and members of the Elliott School’s board of advisors.

During the 2015-2016 academic year, Feldman was one of the leaders of an unsuccessful campaign to push for a boycott of Israeli institutions and academics in the American Anthropological Association. Her activism on the issue received the attention of a number of national Jewish organizations, including the American Jewish Committee and Hillel International.