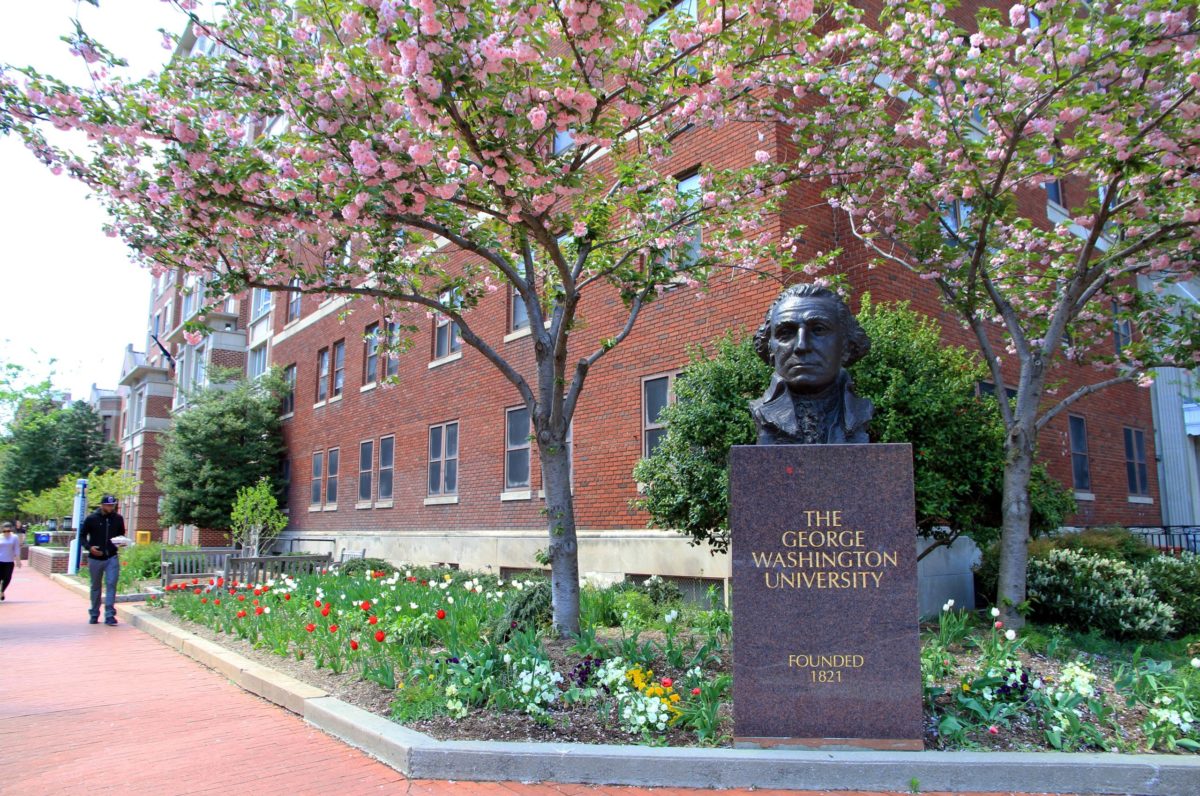 Administrators at The George Washington University are facing growing pressure from national Jewish groups over the appointment of a BDS activist as temporary head of the college’s Elliott School of International Affairs.

Dr. Ilana Feldman was one of the leaders of an unsuccessful 2016 campaign in the American Anthropological Association to adopt a boycott of Israeli academics and institutions. She has been a professor at the university since 2007, serving for the last year as vice dean. Feldman was appointed as the school’s interim dean on May 4 — while administrators search for a permanent replacement — following Reuben Brigety II’s announcement that he would be stepping down from the post.

In a May 15th letter to George Washington University President Thomas LeBlanc obtained by Jewish Insider, Hillel International President Adam Lehman cautioned that Feldman’s appointment is likely to “have a chilling effect on faculty and students who wish to engage in scholarly activity in Israel and freely express and act on their support for Israel.”

There have been several instances of anti-Israel and antisemitic activity on campus over the past two academic years. In November 2019, LeBlanc condemned a Snapchat video of a GW student shouting that she was “going to f**king bomb Israel.” The student was also filmed calling Jewish students “pieces of sh-t.”

Lehman’s letter to LeBlanc said that Feldman’s appointment, coupled with recent antisemitic incidents on the campus, “will send the wrong message about the university’s commitment to a free exchange of ideas in a civil and respectful manner.”

Feldman’s appointment was applauded by a number of organizations that support the BDS movement, including Jewish Voice for Peace and Palestine Legal. The campus’s chapter of J Street U released a statement supporting the university’s decision, while its parent organization, J Street, did not respond to requests for comment.

Feldman has been an outspoken supporter of the BDS movement for years. In a photo posted to Facebook ahead of the American Anthropological Association vote, Feldman held a sign reading, “I voted for #anthroboycott — the most effective way for the AAA to support Palestinian rights.”

In a video posted by Anthropologists for Justice in Palestine, Feldman argued for a form of collective punishment, saying that the boycott was “meant to speak to Israelis and to point out to them that there are consequences to the actions of their state, which is actions that they have supported.”

Zev Hurwitz, director of campus affairs at the American Jewish Committee, told JI that AJC is concerned that Feldman’s personal beliefs would interfere in the educational experience of students at the university.

Concerns have also been raised over past assigned coursework in Feldman’s classes, including a novel by Ghassan Kanafani, a former leader of the Popular Front for the Liberation of Palestine (PFLP), a U.S.-designated terrorist group.

“This is not somebody who signed a petition a few years ago,” Hurwitz said. “This is someone who was active in leading an academic boycott movement, who has also signaled through an official hiring announcement that that activism continues in this role.”

“It is wrong to apply ideological litmus tests to administrative appointments, but Feldman’s selection is distressing and disappointing,” Miriam Elman, executive director of the Academic Engagement Network, told JI. “Feldman is an avowed promoter of the BDS academic boycott campaign, which targets Israeli universities and academics for harm. If implemented, the academic boycott would directly subvert educational opportunities and the academic freedom of students and faculty at GWU. Appointing someone who has pledged themselves to implement the academic boycott, as Feldman has, to a senior university leadership position at the Elliott School, could also potentially create a chilling effect among faculty there, especially junior scholars.”

The university’s initial announcement about the appointment included a note that Feldman “remains committed to continuing to understand, learn and contribute to both scholarly and public conversations about the Palestinian condition.”

In a second statement, released Monday, provost M. Brian Blake reiterated the university’s opposition to BDS, and sought to reassure the campus community that Feldman “has and will adhere to all of our policies and specifically committed to adhering to GWU’s policy regarding freedom of expression.”