JI’s guide to this year’s Oscars

What to look out for at the 92nd Academy Awards 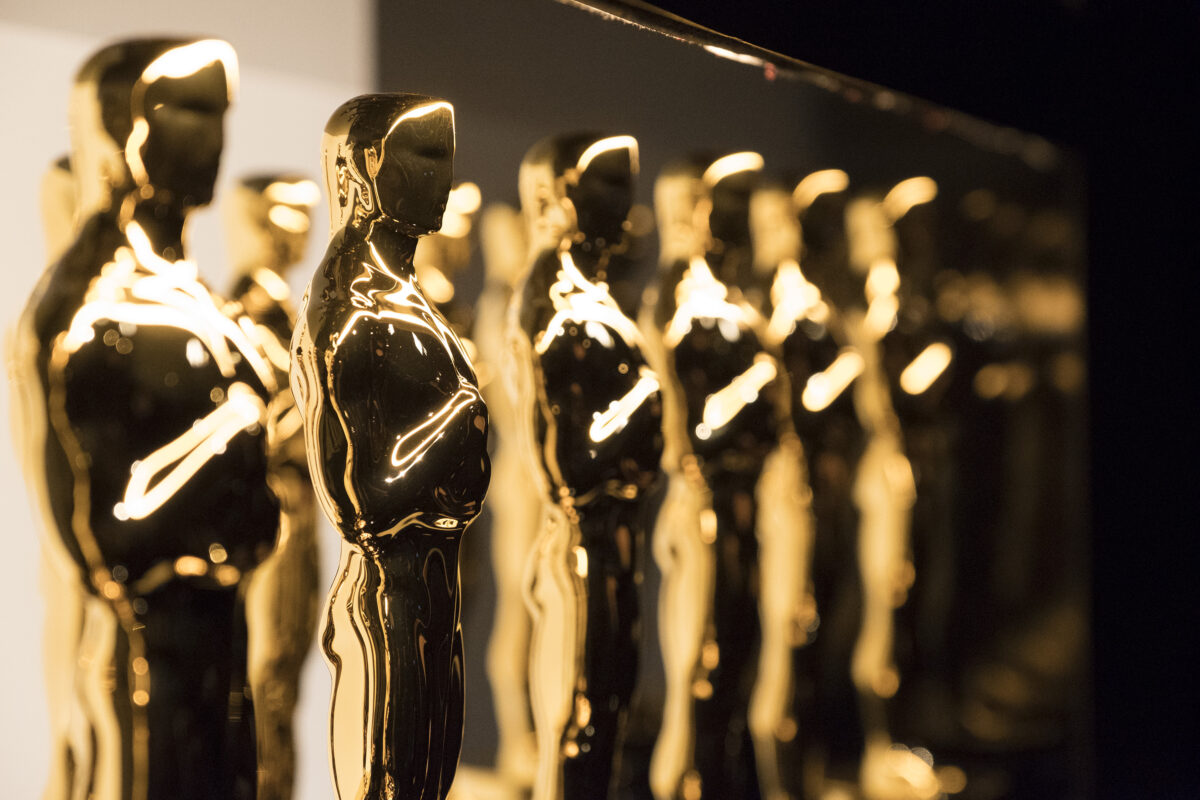 Millions of viewers will be tuning in Sunday evening for the 92nd Academy Awards, the most prestigious prize in Hollywood. Here’s what you should be looking out for at this year’s ceremony:

Laughing at Hitler: “Jojo Rabbit” is up for six Academy Awards, including Best Picture and Best Supporting Actress for Scarlett Johansson. The film — written, directed and produced by the Jewish phenom Taika Waititi — is about a Nazi youth who discovers his mother is hiding a Jewish girl in their attic. The black comedy gets an extra punch from the appearance of the boy’s imaginary friend, Hitler, played by Waititi himself.

Hebrew watch: Israeli actress Gal Gadot will be presenting an award at the ceremony Sunday night — though she’s unlikely to break out her native tongue. But Quentin Tarantino is up for best director for “Once Upon a Time… in Hollywood” — which is also nominated for Best Picture. The director could very well repeat parts of his Golden Globes speech, which included a Hebrew shoutout to his Israeli wife, Daniella Pick, who is due to give birth any day now in Tel Aviv.

Getting political: After a week capped by the acquittal of President Donald Trump on two articles of impeachment, it would be no surprise to hear acceptance speeches turn political Sunday night. While the Academy Awards tends to be a more staid affair than other recent awards shows, presenters and red carpet walkers may also make known their views on the current state of politics.

Remembering: The Academy rushed to edit its “in memoriam” package to include Kirk Douglas, the Hollywood legend who died on Wednesday at age 103. Douglas never won a competitive Oscar — despite three nominations — but he was awarded an honorary Academy Award in 1996 for his 50 years in the business.