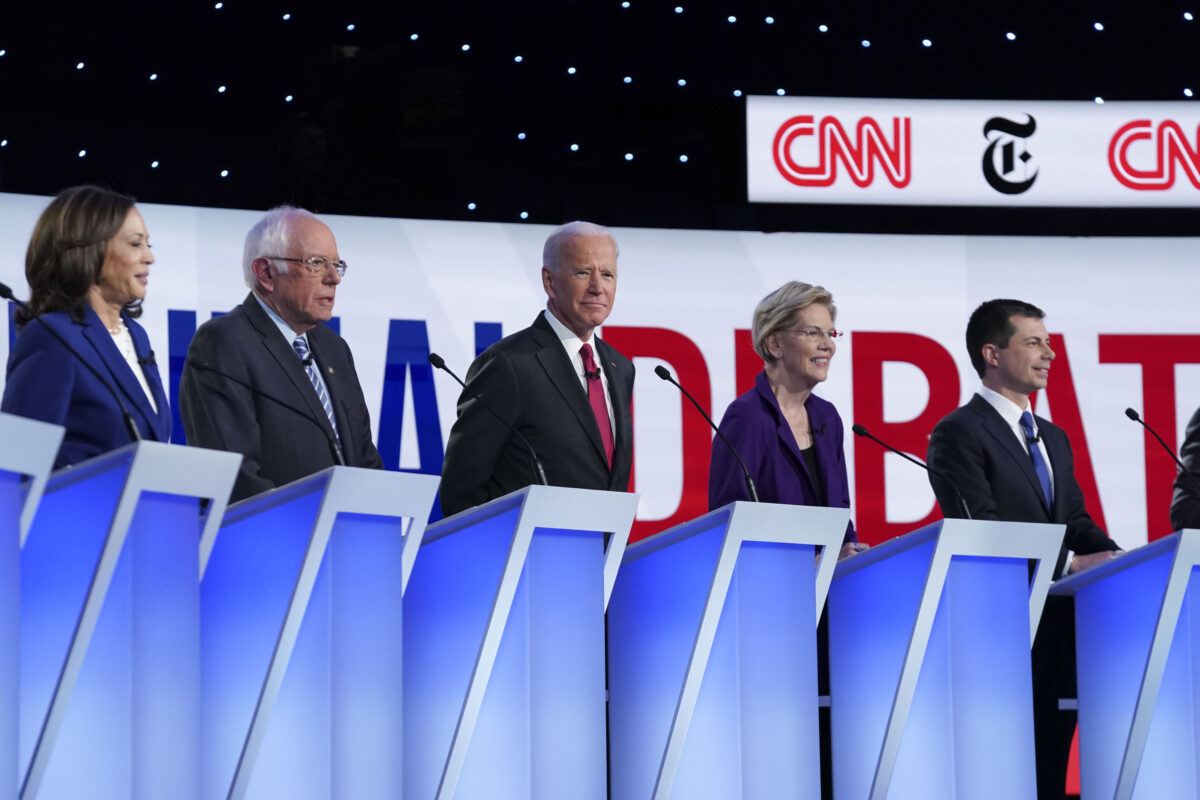 Stuart “Stu” Eizenstat, who was one of former President Jimmy Carter’s closest aides, discussed the Trump administration’s reversal of the 1978 State Department’s legal view of Israeli settlements in the West Bank in an interview with Jewish Insider.

Why now? “This announcement by [Secretary of State Mike] Pompeo is somewhat gratuitous. It comes out of the blue, and it comes at a time when there is already an impasse in the negotiations,” said Eizenstat, who served as Carter’s chief domestic policy advisor. He explained that Democratic and Republican presidents haven’t used the term ‘illegal’ when referring to Israeli settlements, but have rather criticized the expansion of settlements as something that undermines the two-state solution.

Profound change: Eizenstat suggested that if the announcement was meant to clear the way for the next Israeli government to annex part of the West Bank, “this would be a very profound change. That would be an absolutely fundamental break, more so than just whether the settlements are technically legal or illegal, and would put into question the whole issue of Israel as a majority Jewish state.”

On 2020 candidates expressing support for conditioning aid to Israel: “I strongly disagree with [conditioned aid], because as much as I think [annexation] would be disastrous for Israel’s future, that aid is not economic aid,” he said. “It’s military aid, and the military aid is not used for tanks to go into the West Bank. It’s used to protect Israel against external enemies and that’s essential for Israeli security. We need to separate out Israel’s security needs from the political dimension with the Palestinians.” Eizenstat added that the candidates are just “wrong” because “there is no economic aid,” pointing to the deal he spearheaded in 1998 as undersecretary of state, in which Israel phased out its economic assistance from the U.S.

Advising Joe: Eizenstat told JI that he’s been serving as former Vice President Joe Biden’s advisor on foreign policy and domestic matters, although he isn’t officially on the campaign team. “I continue to believe that Joe Biden is the best candidate and the one who, I think, has the greatest opportunity to defeat President Trump,” he added.