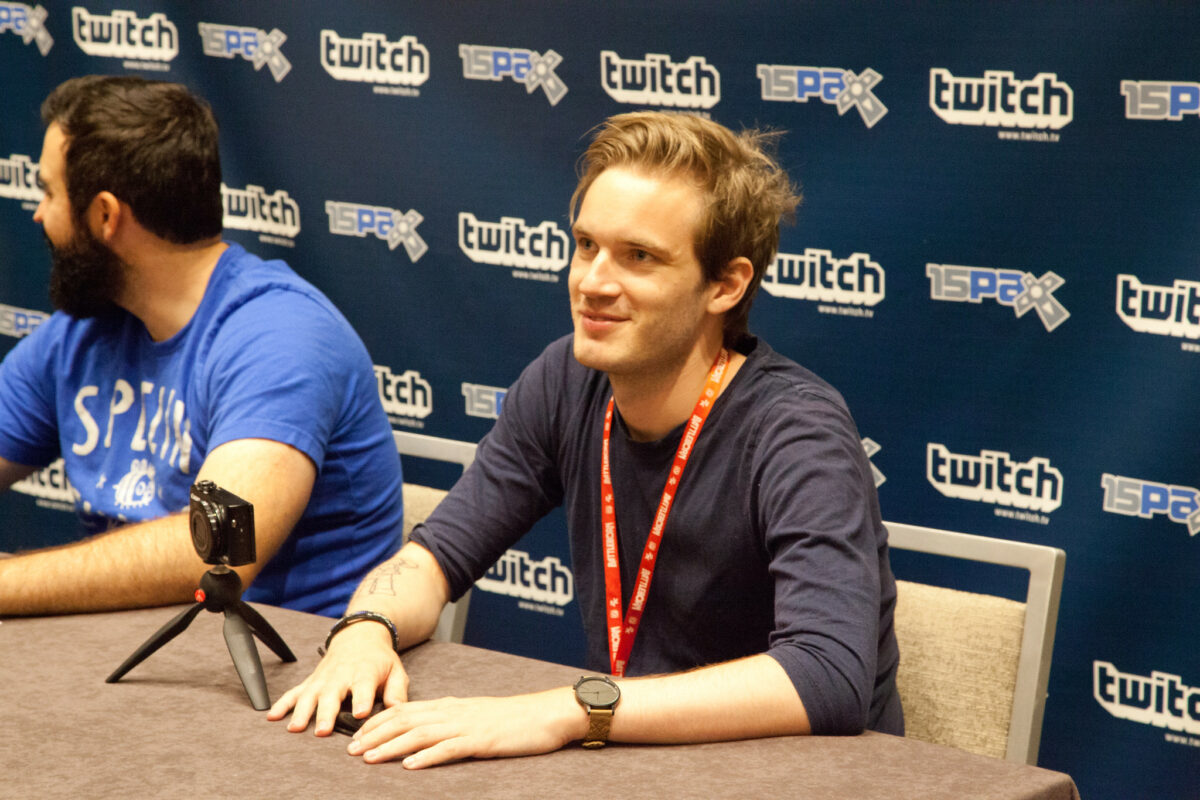 YouTube personality PewDiePie, who has repeatedly been embroiled in controversies over antisemitism, announced Tuesday that he will be donating $50,000 to the Anti-Defamation League. The YouTuber, whose real name is Felix Kjellberg, made the announcement during a video celebrating hitting a milestone of 100 million subscribers. The video, posted Tuesday, has already logged more than 15 million views.

Kjellberg is a Swedish YouTube star and college dropout who rose to fame within the internet gaming community. As Kjellberg grew in popularity, he began to include political commentary alongside his gaming videos.

A spokesperson for the ADL told Jewish Insider that the organization “learned about the potential donation from Felix Kjellberg when everyone else did: when he made the announcement on his channel yesterday. We have not received any communication from him beyond that.”

Kjellberg’s announcement of his donation prompted outrage from his fan base, with some suggesting that the YouTuber was blackmailed into doing so. In a statement released on Twitter, Kjellberg acknowledged that the donation “doesn’t make sense to everyone, especially because [the ADL has] outright spoken against me.” The donation, the YouTuber said, was an effort “to show publicly that I can move past it and move on.”

The ADL sharply criticized Kjellberg in 2017, when he reportedly used the website Fiverr to hire two men to hold up a banner reading “Death to all Jews.” The stunt prompted Disney, which had a multi-million dollar deal with the YouTube celebrity, to sever ties, a move applauded by the ADL. At the time, the Wall Street Journal reported that in the six months before the stunt, Kjellberg had posted nine videos with antisemitic jokes and Nazi imagery.

Tuesday’s donation also comes months after reports that a mass shooter at a mosque in Christchurch, New Zealand, promoted the YouTuber during a livestream of the attack, which left 49 people dead. In a Wednesday tweet announcing the donation, Kjellberg conceded that his words were “manipulated as a tool for destruction.”