PayPal teams up with ADL to research, root out extremists, hate movements 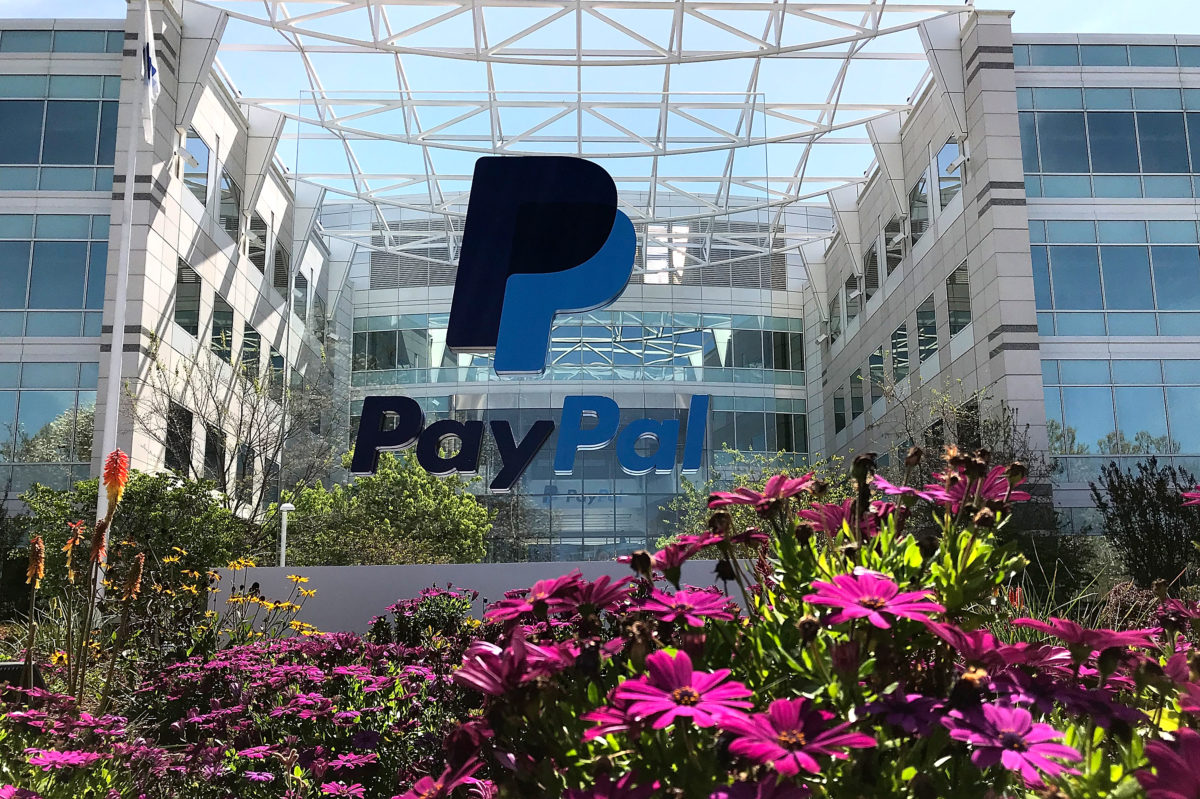 A sign is posted outside of the PayPal headquarters on April 9, 2018 in San Jose, California.

Payment processing giant PayPal announced today that it is partnering with the Anti-Defamation League on a project to examine how extremists and hate groups use financial platforms to fund criminal activity and root out bad actors, Jewish Insider has learned. The data gathered will be shared with others in the financial industry as well as lawmakers, law enforcement and other civil rights groups.

ADL’s Center on Extremism will lead the program aimed at “uncovering and disrupting the financial pipelines that support extremist and hate movements,” according to a joint ADL/PayPal statement. The initiative will focus on white supremacists, anti-government organizations and those propagating and profiting from antisemitism, Islamophobia, racism, and anti-immigrant, anti-Black, anti-Hispanic and anti-Asian hate.

“By identifying partners across sectors with common goals and complementary resources, we can make an even greater impact than any of us could do on our own,” Aaron Karczmer, PayPal’s chief risk officer and executive vice president of risk and platforms, said in a statement. “We are excited to partner with the ADL, other non-profits and law enforcement in our fight against hate in all its forms.”

“All of us, including in the private sector, have a critical role to play in fighting the spread of extremism and hate. With this new initiative, we’re setting a new standard for companies to bring their expertise to critical social issues,” Greenblatt said in a statement. “We have a unique opportunity to further understand how hate spreads and develop key insights that will inform the efforts of the financial industry, law enforcement, and our communities in mitigating extremist threats.” 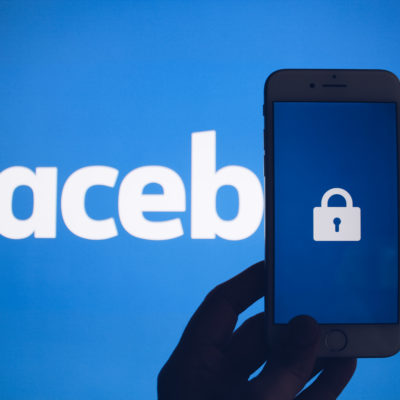 The new initiative — which comes amid a nationwide spike in antisemitic and anti-Asian hate crimes and as the Biden administration steps up its efforts to combat domestic extremism — also already has backing from influential figures within government.

“I applaud PayPal and the Anti-Defamation League for joining forces to combat hate and extremist movements who seek to utilize financial platforms to bankroll their criminal activities and profit from the spread of racism and bigotry,” outgoing Manhattan District Attorney Cyrus Vance, Jr. said in a statement. “My Office stands ready to assist financial institutions and businesses of all kinds in this urgent fight to stop hate and protect members of historically marginalized communities.”