The 18 senators are calling for an FBI investigation 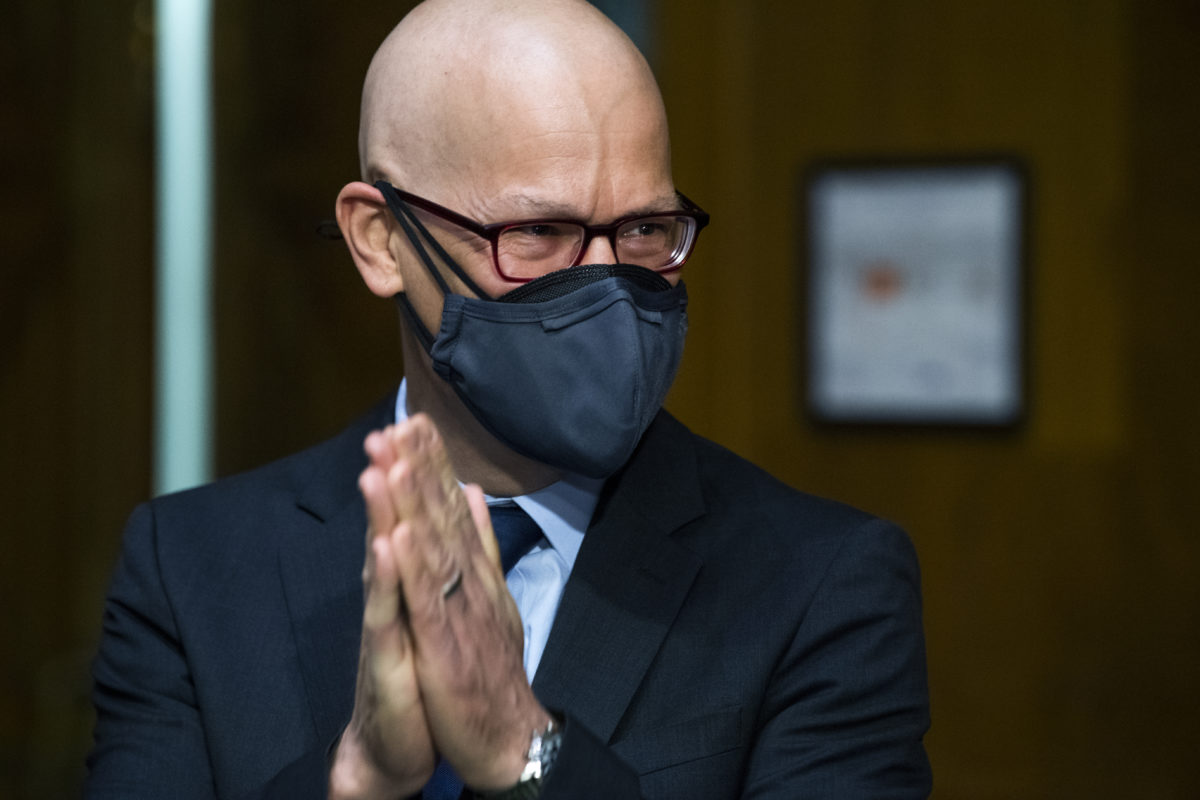 Eighteen Republican senators are calling for an inquiry into whether Colin Kahl, the Biden administration’s embattled nominee to become under secretary of defense for policy, released classified information on social media after leaving his position as Biden’s national security advisor in 2017.

In a letter to FBI director Christopher Wray sent Tuesday morning, the senators accuse Kahl of disclosing classified and otherwise controlled information, as well as discussing the information with government officials and soliciting it from them.

Several of the incidents in question are tied to tweets posted by Kahl in February and March 2017 regarding a botched raid in Yemen. In those tweets, Kahl disclosed closed-door comments from then-Deputy National Security Advisor K.T. McFarland, and stated that he “confirmed with 4 separate staffers in the room” information about the raid. He also disclosed information about internal deliberations on the issue from his time in government.

In a response to questions from the leaders of the Senate Armed Services Committee, Kahl said that he received the information from a Washington Post article, according to the GOP letter. The senators argue that this response “raises more questions than it answers” and “may even further implicate him,” noting that some of the information Kahl tweeted was not in the Post article and some of his tweets preceded the article’s publication by nearly a month.

The senators highlighted another series of Kahl’s tweets from December 20, 2017 about military deliberations on North Korea. The letter notes that Kahl said he had confirmed with multiple executive branch officials classified information and other sensitive information leaked in a news report.

The White House did not immediately respond to a request for comment.

The letter’s signatories include Sens. Bill Hagerty (R-TN), Tom Cotton (R-AR), John Cornyn (R-TX), Marco Rubio (R-FL), Marsha Blackburn (R-TN) and Ted Cruz (R-TX). Hagerty had previously raised concerns about some of these tweets in a March 19 letter to the leaders of the Armed Services Committee. Armed Services Committee Ranking Member Jim Inhofe (R-OK), who did not sign the letter, also expressed his support for the effort Tuesday afternoon.

This inquiry is the latest obstacle for Kahl’s nomination, which nearly failed to pass out of the Armed Services Committee. A confirmation vote for Kahl has yet to be scheduled, and at least two of the Democrats — Sens. Kyrsten Sinema (D-AZ) and Bob Menendez (D-NJ) — whose votes Kahl likely needs for confirmation, have said that they are currently undecided on how they will vote.