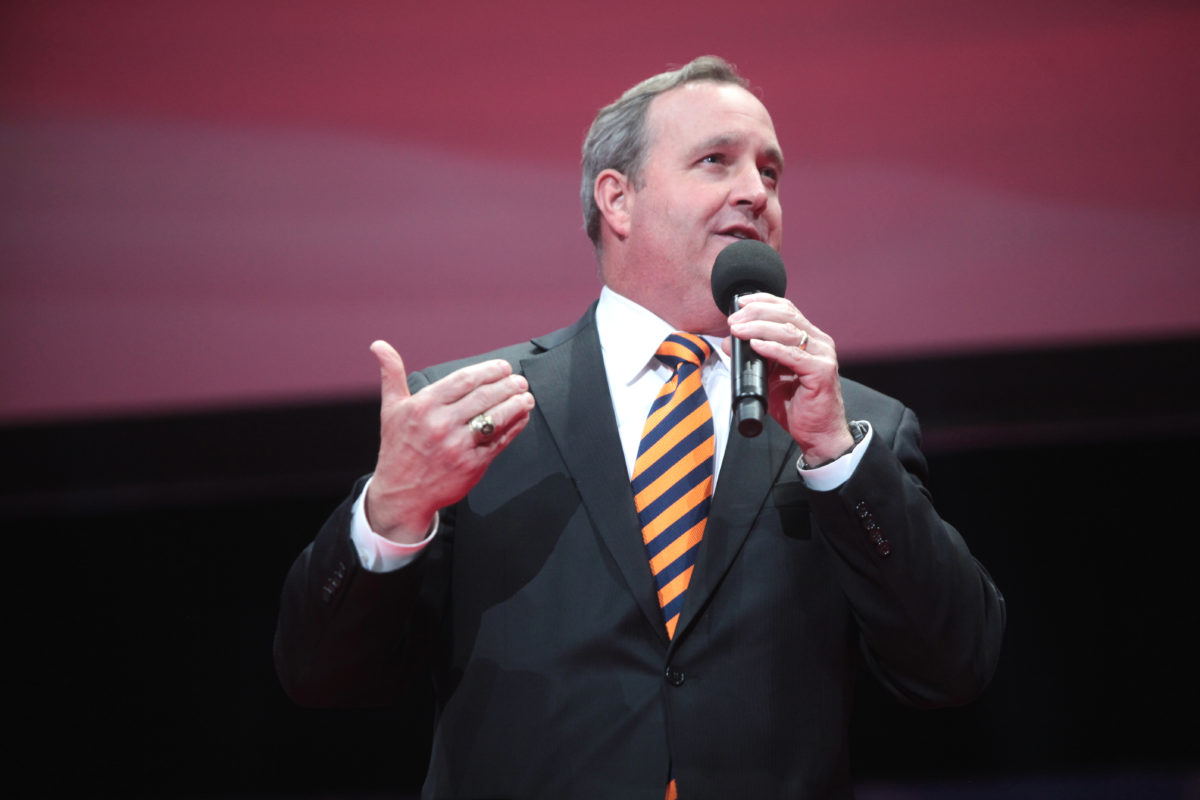 Twenty-six Republican members of Congress signed onto Rep. Jeff Duncan’s (R-SC) letter to Secretary of State Mike Pompeo urging the State Department to pressure the government of Ukraine to allow Jewish pilgrims to visit the town of Uman for the holiday of Rosh Hashanah.

The announcement of the final list of signatories comes after a two-day extension of the signing deadline. Among the letter’s signatories are House Minority Leader Rep. Kevin McCarthy (R-CA), Foreign Relations Committee Ranking Member Rep. Joe Wilson (R-SC) andRep. Steve King (R-IA) — who was sidelined within the Republican caucus after controversial comments regarding white supremacy. Reps. Lee Zeldin (R-NY) and David Kustoff (R-TN), the only two Jewish Republicans in Congress, also signed onto the letter.

Duncan told Jewish Insider that he took up the pilgrims’ cause out of a desire to protect religious freedom.

“I have a deep respect for all people of faith, and I believe Ukraine had good intentions in crafting their travel restrictions,” he said in a statement. “But I also believe they need to find creative ways to accommodate people of faith in a safe and commonsense manner. Governments don’t have to choose between allowing religious expression and public safety, and believe this letter makes it clear that common sense steps can be taken to achieve both goals.”

“Even during times of uncertainty, governments should continue to allow maximum flexibility for religious expression and practice,” he added.

None of the other signatories responded to requests for comment.

The political consulting firm Stonington Global had circulated the letter around Capitol Hill to gather additional signatures from other members of Congress.

Muzin, an Orthodox Jew, previously served as a policy advisor and chief of staff for Sen. Tim Scott (R-SC), beginning more than a decade ago when the senator was a congressional candidate. Muzin advised Scott during his tenure in the House, and stayed with him after his appointment to the Senate in 2013. Muzin was also previously married to Andrea Zucker, whose mother, Intertech Group CEO Anita Zucker, is the wealthiest individual in the state of South Carolina.