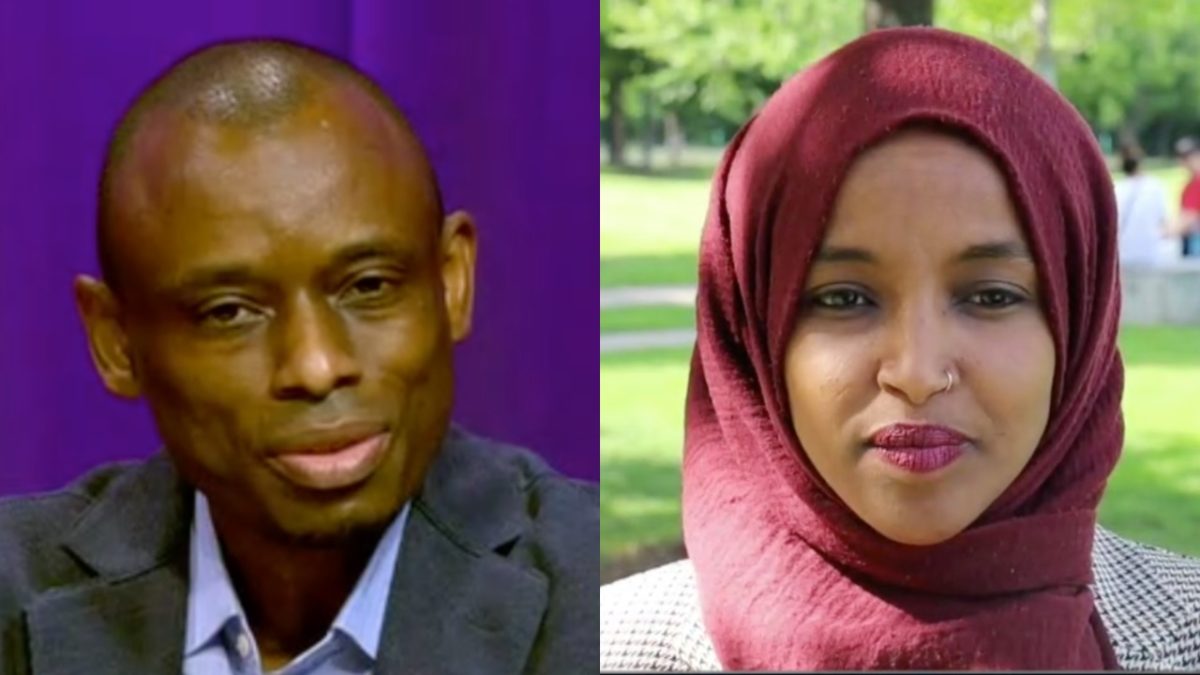 According to the most recent filings from the Federal Election Commission, candidates for Congress in Minnesota’s 5th district have raised over $13 million ahead of the primary, slated for August 11.

Pay-out: The Washington Free Beacon reported on Thursday that Omar had paid her husband’s consulting firm more than $600,000 in the first weeks of July. The campaign had previously paid Tim Mynett’s firm $1 million.

On the attack: Omar launched her first negative ad against Melton-Meaux on Thursday, slamming him as being “a partner at one of the worst union-busting law firms” and accusing him of using “non-disclosure agreements to silence women.” Omar and Melton-Meaux, as well as a third Democratic candidate, John Mason (who has raised around $100,000 total) will take part in a debate on WCCO radio at 1 p.m. local time today.

Public support: House Speaker Nancy Pelosi endorsed Rep. Rashida Tlaib (D-MI) in her re-election bid, following her endorsement of Omar earlier this month. “Pelosi views both women as an asset to the caucus,” people close to the House leader told The Washington Post.