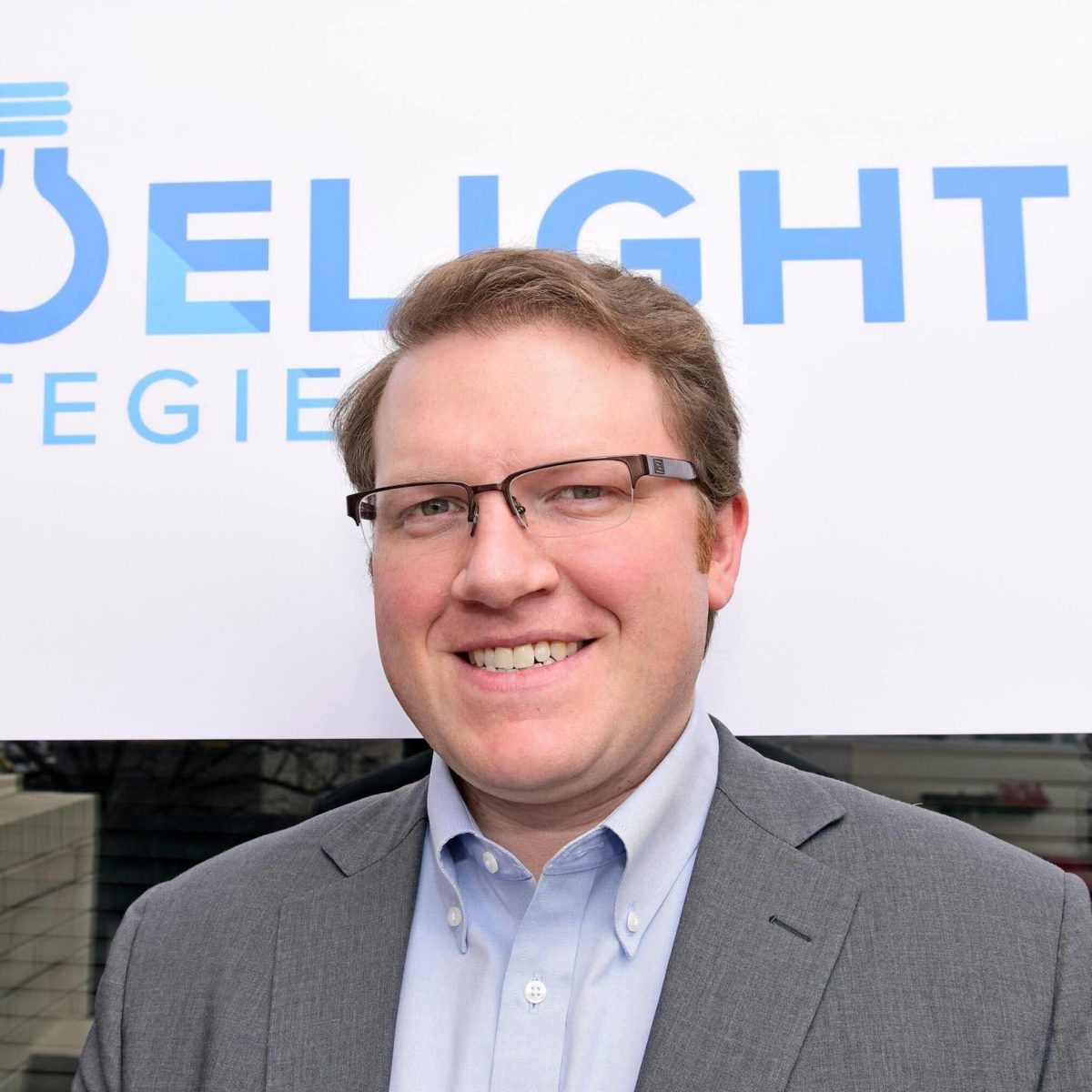 In an online job listing published last month, the campaign of presumptive Democratic presidential nominee Joe Biden said the head of outreach to the Jewish community “will build and manage a national outreach program to support the political objectives of the campaign.”

Keyak currently serves on the Biden campaign team’s finance committee and in May co-hosted a fundraiser for the former vice president with Jewish Democrats.

In 2012, Keyak spearheaded “The Hub,” a Jewish outreach team that supported President Barack Obama’s re-election campaign. The group took credit for Obama’s victory in Florida following a concentrated effort by the group to mobilize Jewish voters in the Sunshine State in the run-up to the 2012 presidential election. Keyak previously served as communications director in the offices of Reps. Jerrold Nadler (D-NY) and Steve Rothman (D-NJ).