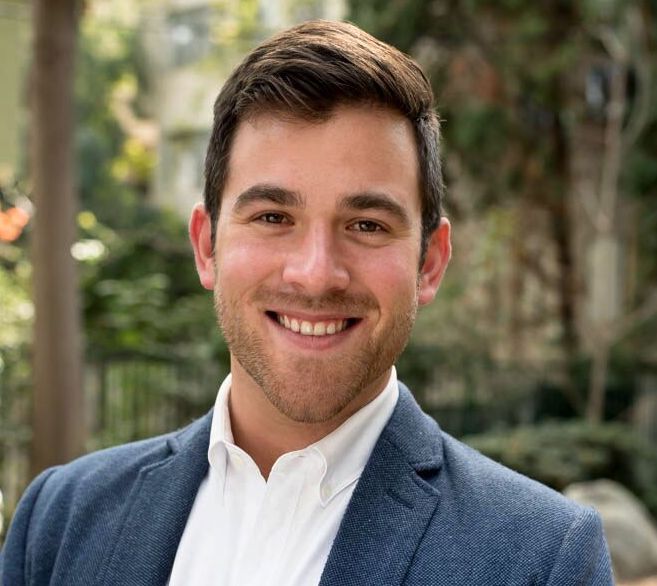 A Wider Bridge Executive Director Tyler Gregory is departing the LGBTQ organization and will join the Jewish Community Relations Council in San Francisco as its next executive director, the group announced today. Gregory, who joined A Wider Bridge in 2014 as deputy director before becoming its executive director in 2018, will assume his new role on June 1.

Bringing it home: Gregory, 31, has twice called northern California home — first as a college student at the University of California, Davis, and then as a staffer in AIPAC’s San Francisco office. He told JI he’s excited for the cross-country move from New York. “The Bay Area Jewish community has always been an innovation center in the diaspora, launching progressive solutions to the problems facing Jewish folks and our neighbors,” Gregory said. “It’s because of this spirit that great organizations like A Wider Bridge, which I’ve been incredibly proud to run these past few years, got its start in San Francisco.”

Changing of the guard: Gregory will replace Abby Porth, a longtime San Francisco JCRC staffer who served in a variety of capacities before becoming the organization’s executive director.

Commitment to the cause: “Tyler is a dedicated thought leader and community builder,” said JCRC President Paul Resnick. “He has a deep and strong commitment to the core values that are the foundation of JCRC’s mission, pursuing a just society and a secure Jewish future. His success in engaging diverse audiences, including a new generation of upcoming leaders, and in organizational growth and fundraising, will enable him to build on the many successes and relationships of JCRC’s prior executive directors.”