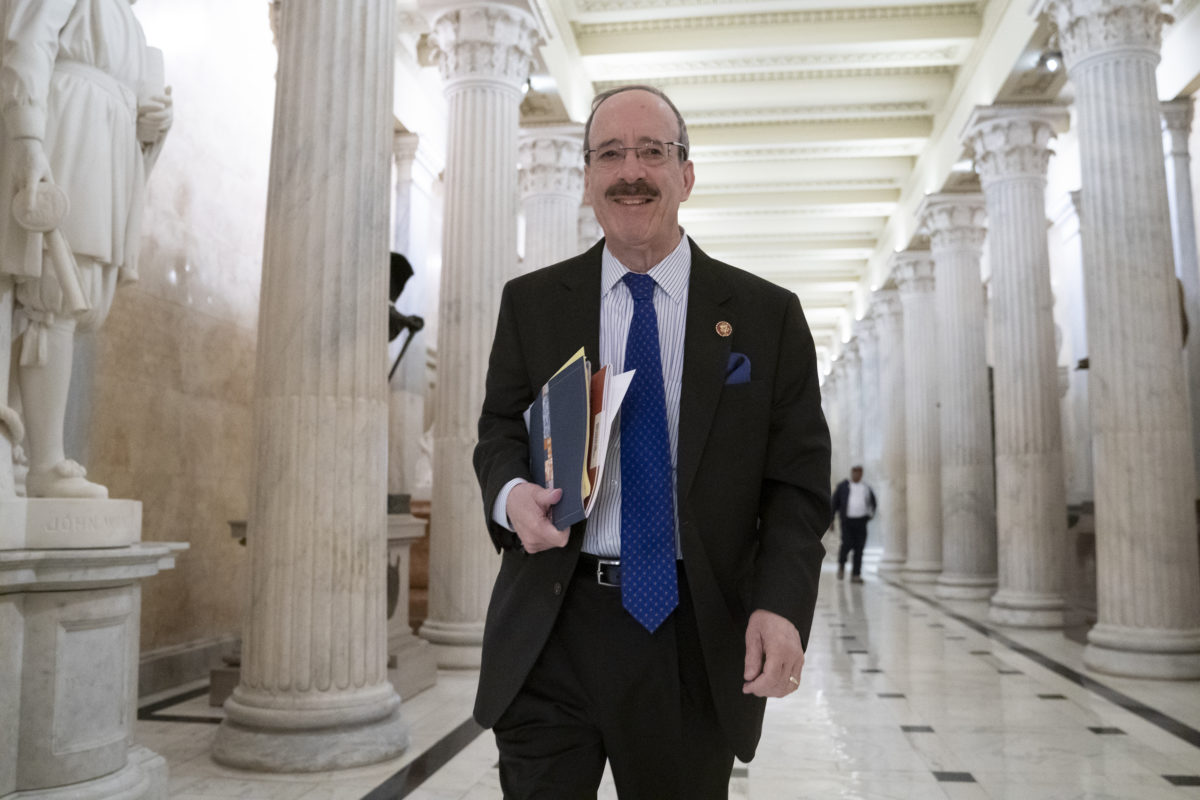 A supporter of progressive policies like the Green New Deal and Medicare-for-all, Ghebreghiorgis blasted the 16-term incumbent as being beholden to “millions of dollars in contributions from real estate, the health care industry, the military/defense lobby, and Wall Street” in his campaign launch announcement, first previewed by the Washington Post.

Ghebreghiorgis also lambasted Engel’s foreign policy approach: “Our representative’s hawkish record is clear: he voted for the Iraq War, voted against withdrawing the U.S. from Afghanistan, opposed the Iran Nuclear Deal, supported Trump’s decision to unilaterally move the U.S. Embassy to Israel and supported Israel’s illegal annexation of the Golan Heights. Humanity does not benefit from these militaristic policies that we typically expect to be supported by the Republican Party.”

Ghebreghiorgis has been flirting with a run since Ocasio-Cortez’s victory last year, claiming it shows that New Yorkers want “representatives who reflect the changing progressive politics of their communities.”

NORPAC, which calls itself the nation’s largest pro-Israel political action committee, has already hosted a series of fundraisers for the New York representative in the past year.

“We all run for re-election. But, you know, there’s no permanent stay in a democracy. We have to try and convince the voters each time,” Engel told Jewish Insider last week, following a trip to Israel.