The vote comes after Sens. Duckworth, Hirono said they’ll oppose Colin Kahl in a full Senate vote if the Biden administration does not put forth more minority candidates for top positions. 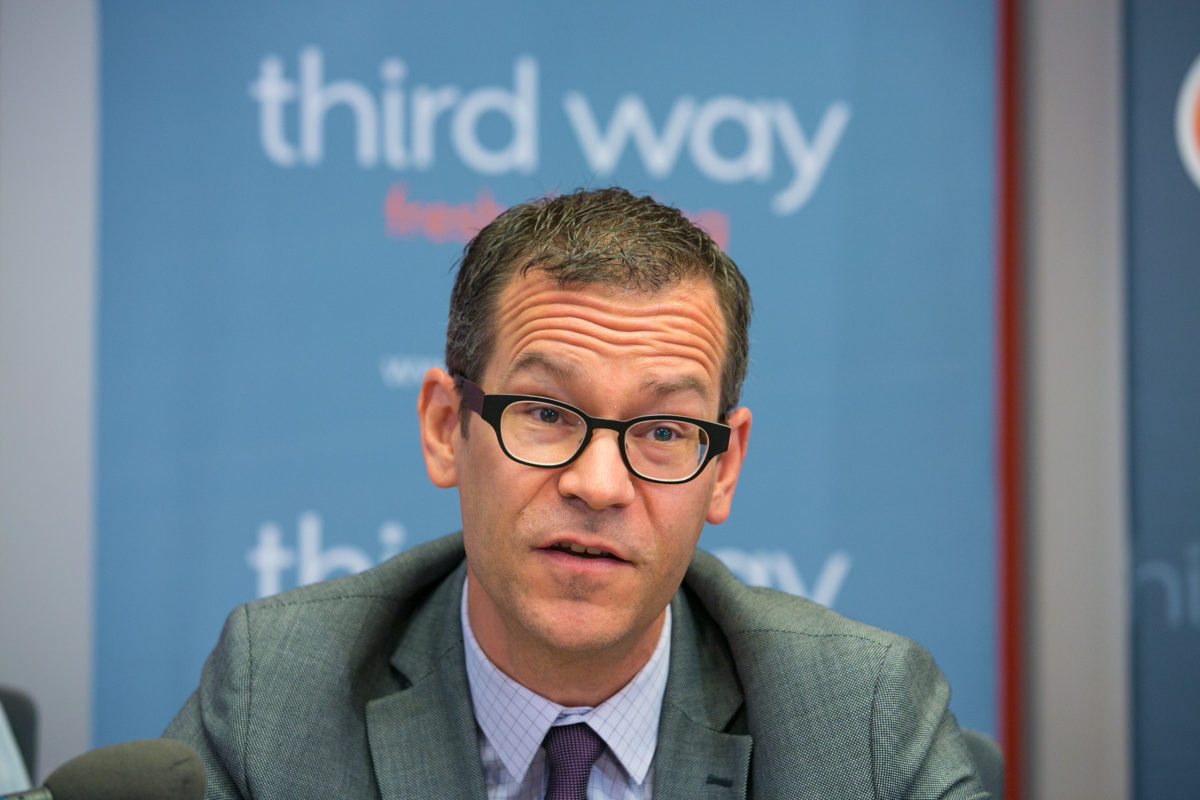 The Senate Armed Services Committee is expected to vote Wednesday on Colin Kahl’s nomination to be undersecretary of defense for policy, amid increasing questions about Kahl’s path to confirmation, multiple committee members told Jewish Insider.

The news of Wednesday’s vote, the timing of which was confirmed by committee chairman Sen. Jack Reed (D-RI) and ranking member Sen. Jim Inhofe (R-OK), comes hours after Sens. Tammy Duckworth (D-IL) and Mazie Hirono (D-HI), who both sit on the committee, announced their plans to vote against Biden nominees on the Senate floor until the administration commits to nominating more individuals from minority communities for high-level White House positions.

Sen. Joe Manchin (D-WV), is still publicly undecided on how he will vote on Kahl, but his vote appears critical to reaching a tied committee vote that would enable the nomination to proceed.

“I don’t think that [Reed] would bring [Kahl] up if he didn’t have the votes to get him out of the committee,” Inhofe told reporters Tuesday evening. “I don’t think there will be any Republican support.”

Hirono, who like Duckworth is a member of the Asian-American Pacific Islander community, told JI she would vote to advance Kahl’s nomination out of the committee Wednesday, but would vote no on the Senate floor.

Duckworth told reporters earlier Tuesday she had informed the Biden administration that she would oppose Kahl’s nomination, but a Reed spokesman told Jewish Insider that her comments were in reference to floor votes, not tomorrow’s committee vote. A Duckworth spokesperson did not immediately respond to JI.

Hirono told JI that once she and Duckworth receive a “commitment [from the administration] that, for example, the next secretary position that opens, it will be filled from somebody from a diversity group,” she would again support the White House’s nominees. Both Hirono and Duckworth also said they will continue to support nominees from minority backgrounds in the interim.

The White House did not respond to questions from JI earlier Tuesday about whether the administration was considering withdrawing Kahl’s nomination.