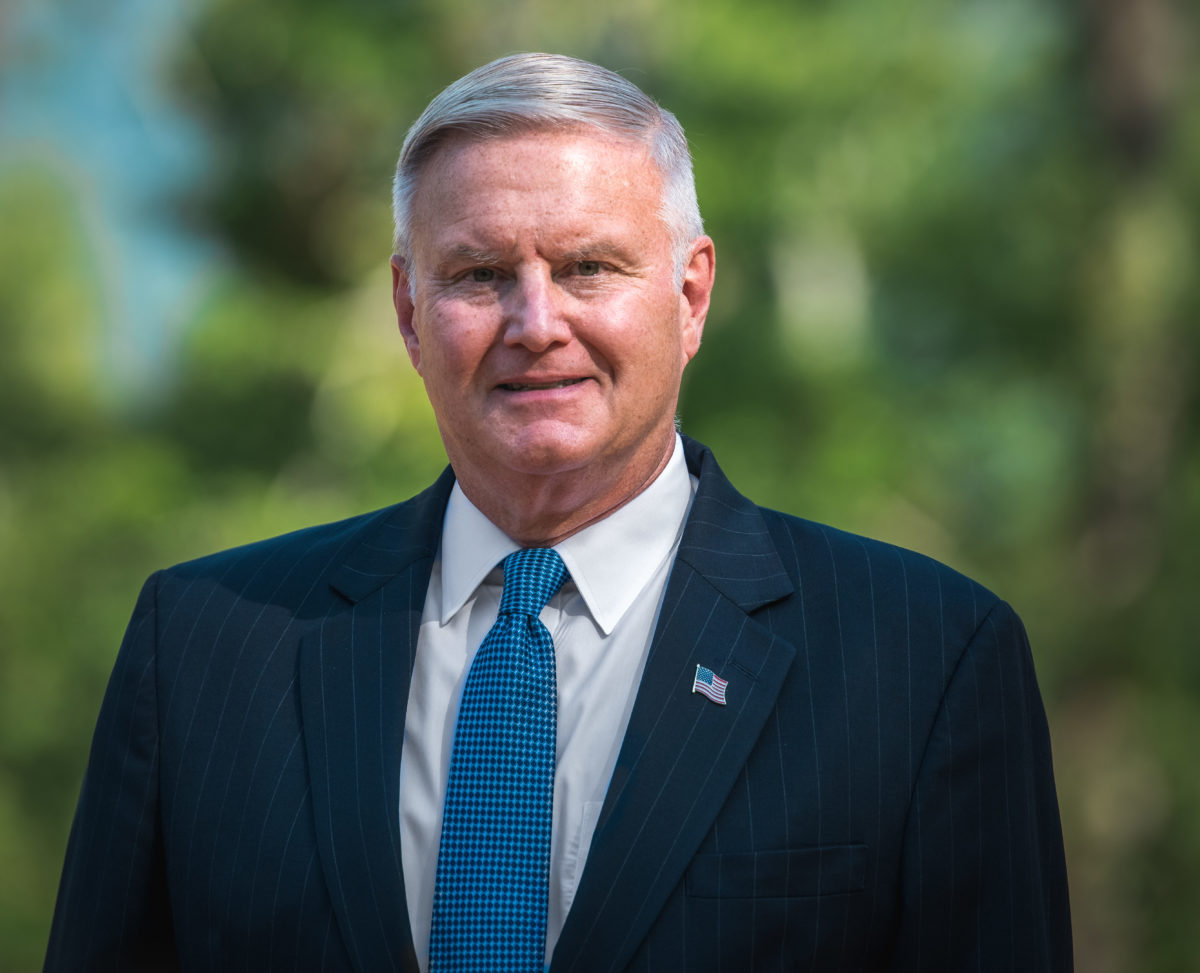 A new internal poll gives Democratic congressional candidate Moe Davis a slight lead over Republican Madison Cawthorn in the race to represent North Carolina’s 11th district, according to a Davis campaign source who described the details of the poll to Jewish Insider but did not share the survey itself.

The poll puts Davis, at 45%, three points ahead of Cawthorn, who is still within the 4.9-point margin of error. The poll of 400 likely voters was conducted by EMC Research. It is the second consecutive internal poll that has Davis in the lead. The last, conducted in late September, put Davis up four points over his opponent at 46%.

Davis, a retired Air Force colonel, is locked in a heated battle against Cawthorn, a 25-year-old upstart who is seen as a rising star in the GOP. The western North Carolina district is historically red, putting Cawthorn at an advantage. A recent redistricting that brought in all of Asheville, a liberal stronghold, has given Democrats hope that they can flip the seat, which was vacated in March by White House Chief of Staff Mark Meadows.

“There’s no doubt that Cawthorn is the favorite, but Davis continues to show signs of life,” Chris Cooper, a professor of political science at Western Carolina University, told JI. “Internal polls should, of course, be taken with a grain of salt, but it appears that he has a fighting chance.”

The Davis campaign source told JI that the campaign would not be releasing the poll but would share its findings in an announcement later today.