Rep. Gregory Meeks has already declared his intention to seek the chairmanship; Reps. Brad Sherman and Joaquín Castro are also expected to announce 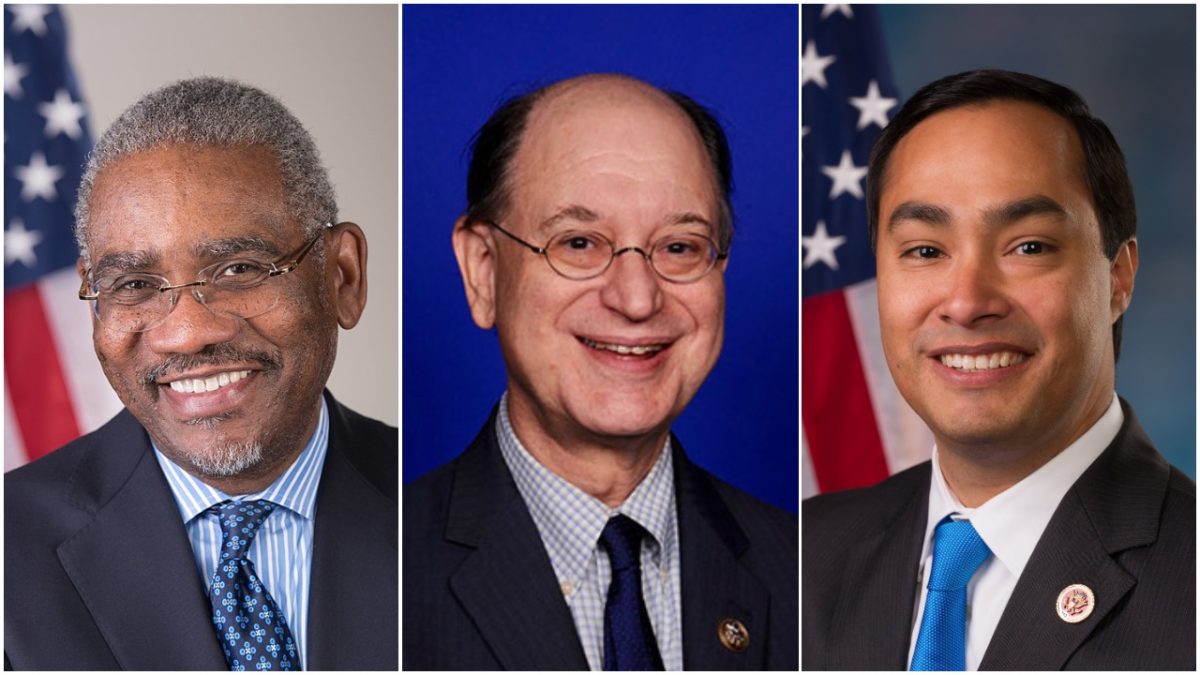 Three candidates are reportedly expected to vie for the chairmanship of the powerful House Foreign Affairs Committee, following the defeat of Rep. Eliot Engel (D-NY), in November in what appears to reflect an ongoing debate about seniority and the future of the Democratic Party.

Rep. Gregory Meeks (D-NY), a senior member of the Foreign Affairs Committee and a member of the Congressional Black Caucus, was the first to declare his run on Friday. Rep. Brad Sherman (D-CA), the second-ranked Democrat on the panel, will announce his intentions this week. Rep. Joaquín Castro (D-TX), chairman of the Congressional Hispanic Caucus, is also expected to announce his candidacy. In an interview with The Washington Post last week, Castro said, “Our foreign affairs committee needs to catch up with where Democrats are in terms of foreign policy… too often Palestinian voices have been excluded.”

Democratic campaign strategist Hank Sheinkopf told JI that the race indicates a trend that people of influence can’t control — a “challenge” to the existing order. “The country is changing, the demography is changing, interests are changing, and the seniority system is under attack by the AOC gang,” Sheinkopf explained. “So these radical and rapid changes are going to continue. And should the seniority system cease to exist, what it will do is it will create chaos in that structure and the likely direction of foreign affairs in this country will have more to do with Latin America and Africa, and less to do with the Middle East.”

Ann Lewis, co-chair of the Democratic Majority for Israel, told JI that notwithstanding the debate on foreign policy, the party is “about to nominate Joe Biden, who has a 30-year record of support for the U.S.-Israel alliance, and we are in the process of adopting a party platform that sounds like Joe Biden — a platform which continues our party’s strong pro-Israel tradition.”

Halie Soifer, executive director of the Jewish Democratic Council of America, said she hopes that the “focus, attention to oversight, and commitment to Israel” that Engel demonstrated “will continue with the next chairperson.”