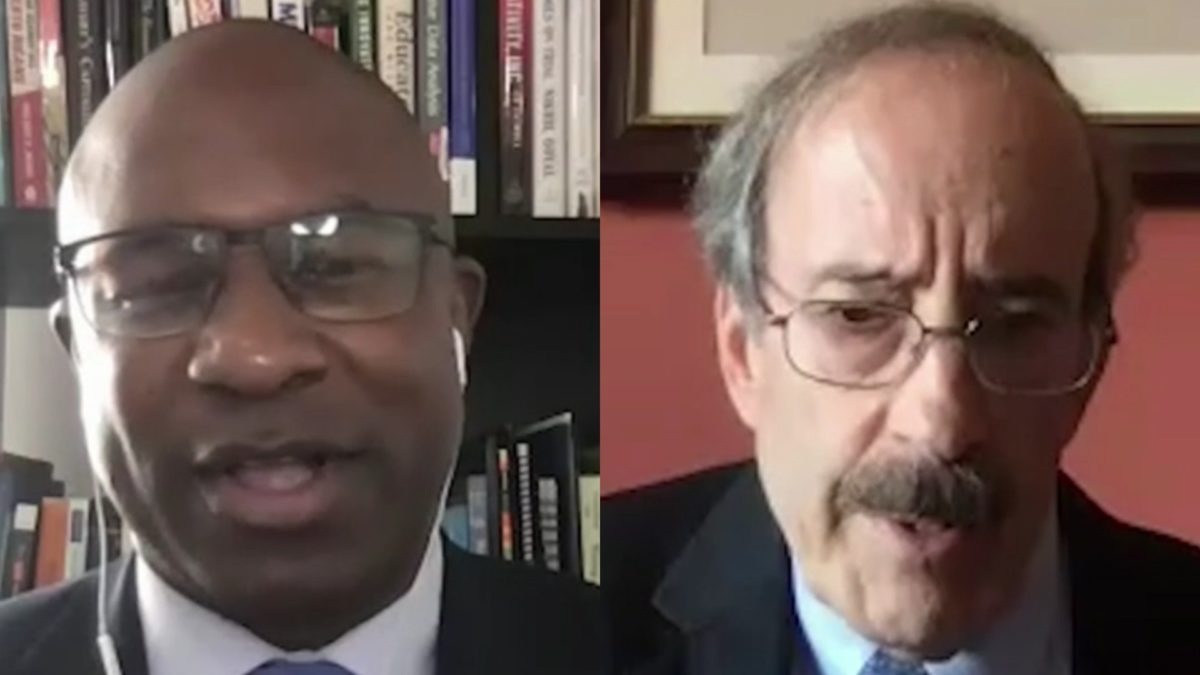 Democratic Majority for Israel is defending an attack ad against Jamaal Bowman, the progressive challenger to Rep. Eliot Engel (D-NY) in New York’s 16th district, despite a plea by the embattled incumbent to cease airing the commercial on television ahead of Tuesday’s primary.

On Saturday, Engel called on DMFI to remove the ad that criticizes his challenger, a 44-year-old former middle school principal, over unpaid taxes. “Shouldn’t Mr. Bowman pay off his own taxes before he tries to spend ours?” the ad asks.

DMFI President and CEO Mark Mellman told Jewish Insider on Sunday: “We believe voters have a right to know that New York State was forced to file six different tax warrants against Mr. Bowman during the last 16 years, even though he makes a quarter million dollars a year, according to official reports he filed. It’s up to voters to decide for themselves whether that’s disqualifying.”

The pro-Israel Democratic group has spent $1.3 million in TV ads ― including a positive ad about Engel leading the fight against Trump — and campaign mailers in recent weeks, and is expected to spend close to $2 million by Tuesday’s primary, a source close to the group told JI.

Last week, Bowman clarified his position on Israel, including his “personal” opposition to the BDS movement, in an open letter addressed to Rabbi Avi Weiss, who criticized him last week.

Mellman told JI he finds it “very interesting” that “in the closing hours of the race,” Bowman “seems to feel that he needs to try and redefine himself as a pro-Israel candidate.”