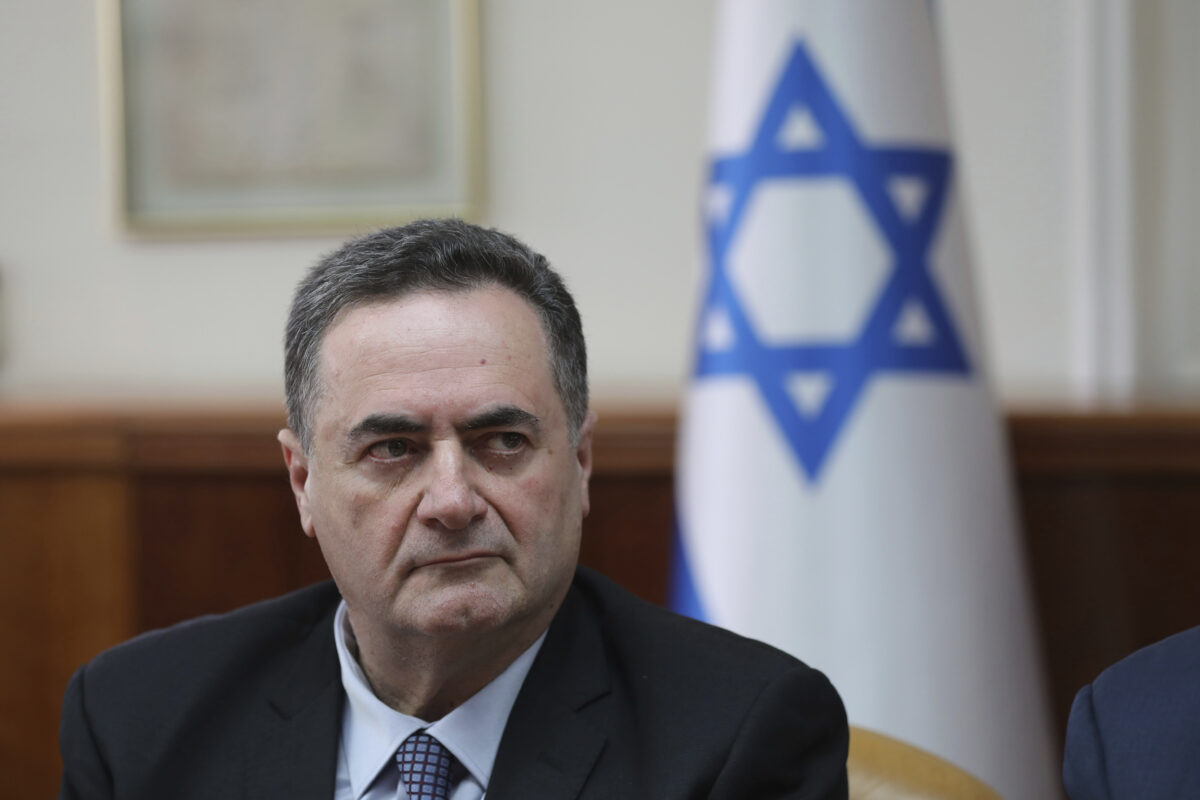 Minister of Transport and Minister of Foreign Affairs, Israel Katz, attends the weekly cabinet meeting at his office in Jerusalem, Sunday, Feb. 24, 2019.

Israeli Foreign Minister Israel Katz is not expected to meet with Secretary of State Mike Pompeo in New York this week.

According to several Israeli government sources, Katz, who replaced Israeli Prime Minister Benjamin Netanyahu as the foreign minister earlier this year, is not expected to meet his U.S. counterpart while attending the U.N. General Assembly in New York. Katz will address the UN on Thursday instead of Netanyahu, who remained in Israel amid the post-election turmoil.

A spokesperson for Katz confirmed to JI that a meeting between the two has yet to be scheduled.

This is the second time Katz visited the U.S. without meeting his counterpart. In July, Pompeo reportedly turned down a meeting request when Katz visited Washington, D.C. to participate in a State Department conference on religious freedom.

Katz, however, did meet with his counterpart from an unspecified Arab country with which Israel has no diplomatic relations. “On the sidelines of the General Assembly, a first and fascinating meeting yesterday with one of the Arab foreign ministers,” the Likud minister tweeted Tuesday morning.