REPORT: Pompeo admits to Jewish leaders that Trump’s peace plan may be rejected 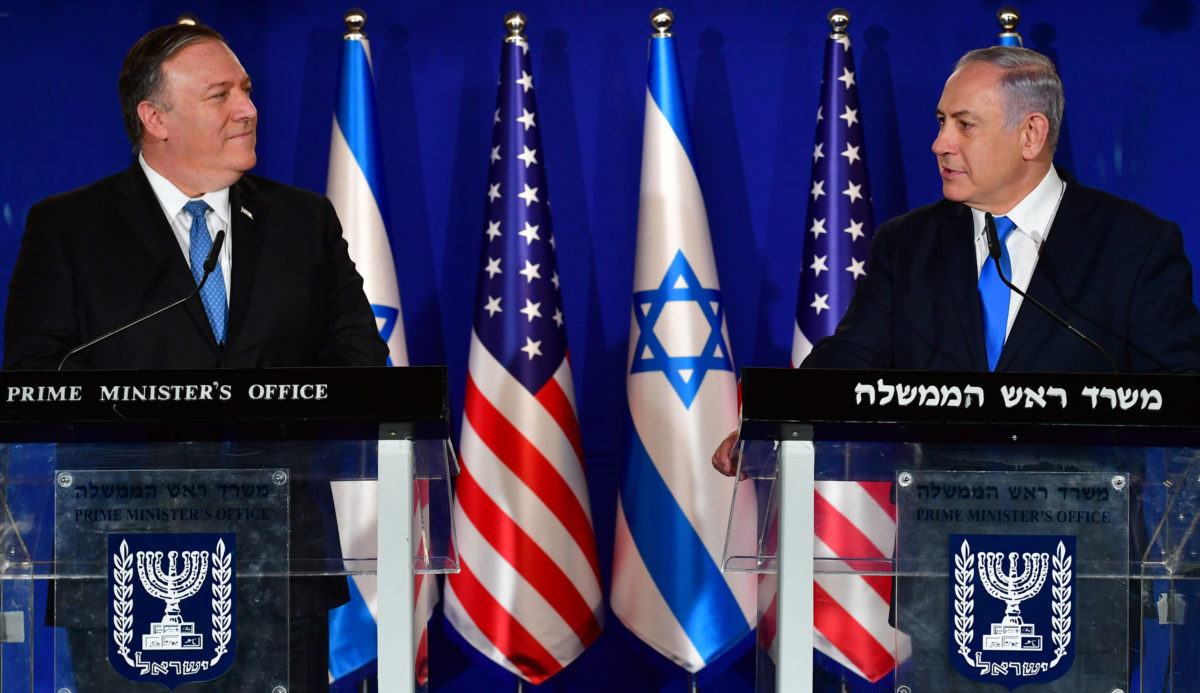 Secretary of State Mike Pompeo admitted last week in a closed-door meeting with leaders of the Conference of Presidents of Major American Jewish Organizations that “one might argue” that the peace plan is “unexecutable” and it might not “gain traction,” according to the Washington Post. “It may be rejected. Could be in the end, folks will say, ‘It’s not particularly original, it doesn’t particularly work for me,’ that is, ‘It’s got two good things and nine bad things, I’m out.’ ”

“I get why people think this is going to be a deal that only the Israelis could love,” Pompeo explained. “I understand the perception of that. I hope everyone will just give the space to listen and let it settle in a little bit.”

According to the report, Pompeo also told attendees that the State Department had given “quite a bit of consideration” to what it would do if the plan “doesn’t gain traction.”

“I don’t want to call it failing,” he said. “Call it whatever. I fail a lot, so it’s not about not using a word like that.”

Jared Kushner, the administration’s point-person on the Mideast peace plan, said in an interview aired on Sunday that the Palestinian Authority would accept the plan after seeing the details. “I’m not here to be trusted,” Kushner told Axios political reporter Jonathan Swan for Axios on HBO. “They’re going to judge it based on the facts and then make a determination. Do they think this will allow them to have a pathway to a better life or not?”

On Sunday, President Trump appeared to agree with the secretary of state over his son-in-law when asked about Pompeo’s reported skepticism about the peace plan. “He may be right,” Trump told reporters on the South Lawn before departing for a trip to Europe.

Elan Carr, the State Department’s special envoy to combat anti-Semitism, who also attended the meeting, told the Washington Post that he thought Pompeo “provided a hopeful assessment over the prospect of a peace deal between Israel and the Palestinians. It was an excellent briefing that was very well received by the conference.”

The meeting with the Conference of Presidents was first reported by Jewish Insider.