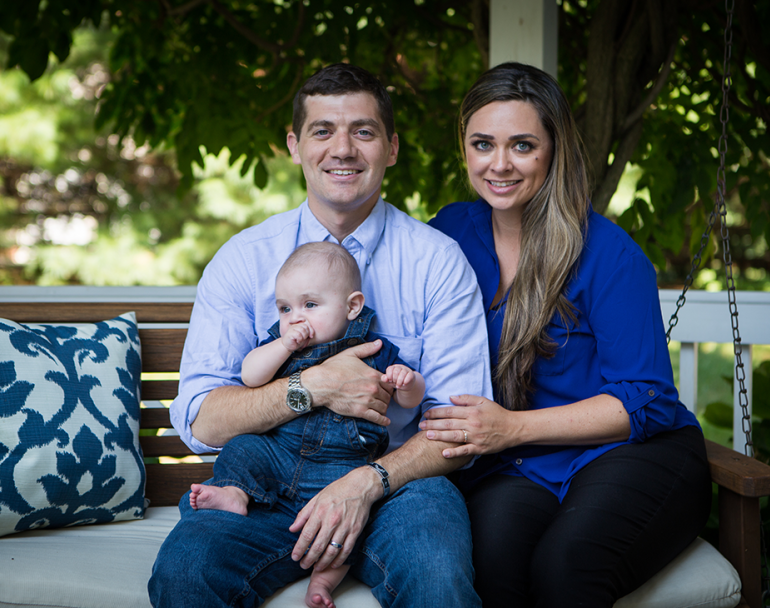 Colvin, whose campaign was backed by Moulton, raised over $1.8 million in his underdog campaign against incumbent Republican Andy Harris. The Democrat ending up receiving 38% of the vote in Maryland’s rural red First Congressional District, running 20 points ahead of gubernatorial nominee Ben Jealous.

The former Army Ranger intelligence officer and Afghanistan veteran was one of a number of Democratic veterans to run for office in the 2018 midterms and his campaign benefited from strong support from Moulton, a fellow veteran.

Colvin joins Moulton’s campaign as the the three-term Democrat from Massachusetts has over 25 staffers spread across the country and attempts to build momentum for his long-shot campaign on the eve of the first presidential primary debates in Miami on Wednesday.

Moulton, who did not qualify for the debate, has been on a media blitz in an attempt to solidify his status ahead of July’s debate. The former Marine captain who won a Bronze Star in Iraq emphasizes his foreign policy credentials in his appeal to voters. in his appeal to voters. He also recently brought on former State Department staffer and Fox News personality Marie Harf to serve as his deputy campaign manager.