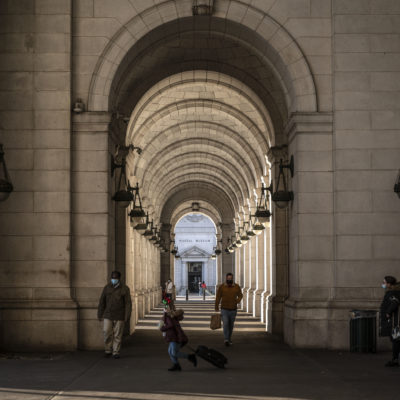 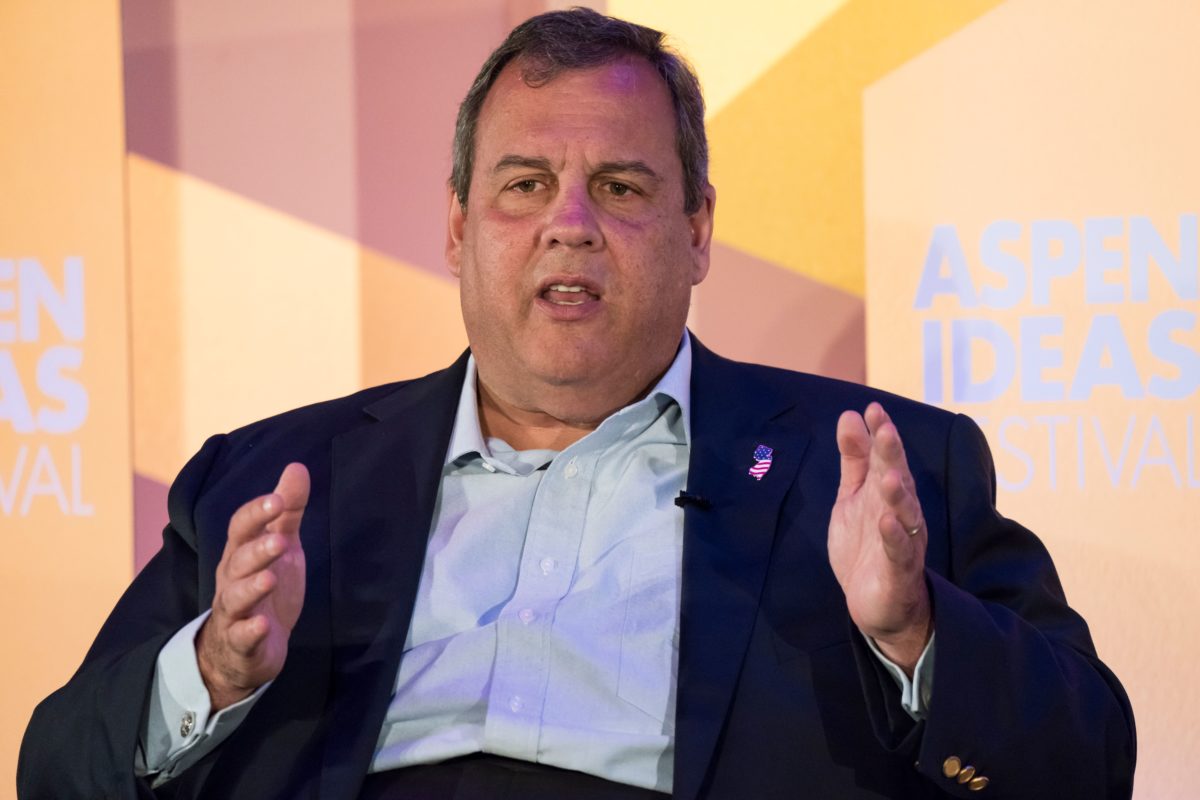 At a conference in Aspen on Monday, former New Jersey Governor Chris Christie said President Donald Trump’s decision to order and then reverse a strike on Iran showed his growth in the office.

“I don’t agree with what the president did,” Christie told The Atlantic’s Jeffrey Goldberg in a conversation at the Aspen Ideas conference. “I would have allowed the strike to go on if I was president. But I think it says something about him that he thought about it, and he changed his mind, and he was not scared to execute on that in America.”

Christie said he didn’t think Trump would have made the same decision when he first took office in 2016.

The former governor said he believed pulling back on the strike “sends a bad signal to the Iranians.” But “I don’t think that’s something [Trump] would have done on January 17. I think he would have just let it happen, and rationalized it afterward.”

Christie also said that he does not believe Jared Kushner, Trump’s son-in-law and special advisor, belongs in the White House. The former governor said he doesn’t think Trump should have given any of his family members official jobs, but that Kushner is not qualified for his position.

“He’s a 35-year-old real estate guy,” Christie said. Kushner, he added, “is certainly a bright person. I’ve had enough interaction with him to know he’s not dumb, he’s smart – he’s a smart guy. But that’s not all you need to be effective at that level in the White House. You need experience, you need some savvy, you need to have been beaten around a little bit and understand how to get up off the ground.”

Looking at the 2020 election, Christie said he believes Joe Biden represents the best chance for the Democrats to win in the general election.

“I think Biden is the most dangerous opponent of the group for the president as we sit today,” he told Goldberg. Christie said South Bend, Indiana, Mayor Pete Buttigieg is “not ready for primetime,” but he praised his fellow New Jerseyan, Senator Cory Booker.

“Booker can do things on stage,” Christie said. “And I’ve seen him do it. He can really persuade people. So Booker would be one of those guys who I would say: Don’t count him out.”