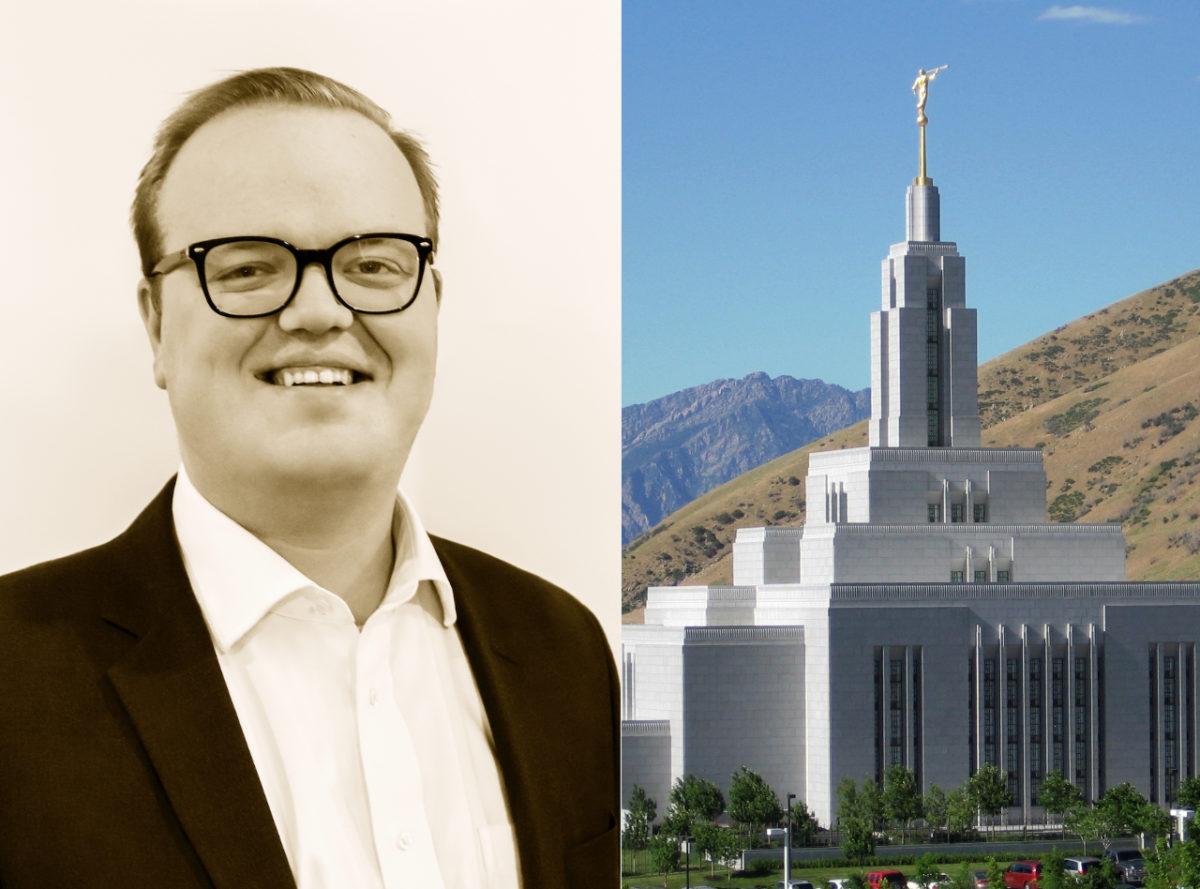 On Wednesday, The Atlantic published an essay by McKay Coppins for the magazine’s January/February issue on “The Most American Religion,” exploring what the third century of Mormonism could look like. The article quickly generated immense interest on Twitter, especially from Jewish journalists (Yoni, Yair, Rosie, Emma, Jeff, Bethany) and others. Jewish Insider asked Coppins, himself a practicing Mormon, to expound on why his article may have particularly resonated with Jewish readers.

Jewish Insider: There are a number of similarities between the Jewish and Mormon communities in America. In fact in the article, you recall an awkward incident where the CEO of the company you worked at explained internet virality by giving a presentation comparing Judaism with Mormonism and how Mormonism was growing faster because its members knew how to “spread it.” That episode aside, what do you think these two communities of ‘outsiders’ who’ve achieved a good measure of success in America have in common and what can they learn from the other? What do you think Jewish readers should take away from the article?

McKay Coppins: It’s funny, Jeff Goldberg, the editor in chief of The Atlantic, predicted that this piece would resonate with Jewish readers for some of the reasons you allude to. I think both faiths are rooted in a certain outsiderness, which is a source of both pride and anxiety. I can’t speak to the Jewish experience specifically, but I do think the stuff I write about is not limited to Mormonism — the craving for external validation, the drive to succeed, the tension between wanting to fit in and clinging to the distinctiveness of your identity and traditions. Jewish writers and thinkers have been chewing on these questions for a lot longer than Mormons have, of course. If there’s one area I’d like to see my faith follow the example of Judaism, it would be in developing a richer intellectual and literary tradition.

JI: In the piece, you write about your experience attending a non-Mormon school and recalling “If my classmates liked me, I reasoned, it was a win for Mormons everywhere. In the pantheon of minority-religion neuroses, this was not wholly original stuff. But I wouldn’t realize until later just how deeply rooted the Mormon craving for approval was.” Can you expound on that? Does American society presuppose conformity or do minority religions pressure themselves to conform?

MC: Well, I think high school presupposes conformity, and that’s where I first felt the tug toward “cool Mormon” posturing that I describe in the piece. But in general, I think minority religions’ craving for mainstream approval or assimilation is often wrapped up in a sense of mission — it’s not just about feeling personally comfortable or accepted, it’s about representing our people. The danger is that chasing that validation can lead you to sell out everything that makes your faith tradition special.

Read “The Most American Religion” here.