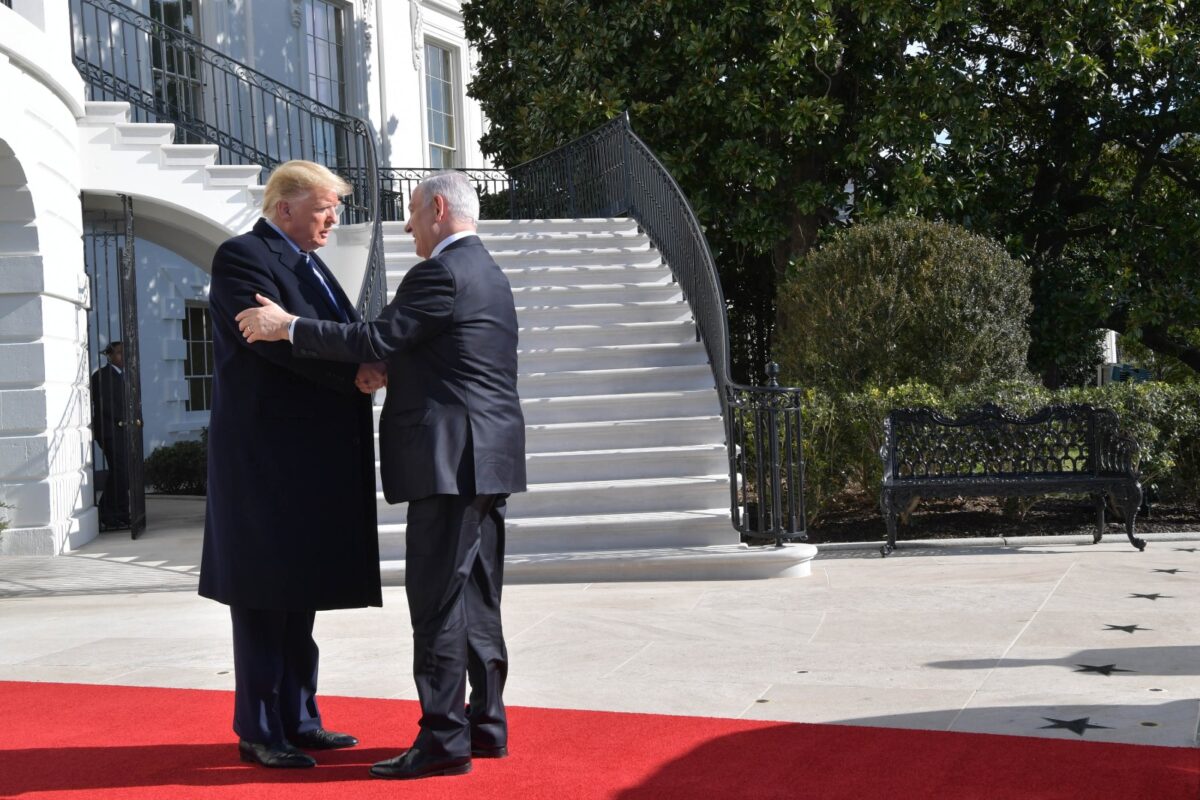 Bipartisan guest list: The Trump administration has invited senior Democratic leaders to attend the event. A senior administration official told reporters yesterday that although some Democratic lawmakers have said they are unable to attend, the White House expects “a nice amount” of Democrats to show up.

COVID protocols: More than 700 attendees are expected to be on hand for the celebratory signing, despite the ongoing pandemic. In invitations to guests, the White House encouraged attendees to wear face coverings for the outdoor event, but a senior administration official said “ultimately it’s their choice.” The official added that everyone entering the White House itself will be tested for COVID-19. The Israeli delegation is under strict instructions to remain isolated from other guests in order to avoid self-quarantine upon return. Yesterday, a senior advisor to the prime minister, Reuven Azar, violated the Israeli regulations by taking a morning jog.

Man of the hour: White House senior advisor Jared Kushner described the agreements as “a huge accomplishment for the countries involved” leading to “a tremendous sense of hope and optimism in the region.” Kushner, who was tapped to draft the administration’s vision for peace in the Middle East, said in a statement that the process has moved forward — despite Palestinians’ refusal to return to direct negotiations — because “instead of focusing on past conflicts, people are now focused on creating a vibrant future filled with endless possibilities.”

More to come: The Trump administration is reportedly pushing Sudan to be next in line to normalize relations with Israel. In a tweet yesterday, Trump teased: “We’re not finished yet. All coming together like a highly complex, but beautiful, puzzle!” A senior administration official said the team headed by Kushner has “spent a lot of time working on” other countries to follow the UAE’s lead and “we are feeling good about some other conversations as well.”

Weighing in: In Foreign Policy, Maysam Behravesh and Hamidreza Azizi note that these new deals are a “strategic nightmare” for Iran. New York Times columnist Bret Stephens called the accords a direct challenge to “a half-century’s worth of conventional wisdom.” In The Wall Street Journal, Walter Russell Mead posited that the changes in the region “are evolutionary rather than revolutionary.” Former Secretary of State Madeleine Albright and former National Security Advisor Stephen J. Hadley write in Politico that the deals could “preserve at least a slim hope of an eventual two-state solution.”