The online poll shows Trump receiving more support than in 2016, while Biden falling below Hillary Clinton’s 70% 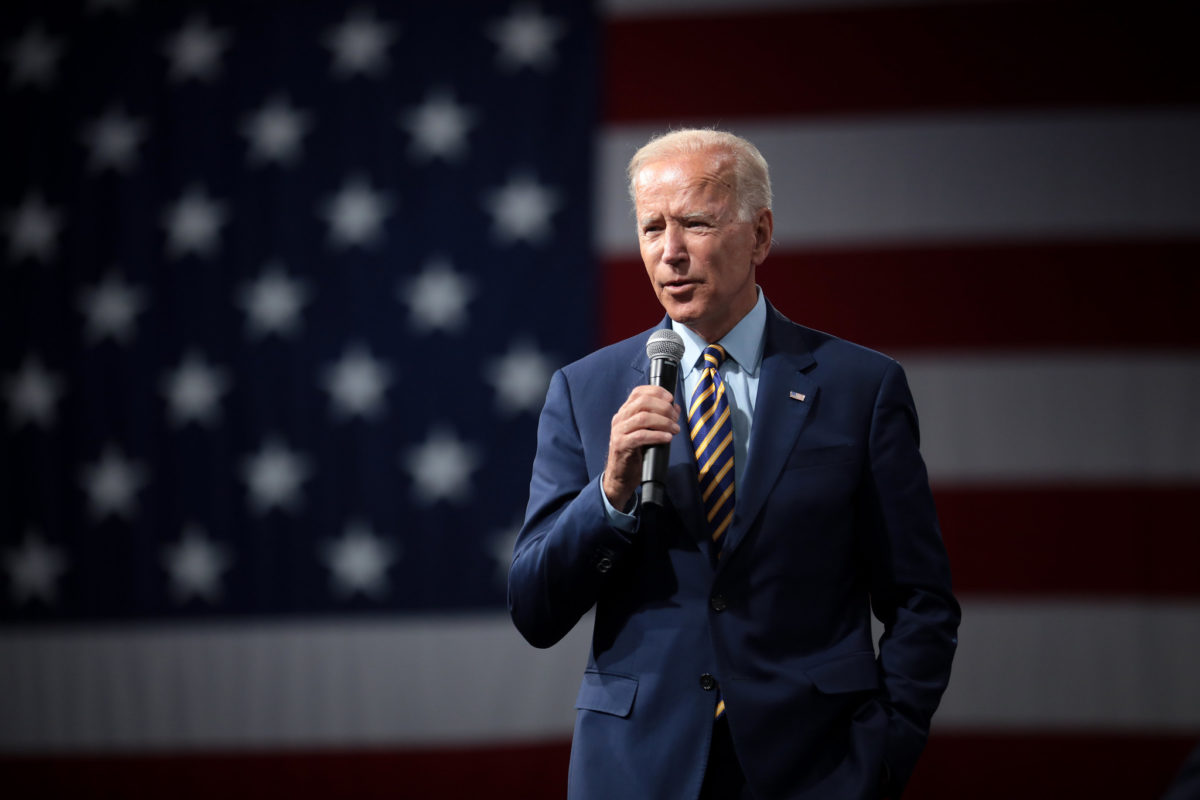 The poll, conducted between September 2 and 7 with a margin of error of ±3.5%, also shows Jewish voters — by a margin of 46-32 — trust Biden over Trump in handling U.S.-Israel relations.

The web-only poll, which had a sample size of 810, was conducted three weeks after Trump announced the normalization deal between Israel and the United Arab Emirates, but before Bahrain joined the fold and ahead of tomorrow’s signing ceremony at the White House. According to the poll, the Israel-UAE peace accord gave Trump a modest boost, with 28% of American Jews saying they have a more favorable opinion of him, while 20% are now less favorable.

The survey findings are almost identical to the results of a similar poll conducted by the firm in February.

In both the 2012 and 2016 presidential elections, the Democratic nominee received approximately 70% of the Jewish vote. A 2016 exit poll, conducted by Jim Gerstein from GBA Strategies and ordered by J Street, showed that Trump — who won the presidency — received 25% of the vote.