JCDA plans to spend more than $1 million before November 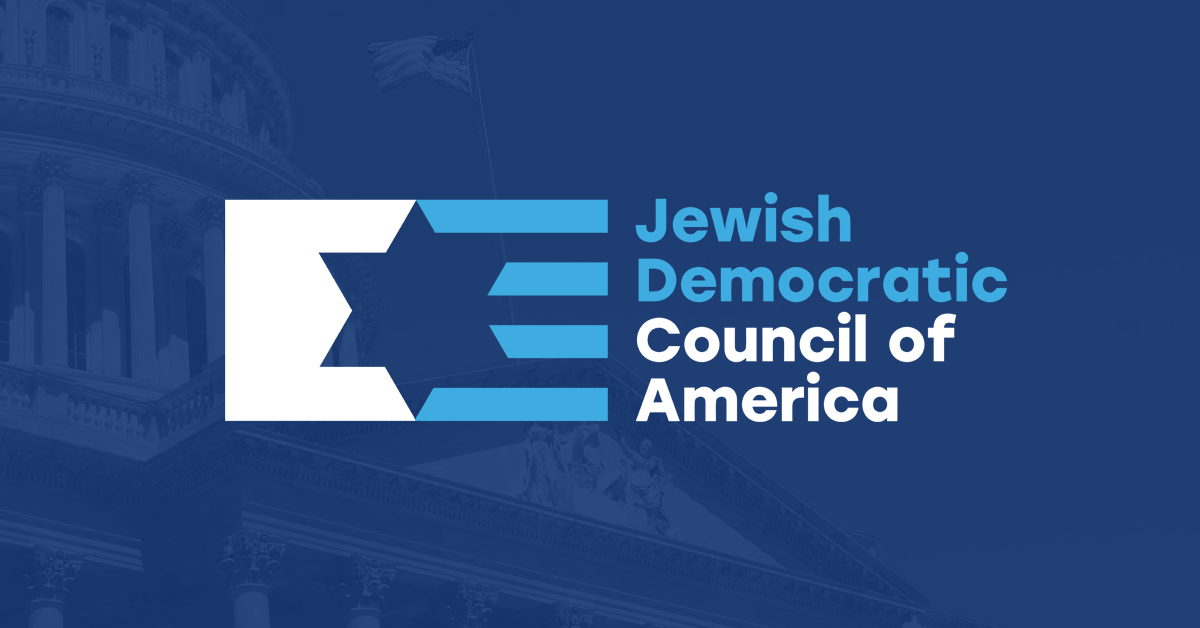 The Jewish Democratic Council of America is set to launch its general election campaign on Monday, adding prominent members of the American Jewish community to its team and outlining a strategy to mobilize voters in the age of social distancing.

Details: Adapting to a new dynamic amid the coronavirus pandemic, the JDCA is expected to transition to a fully digital operation. Starting this week, the Jewish Democratic group will host twice-a-week conference calls — every Tuesday and Thursday afternoon — with prominent Democrats and experts who will engage with supporters about the impact of COVID-19 and key political issues ahead of the November election. This week’s calls include veteran campaign finance lawyer Marc Elias, former chief of staff at the Department of Defense and the Central Intelligence Agency Jeremy Bash, and former National Security Council spokesman Ned Price.

Battlegrounds: Most of the group’s activities will focus on voters in states including Florida, Michigan, Wisconsin, Pennsylvania, Arizona, Colorado, Virginia, Ohio and Georgia — key battlegrounds that may determine the presidential race and the makeup of the next Senate. JCDA plans to spend more than $1 million before November.

New hires: JDCA is also adding three members to its leadership team. Writer and activist Carly Pildis, most recently the director of grassroots organizing for Zioness, will serve as the head of the group’s grassroots organizing. Chicago-based writer and pro-Israel activist Steve Sheffey will be a strategy and policy advisor, and Elle Segal of the Jewish Community Relations Council in San Francisco will manage outreach, programs and policy. JDCA also recently formed a NextGen Leadership Council, headed by Josh Rolnick, and a paid fellowship program to recruit students on campuses.

What voters care about: JDCA executive director Halie Soifer told Jewish Insider that President Donald Trump’s response to the coronavirus pandemic underscores the need for change. “The lives of millions of Americans depend on responsible leadership, and President Trump, along with the Republicans in the Senate, have clearly failed us,” she said.

Eyes on votes: While many establishment Democrats are starting to coalesce behind former Vice President Joe Biden as he inches towards clinching the nomination, JDCA is remaining neutral until a nominee is selected. Democratic Majority for Israel, an organization that supports pro-Israel Democrats, announced its endorsement of Biden earlier this month. Soifer explained that her group had decided early on to support the eventual nominee and not intervene in the primary process. “We have been laying the groundwork to defeat Donald Trump and are focused just on that,” she added. “That’s what makes us distinct — the ability to mobilize Jewish voters in all states to support the nominee and Democratic candidates running for the House and Senate. We are not just endorsing candidates.” JDCA has already endorsed 50 Senate and House candidates.

Mission statement: The organization’s chairman, Ron Klein, said in a statement to JI: “As we approach November, JDCA is effectively advocating for the values of Jewish Democrats, including support for a strong U.S.-Israel relationship, opposition to antisemitism in all of its forms, and other key issues driving the Jewish vote.”