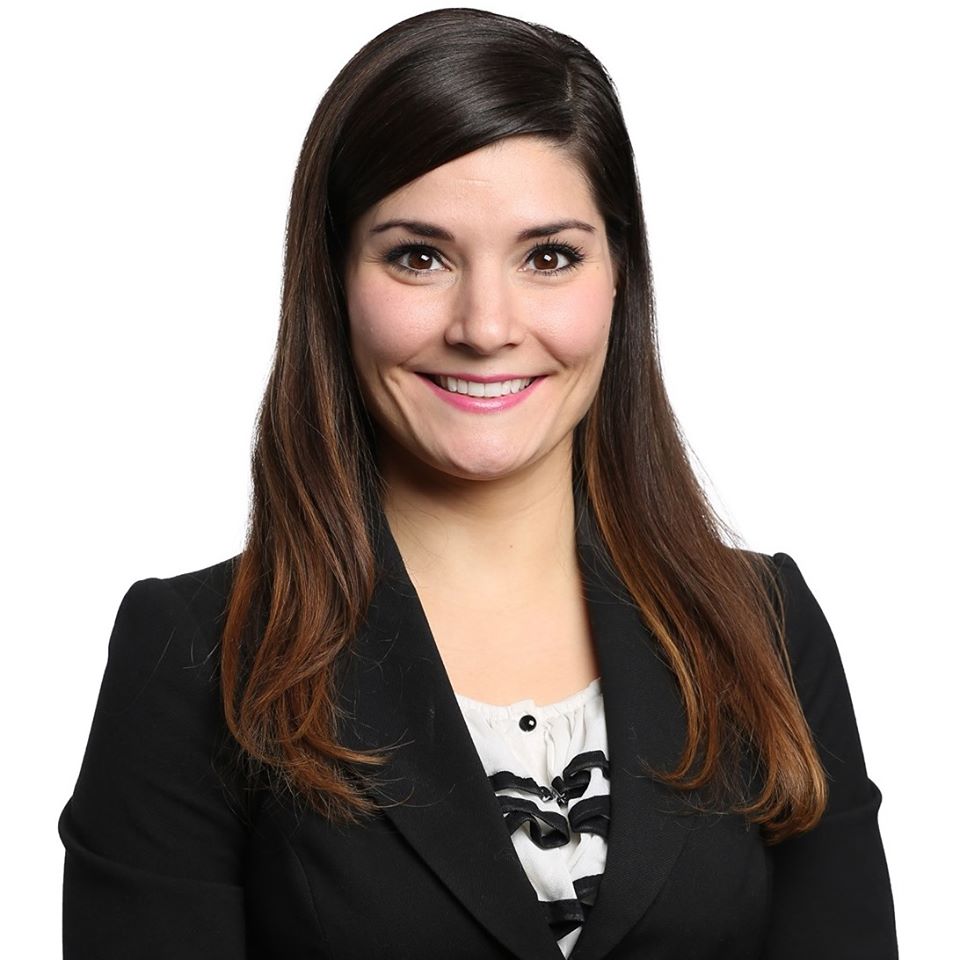 Bio: Schanbacher is a Chicago-based litigation attorney and human rights activist. She also served as a volunteer lobbyist in Washington, D.C. on issues including the separation of church and state, combating antisemitism and gun safety regulation. Schanbacher was named one of the top 40 young lawyers in the country by the American Bar Association in 2019.

Uphill: Last cycle, Davis defeated his Democratic primary rival with 74% of the vote. Schanbacher — who is competing in a four-way race in Illinois’s 7th district — out-fundraised the incumbent congressman by slightly less than $10,000, according to her most recent FEC filing.

Case against Davis: Schanbacher decided to challenge the incumbent, she told JI, because she believes he’s been largely absent in Congress and in the communities in the district in recent years. In particular, she said, “he’d become increasingly hostile towards a strong U.S.-Israel relationship,” and he also failed “to adequately and swiftly condemn the hateful remarks” by Louis Farrakhan, the notorious leader of the Nation of Islam. “It rightfully scares people, particularly in this climate.”

Background: In an interview with the Daily Caller in February of 2018, Davis praised Farrakhan as an “outstanding human being” and said he had “no problems” with Farrakhan’s antisemitism. He later distanced himself from the antisemitic preacher after J Street announced they were reevaluating their endorsement of Davis. Last year, David voted “present” on Rep. Brad Schneider’s (D-IL) resolution (H.R. 246) condemning the BDS movement.

Say no to hate: According to Schanbacher, antisemitism and hate is “getting fostered in our current political environment, and it really needs to be stamped out, hard.” She told JI that she believes the Democratic party “hasn’t done enough to demand that no hate is tolerated. I see it percolating on the left and it needs to be swiftly and strongly condemned. It worries me that there is more tolerance for saying hateful things about people of the Jewish faith.”

A champion against BDS: Schanbacher says that she experienced that hate when she was once booed on stage for calling the BDS movement “inherently antisemitic.” but “I stood my ground.” She added, “I think you need strong champions” to fight BDS and hatred against Israel — I think that we need some more strong people in the Democratic party to do that.”

Walking the walk: Schanbacher believes her human rights record is what has attracted attention and support for her candidacy. “I think the reason that voters, elected officials and clergy leaders are really supporting this campaign is because I don’t just talk about it. Talk is cheap. I have a significant record of human rights victories and for being a force, and it’s really resonating with people,” she explained.

Message to progressives: Schanbacher said she hopes that if she’s successful in her bid, it will send a strong message that being a progressive human rights activist “comports completely with a strong U-S.-Israel relationship.”