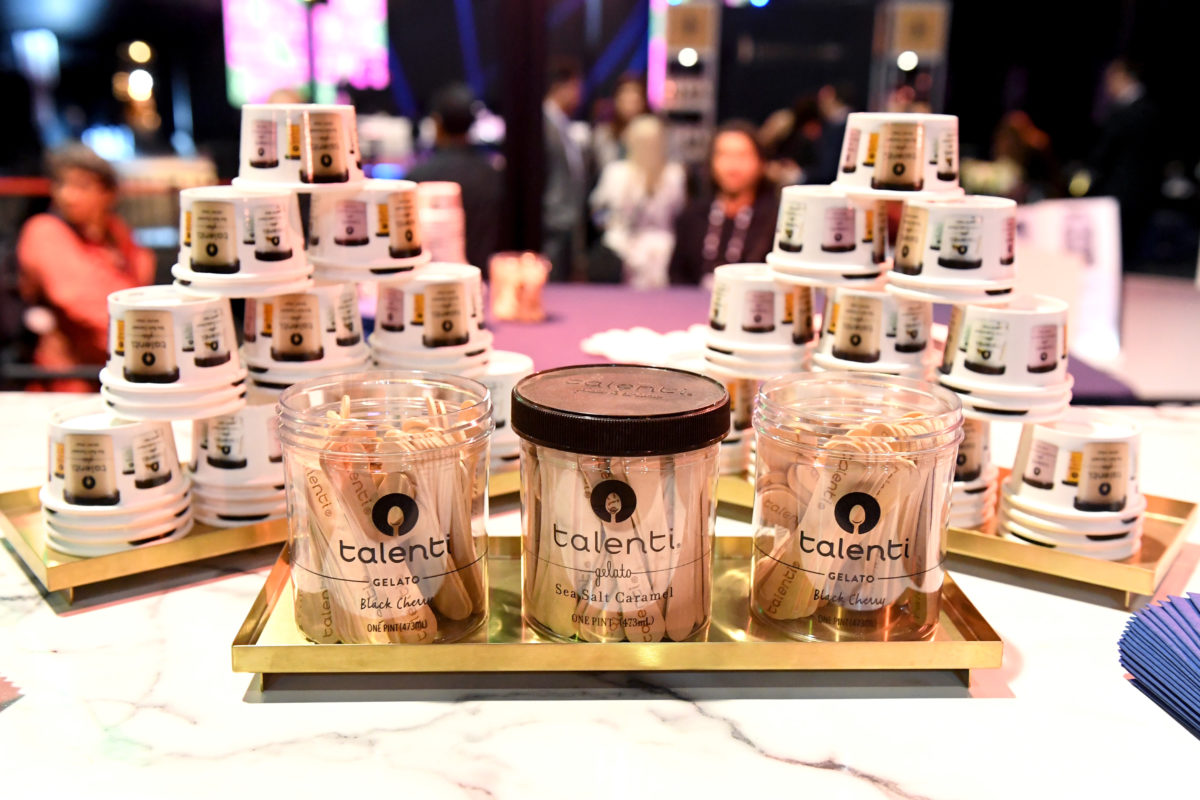 Talenti display is seen at Cocktails with the SAG Awards at The Shrine Auditorium on January 16, 2020 in Los Angeles, California.

In Fortune Magazine‘s most recent issue, Josh Hochschuler tells the story of how at 22 he moved to Argentina and decided to create what is now Talenti Gelato & Sorbetto, the third-largest premium ice cream brand in the United States with $95 million in revenue last year. “One of the things I loved about Argentina was the cultural interaction with food. People hung out at the gelato and pastry shops to debate the merits of what they ate. I fell in love with the gelato—the taste, the texture, the consistency, and the experience of gathering to talk about it… I started approaching the famous heladerías [ice cream parlors] in Argentina, and one agreed to work with me… In February 2002 I put together a business plan and approached 108 family members, friends, and friends of friends for funding. I got 19 of them to agree, and raised $600,000. In retrospect, we didn’t raise enough money to open the store.”

“The second year, I began to convert the concept to wholesale, taking the gelato to restaurants and supermarkets. My Argentinean partners considered things sold in supermarkets low-end products and as a matter of pride did not see eye to eye with me on the move. So I bought them out in 2005. I closed the store and found a 2,700-square-foot space in an industrial area. I was close to $100,000 in debt and had to let all my employees except one go. The two of us made the gelato, and I did all the sales and deliveries. I raised some money from my original investors, took out a dozen or so credit cards, maxed their lines, and sold my car and furniture to continue forward… Revenue has almost doubled every year since 2008.”

When asked for his advice about how to get through the tough times, Hochschuler responded that “I derive a great deal of comfort from my faith. I believe things happen for a reason and look for a lesson or silver lining when confronting hardship. The Lubavitcher Rebbe, of blessed memory, has played a meaningful role in my life, and I often turn to his teachings for inspiration and guidance.” [Fortune]