The races to watch in Massachusetts’s primaries 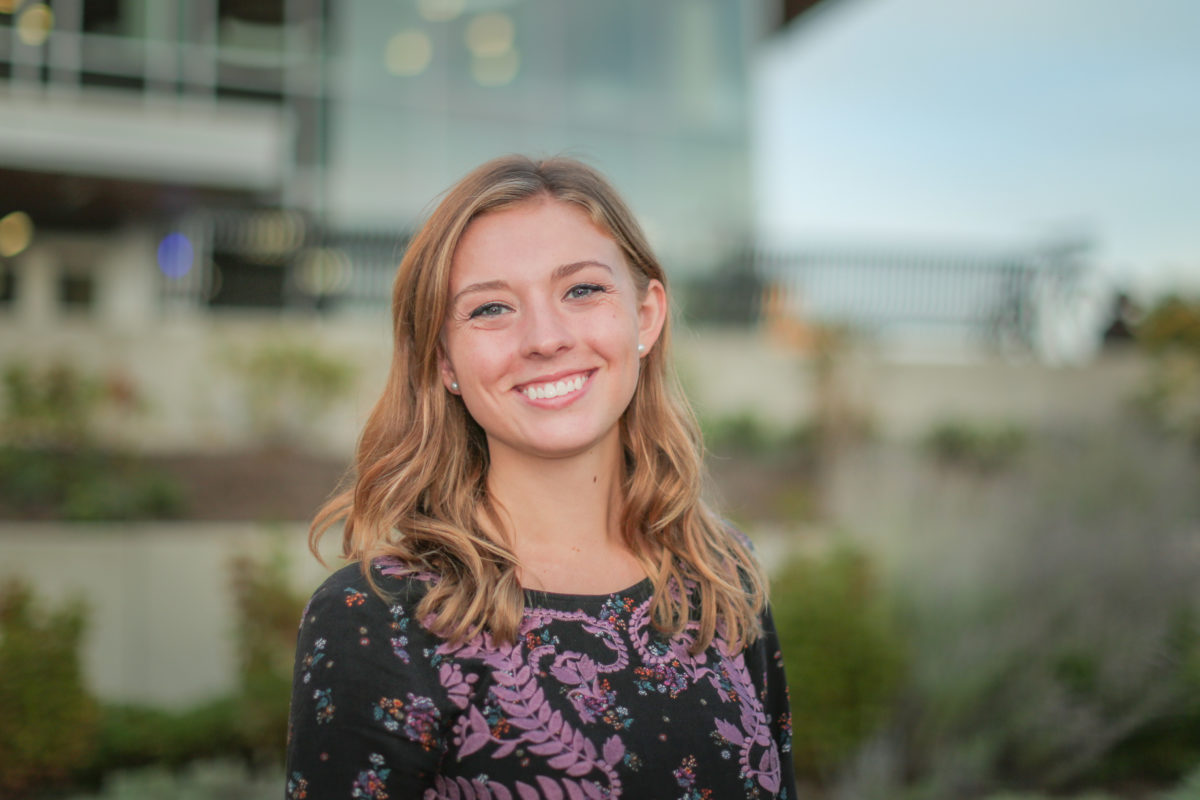 The long and protracted primary season may nearly be over, but there are still a number of key races to look out for as voters head to the polls today in Massachusetts. Stephanie Murray, a reporter for Politico who writes the Massachusetts Playbook newsletter, has been paying close attention. In an interview Monday with Jewish Insider, she outlined four races to keep an eye on, including the hotly contested Senate contest and a few congressional matchups of note.

Senate race: Rep. Joe Kennedy III (D-MA) gave up his seat in the state’s 4th congressional district to run against incumbent Sen. Ed Markey (D-MA). Though polling initially indicated Kennedy was the frontrunner, Markey — who co-sponsored the Green New Deal — has caught up as progressive heavyweights including Rep. Alexandria Ocasio-Cortez (D-NY) have rallied to his side. A recent JI poll of Kennedy’s home district found Markey leading Kennedy by four points with 48% of the vote.

“This race, to me, is a chance to test whether progressives can protect an incumbent in the same kind of powerful way that they can unseat an incumbent,” Murray mused, alluding to some of the races this cycle in which veteran politicians such as Reps. Eliot Engel (D-NY), William Lacy Clay (D-MO) and Dan Lipinski (D-IL) have been unseated by younger, left-leaning challengers.

Though Kennedy maintains that his progressive bona fides are strong, it still appears that the political scion is facing an uphill battle in his effort to dethrone Markey. According to Murray, Kennedy will have to rely on having rallied enough support from in-person voters today in cities like Lowell, Worcester and Springfield, as those who vote by mail seem to be part of Markey’s base.

Still, Murray isn’t writing Kennedy off just yet, despite the unfavorable polling. “Don’t count Joe Kennedy out,” she cautioned. “The polling puts him behind by a significant margin, but the way that we’re voting this year, with vote-by-mail and voting in person, it’s hard to poll, it’s hard to know who’s going to turn out, it’s hard to know who put their ballot in the mail at the right time for it to reach the polling place. We know that the postal system is slowed down. So this race is unprecedented. It’s unusual. And I would caution anybody from making any strong predictions because we just don’t know what’s going to happen.”

1st district: The race in the 1st district, which includes western and central Massachusetts, more neatly maps onto the schema in which progressives have been trying to firm up their base in Congress. Alex Morse, the 31-year-old mayor of Holyoke, earned an endorsement from Justice Democrats as he competes against Rep. Richard Neal (D-MA), chair of the tax-writing Ways and Means Committee.

Until recently, it was a relatively staid race, but it has gained national attention due to a sexual misconduct scandal that nearly derailed Morse’s run. He has since overcome that road bump, having gained momentum — and fundraising dollars — in the final stretch leading up to primary day.

“This is the best example, in Massachusetts, of where progressive groups are trying to flex their muscles and replicate something that we’ve seen across the country in the last two election cycles,” Murray told JI, “which is to take a more moderate establishment Democrat with a lot of power and knock them out with a younger progressive primary challenger.”

Whether Morse will be successful, however, remains to be seen. Rep. Ayanna Pressley (D-MA) proved that it was possible last cycle when she unseated former congressman Michael Capuano. But the conditions are different this time around. “Neal’s district is geographically larger,” said Murray. “It covers a pretty big geographical portion of the state. It’s whiter. It’s older. And so all of those things make it more difficult for Morse, I would say. Where Pressley won, the district had gone through a lot of changes.”

4th district: Kennedy’s current district, which includes a southern portion of the state, has attracted a wide variety of candidates who are vying for the chance to make it to Congress. “This is a rare opportunity in Massachusetts, an open House seat, which is why so many people are running for it,” Murray said. The frontrunners in the crowded race include Newton City Councilor Jake Auchincloss, former Brookline select board member Jesse Mermell and Becky Grossman, also a Newton city councilor.

“It’s going to be interesting to see if voters in the district want to vote for a woman over a man, something that we’ve seen in 2018 when Congresswoman Lori Trahan won,” Murray told JI. “That might happen again in the 4th district. But this is just a super crowded primary with tons of self-funding and outside money. It’s really expensive.”

Ihssane Leckey, a progressive candidate who has put forth mixed messages on the Boycott, Divestment and Sanctions Movement, “is another interesting candidate and somebody to watch,” Murray said. “She’s put in a lot of her own money to get a strong presence on television and in the mail, and she did that early. So if a lot of folks did vote in the district early, I think that would give her a pretty significant edge.”

A JI poll found that Auchincloss and Mermell were in a statistical tie among voters surveyed, while Grossman came in third with 15% of the vote. Murray, who thinks that any candidate could win, cautions that the race could go to a recount because there are so many people running, which could stretch the election out for a couple of weeks.

8th district: Boston physician Robbie Goldstein is taking on incumbent Rep. Stephen Lynch (D-MA) in this matchup, which hasn’t attracted as much attention as the other contests.

“This is one of the races that’s been a little bit less closely watched because of the blockbuster Senate race and what’s going on between Alex Morse and Richie Neal,” Murray said. “But this is another example of a more progressive Democrat trying to knock out a more moderate member of the party who has some clout in Congress and has been there for a long time.”

That Goldstein is an infectious disease specialist at Massachusetts General Hospital who worked in a coronavirus intensive care unit this spring gives him some gravitas. He’s also received support from progressives on the local and national level, including former presidential candidate Andrew Yang.

“But I think it’s going to be tough for him because there’s so much attention on these other races,” Murray said. “There is some evidence that Lynch is getting a little bit nervous. After not doing TV or ads for the entire cycle, he just did a $25,000 ad buy on cable and put up some ads on Facebook.”

“So it seems like this is more of a race than folks were thinking a few weeks ago,” Murray said.