An upset in Missouri, with many other races too close to call 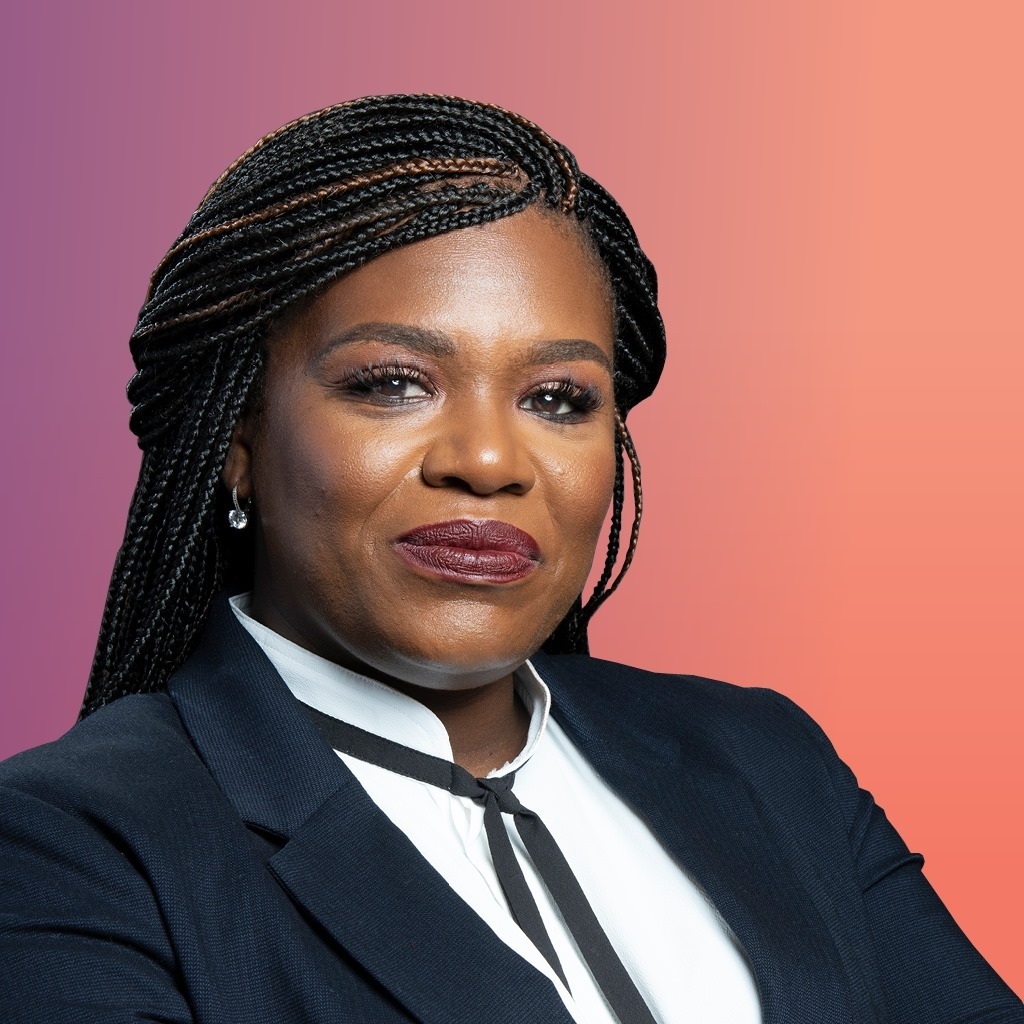 Most of the primary races in Arizona, Kansas, Michigan, Missouri and Washington were decided by Wednesday morning, while some elections remained too close to call.

Missouri: One of the biggest upsets of the day came in Missouri’s 1st congressional district, where progressive activist Cori Bush narrowly defeated longtime incumbent Rep. William Lacy Clay (D-MO), receiving 48.6% compared to 45.5% for Clay in the current tally. Bush’s support for the BDS movement and her anti-Israel stances were attacked by Clay in mailers last week. Tuesday night, Alexandra Rojas, the executive director of Justice Democrats, which backed Bush, told The New York Times, “If you don’t know, now you know: The Squad is here to stay, and it’s growing.”

Kansas: The white supremacist-linked Kris Kobach was easily defeated by Rep. Roger Marshall (R-KS) in the Republican primary for Senate, easing the fears of many GOP insiders in the state. In the 2nd district, incumbent freshman Rep. Steve Watkins (R-AZ), who was recently charged with voter fraud, was ousted by Republican primary challenger Jake LaTurner.

Michigan: Rep. Rashida Tlaib appeared to be in a strong lead over her Democratic primary challenger Brenda Jones, with 66% of the vote tallied so far compared to 34% for Jones. In the state’s 3rd district, Peter Meijer won the Republican primary with 50% of the vote compared to just 26% for State Sen. Lynn Afendoulis. Meijer will face Democrat Hillary Scholten in November as they battle for the seat being vacated by Republican-turned Libertarian Rep. Justin Amash. In the 11th district, the Republican primary was too close to call as early results showed Eric Esshaki with 31% compared to 24% for Carmelita Greco and 22% for former Rep. Kerry Bentivolio.

Arizona: Former ER doctor Hiral Tipirneni won the Democratic primary in the state’s 6th district, and will take on scandal-plagued Rep. David Schweikert (R-AZ) in November. In the Arizona State House, Jewish Rep. Alma Hernandez was leading her Democratic primary race with 46% of the vote.