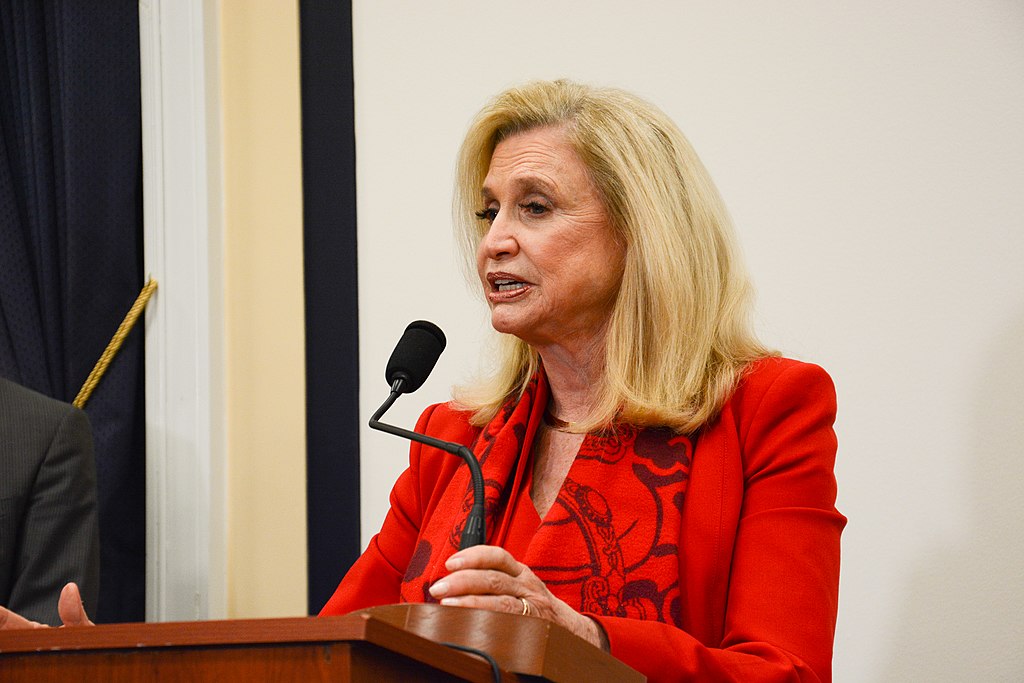 Democratic Majority for Israel’s political action committee, established last year to support pro-Israel Democrats, announced its second round of endorsements for House candidates in 2020 on Friday.

Special seat: DMFI also endorsed former Congressman Kweisi Mfume in the June 2nd primary to reclaim his seat in the Maryland’’s 7th district. Mfume is the party’s nominee for the April 28th special election to fill the seat of late Rep. Elijah Cummings and serve out the remainder of the term, but will have to win the June primary to appear on the ballot in the November general election.

Rewarding allies: “We’re thrilled to endorse these effective and inspiring pro-Israel Democratic leaders. We look forward to helping them win their primaries and in November,” DMFI President and CEO Mark Mellman said in a statement to Jewish Insider. “Supporting a strong U.S.-Israel relationship is wise policy and election results across the country demonstrate that it’s also good politics.”