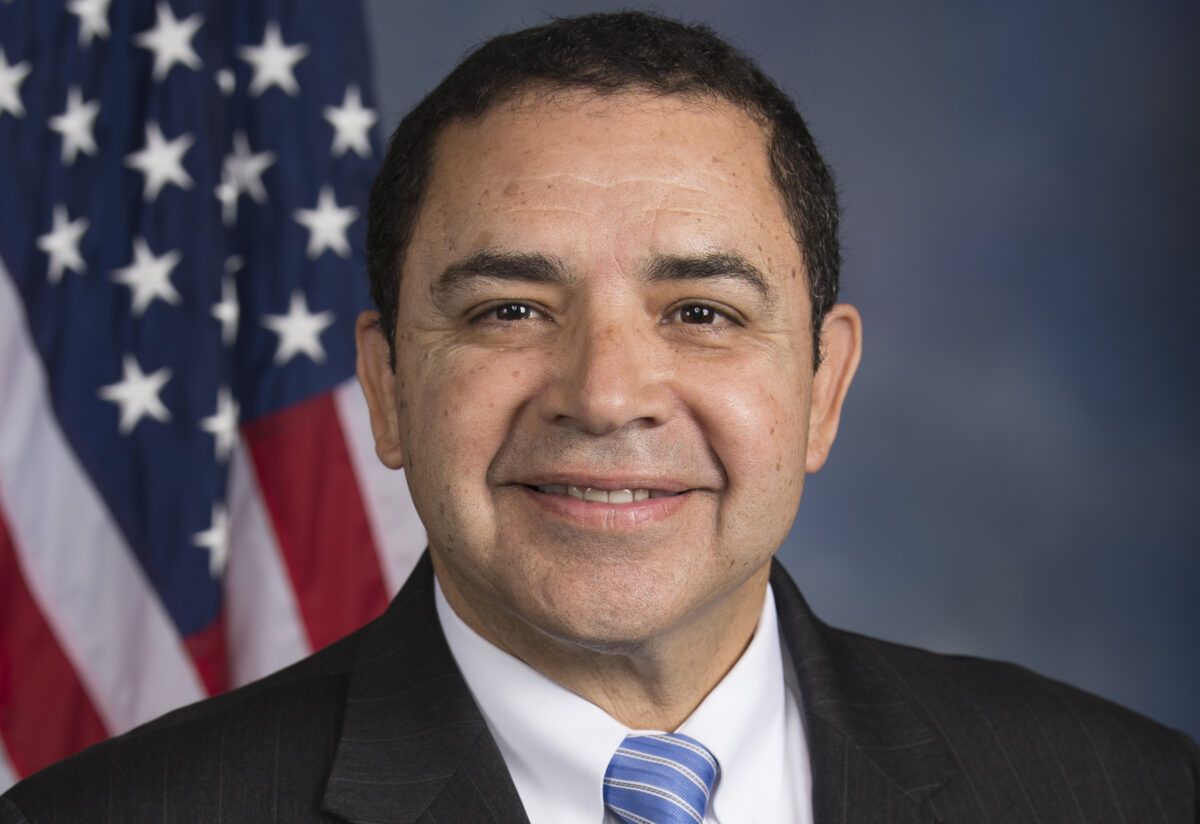 A day after Rep. Henry Cuellar (D-TX) fended off a tough primary challenge from 26-year-old attorney Jessica Cisneros in Texas’s 28th congressional district, some groups involved in the closely watched contest reflected on the effectiveness of their investments and endorsements. Cuellar, a seven-term incumbent, received 52% to Cisneros’s 48%, according to unofficial results. Earlier Wednesday, Cisneros conceded the election to Cuellar.

Why it matters: The race was a test of the political influence of Rep. Alexandria Ocasio-Cortez (D-NY) and the power of Justice Democrats, a progressive group supporting candidates who challenged moderate incumbent Democrats. Cisneros was also backed by Senators Bernie Sanders (I-VT) and Elizabeth Warren (D-MA), as well as J Street PAC. Cuellar, a moderate Democrat, was backed by his party’s establishment and pro-Israel groups including Democratic Majority for Israel and Pro Israel America.

Words from the winning side: “We are thrilled with the outcome,” Cuellar spokesman Colin Strother told JI. “The opposition spent a little over $4 million against us. That’s a significant amount of money. So we are fortunate that our voters stuck with us and decided to put this race in the rear view mirror and move forward.”

Think smart: DMFI CEO Mark Mellman said that the message coming out of Super Tuesday was that “being pro-Israel is good politics and being anti-Israel is bad politics.” Tuesday “was a good night for the pro-Israel community in Congress,” Mellman told JI. “We kept the pro-Israel incumbent that was threatened and we added another pro-Israel advocate” to Congress, noting that his group had backed Jewish community activist and lay leader Kathy Manning, who won her Democratic primary in North Carolina with nearly 50% of the vote.

Powerful message: Jeff Mendelsohn, executive director of Pro Israel America and a former AIPAC official, included Cuellar among the 36 candidates for federal office that his group has endorsed so far this election cycle. The PAC, Mendelsohn said, donated $5,000 to Cuellar’s campaign and bundled nearly $15,000 in individual contributions. “I think it sends a signal that the pro-Israel community is strong and that we will defend the best of our abilities those who have been supporters of the U.S.-Israel relationship in Congress,” Mendelsohn told JI.

Losing side: Ocasio-Cortez tweeted on Wednesday that Cisneros “came closer than anyone imagined.”

Silver lining: Ben Shnider, vice president of political affairs at J Street, told JI that while Cisneros, who was ranked as a top priority for the group, fell short in her bid, her “near win, as a millennial first-time candidate, demonstrates the strength of her message and impressive energy behind her campaign.” Shnider boasted that the stances Cisneros took on Middle East politics were in line with J Street’s positions. “Her principled positions in favor of effective Middle East diplomacy and a balanced Israel-Palestine policy helped fuel an impressive performance that far exceeded expectations,” he said. “We’re deeply proud to have endorsed her and are excited to see what comes next for her political career.”