Investors need to fund research and development into new sustainable technologies, says chief scientist at the Ministry of Energy 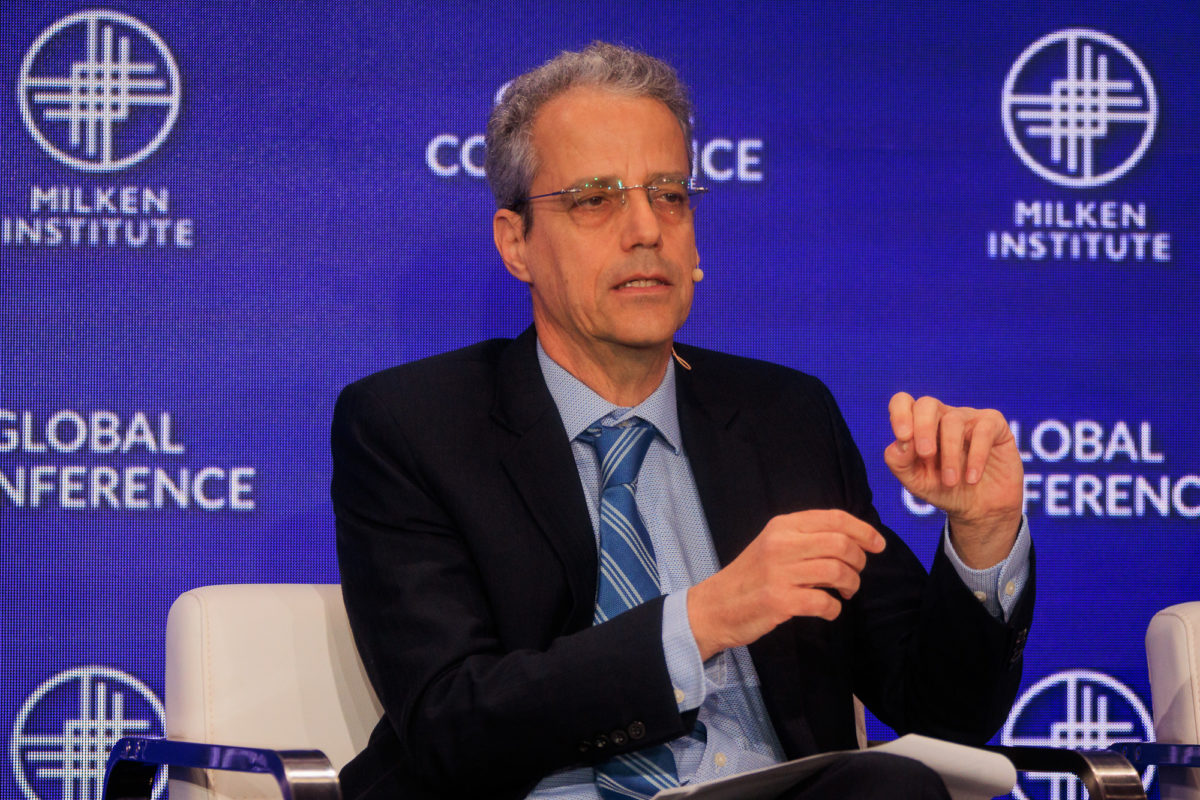 LOS ANGELES — Gideon Friedmann, the acting chief scientist at Israel’s Ministry of Energy detailed on Wednesday how the country plans to transition to renewable energy and urged private investors to fund research in the field. Government support is important, said Friedmann, but investors will need to more forcefully enter the market if countries hope to work toward net-zero emissions.

“The private sector is not doing very well, because everyone here wants to get their return, and [a] high return. And it’s not easy to get a high return on infrastructure,” or a quick return, Friedmann told attendees at a panel at the Milken Institute Global Conference. According to Friedmann, it takes up to 15 years to build a power line, for instance, so any kind of fast returns would be impossible.

At several sustainability-focused panels at Milken, environmental experts and financial professionals urged investors to consider putting more money into the research and development of technologies such as carbon capturing and bringing deep geothermal heat out of the ground.

Developing new technologies may yield smaller returns in the short-term, Friedmann argued, but it will pay dividends as more countries move away from fossil fuels.

“The money’s there,” Friedmann said, referring to private investments in established renewable companies focused on solar. “But it’s not, of course, geared towards research and development.”

Israel is looking at the transportation and electricity sectors — responsible for 85% of emissions in Israel — as the key areas to reduce emissions, said Friedmann.

Israel is a small country, “and so the way we think about innovation is that we are not going to set the trends. Trends are going to come from the outside,” noted Friedmann. Instead, Israel — due to its size — can be early to adopt new technologies and trends.

Israel discovered natural gas reserves off its coast more than a decade ago, and natural gas is now used “as a bridge” in the transition to sustainable energy “because it’s much less polluting” than oil, explained Friedmann. “So natural gas is a solution, but we want also to convert the natural gas to something cleaner. We want to invest in R&D to do that.”

“We also work on international collaboration,” Friedmann said. Israel is now collaborating with the United Arab Emirates, with which it normalized ties in late 2020, on a number of climate-related projects.