The event will also honor outgoing Rep. Nita Lowey (D-NY) for her decades in Congress 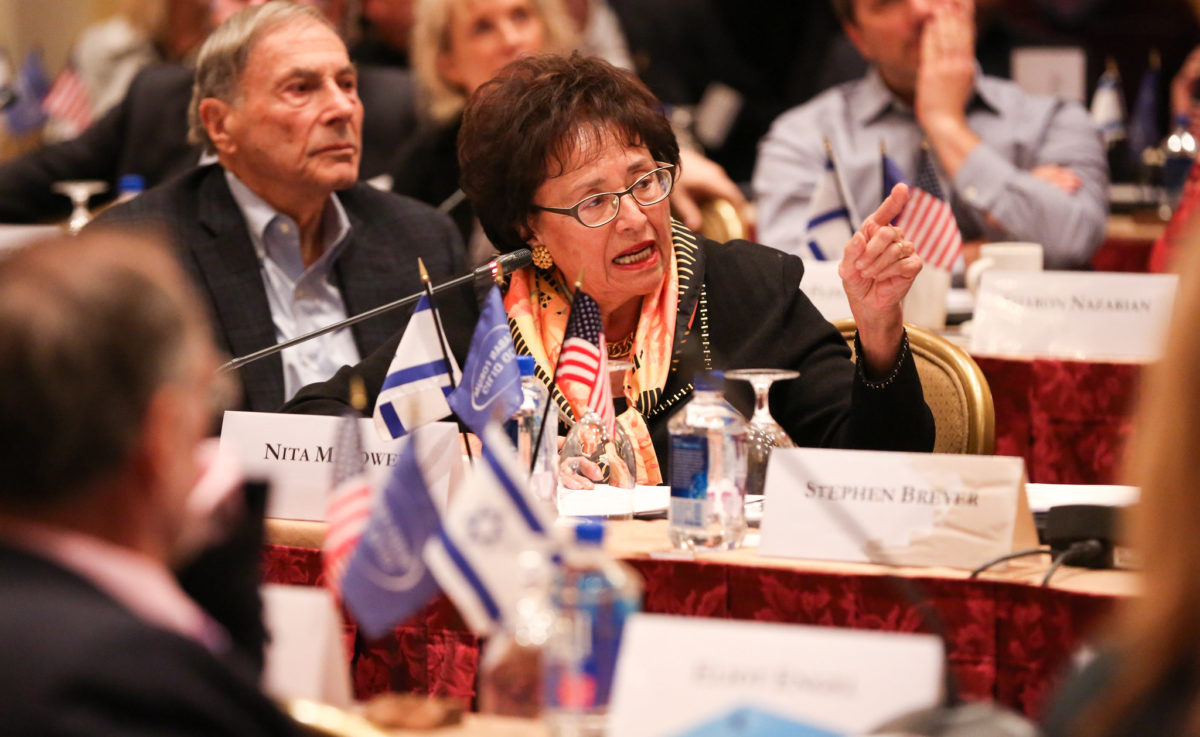 The Jewish Council for Public Affairs (JCPA) is holding its first-ever virtual benefit on Tuesday evening to showcase the work the umbrella group has done to benefit the American Jewish community during the COVID-19 pandemic and highlight its fight for social and racial justice.

JCPA, the national network of 125 Jewish Community Relation Councils and 16 affiliated agencies across the nation, will honor outgoing Rep. Nita Lowey (D-NY), who is retiring after three decades in Congress, with the Tikkun Olam: Repairing the World Award. Other speakers at the event include Rep. Ted Deutch (D-FL), Israeli author Yossi Klein Halevi, Holocaust historian Deborah Lipstadt, and Gidi Grinstein, founder and president of the Reut Institute.

Melanie Roth Gorelick, the organization’s senior vice president, told Jewish Insider that one of the themes of the event is the need of “Jewish unity to save a just and pluralistic America where Jews thrive” after what had been a polarizing election.

Ahead of last month’s elections, the JCPA spearheaded a nonpartisan get-out-the-vote effort to inform the Jewish community about candidates’ positions and “remind people that it was important to vote, to let the votes be counted and to ensure that all the proper procedures were in place from both sides of the aisle,” Gorelick said.

“The election is behind us, no matter who is the president,” she maintained. “It’s a good time — either with the new administration, which most likely it appears there’ll be a new administration — or even if it wasn’t, for us to put the elections behind us and to think through the kind of country that we want to be together.” She added that JCPA is determined to “seize the moment” of the people coming together during the coronavirus pandemic and to fight for racial justice after the killing of George Floyd to advocate for “some changes in our country” going forward.

“I believe that the people that we engage with in the Jewish community want that as well,” she said.

Gorelick described Lowey as “a champion for the Jewish community and for the human rights and civil rights of all people for her entire time in Congress.”