Berger, who is in his mid-90s, worked during the war as an armed guard in a Neuengamme subcamp 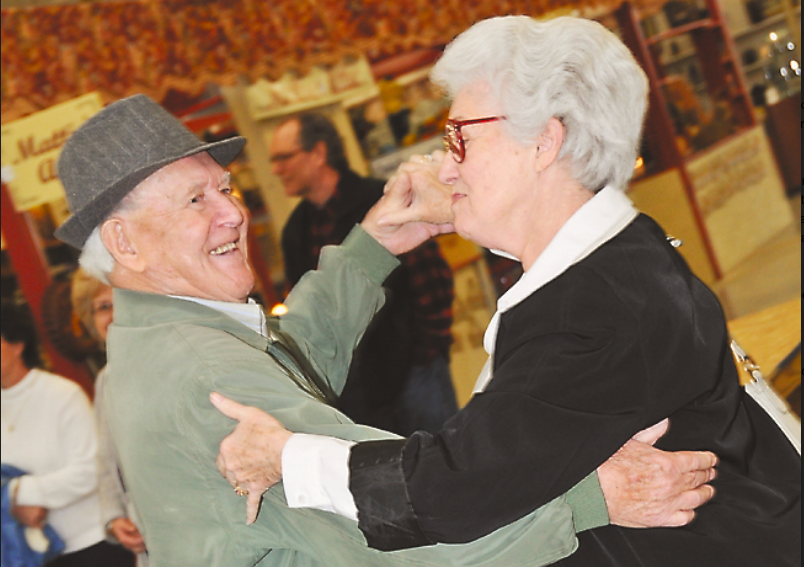 A 2012 photograph of Friedrich Karl Berger that appeared in the February 27, 2012 issue of the Farragut News-Shopper.

The Board of Immigration Appeals dismissed an appeal on Thursday by Friedrich Karl Berger, a former Nazi camp guard living in Tennessee who was ordered to be deported from the United States, according to an announcement from the Department of Justice.

After a two-day trial last February, a judge ruled that Berger be removed to Germany. The appeal was handled by Eli Rosenbaum, the legendary Nazi hunter who serves in the Justice Department’s Human Rights and Special Prosecutions Section. Rosenbaum also helped try the case in court.

Berger, who is in his mid-90s, worked during the war as an armed guard in a Neuengamme subcamp. The most important piece of evidence used in the case was an index card featuring Berger’s name and service details, which had been recovered from a sunken German ship in the Baltic Sea after the war. Prosecutors also assembled other supplemental Nazi-era documentation and historical information.

Over 40 years, Rosenbaum’s office has won 109 of 133 cases against former Nazis living in the United States, some of which ended because the defendants either died or became medically incapable of appearing in court.

Acting assistant attorney general Brian C. Rabbitt said in the statement: “Berger’s willing service as an armed guard at a Nazi concentration camp cannot be erased and will not be ignored. On the eve of tomorrow’s 75th anniversary of the commencement of the Nuremberg trials of the surviving leaders of the defeated Nazi regime, this case shows that the passage of time will not deter the Department from fulfilling the moral imperative of seeking justice for the victims of their heinous crimes.”