'As strong and dedicated supporters of the U.S.-Israel relationship, we are compelled to express opposition to the proposed unilateral annexation of territory in the West Bank' 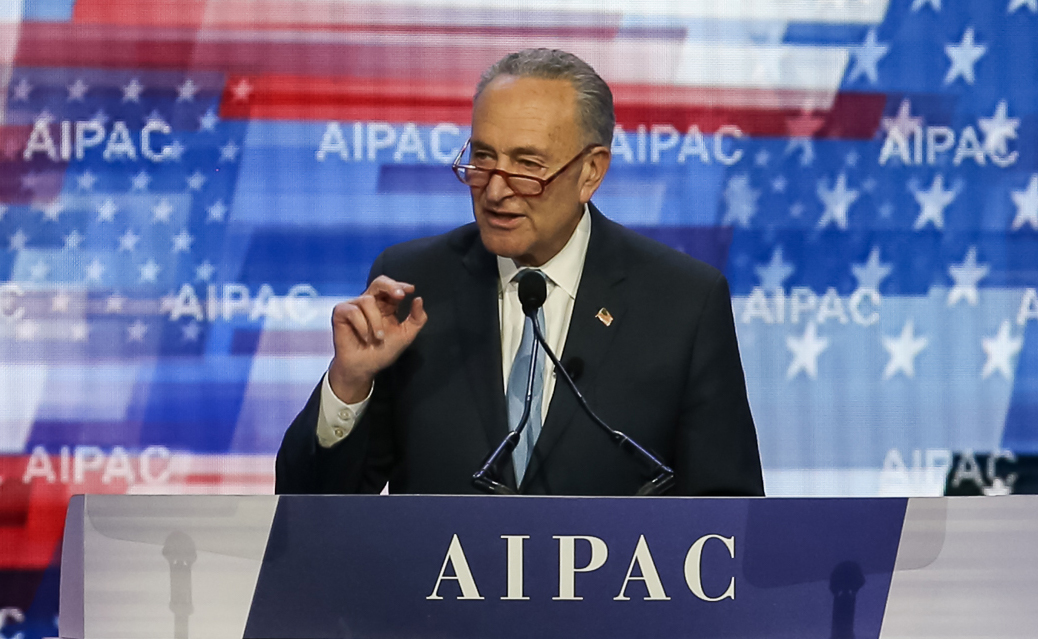 “As strong and dedicated supporters of the U.S.-Israel relationship, we are compelled to express opposition to the proposed unilateral annexation of territory in the West Bank,” the senior Democratic senators said in a joint statement to Jewish Insider.

The senators note that direct negotiations between the Israelis and the Palestinians are “the only path for a durable peace.” They warned that annexation “could undermine regional stability and broader U.S. national security interests in the region.”

The statement comes weeks after 19 Democratic senators sent a letter opposing annexation to Netanyahu and Alternate Prime Minister Benny Gantz. The text of that letter, which was updated several times before being sent, cautioned Israel that “unilateral annexation puts both Israel’s security and democracy at risk” and “would have a clear impact on Israel’s future and our vital bilateral and bipartisan relationship.” At least 115 Democratic members of the House have added their names to a similar House letter, and a handful of senators have sent individual letters to Israeli leaders and the Trump administration.

Last month, Cardin told JI that he would refrain from signing onto his colleagues’ letter because “I don’t like to second guess Israel’s government’s decisions, although I have been pretty critical of a lot of policies under the Netanyahu prime ministership.”

Israeli Prime Minister Benjamin Netanyahu has said that moves to begin annexing territory could start as early as July 1.

Read the full statement below:

“As strong and dedicated supporters of the U.S.-Israel relationship, we are compelled to express opposition to the proposed unilateral annexation of territory in the West Bank.

“A sustainable peace deal that ensures the long-term security of Israel and self-determination for Palestinians must be negotiated directly between the two parties. Real diplomacy via direct negotiations, while an arduous road, is the only path for a durable peace. For that reason it has consistently been the long-standing, bipartisan policy in Congress to oppose unilateral action by either side. Unilateral annexation runs counter to those longstanding policies and could undermine regional stability and broader US national security interests in the region.

“We are committed to sustaining a US-Israel relationship based on shared democratic values and our important security assistance partnership. We are also committed to continuing to engage Israelis and Palestinians to find ways to live together with peace, freedom, security and dignity and achieve a two-state solution.“