Despite the letter being authored by his fellow Maryland senator, Cardin says he doesn’t “think it is helpful to sow dissension” 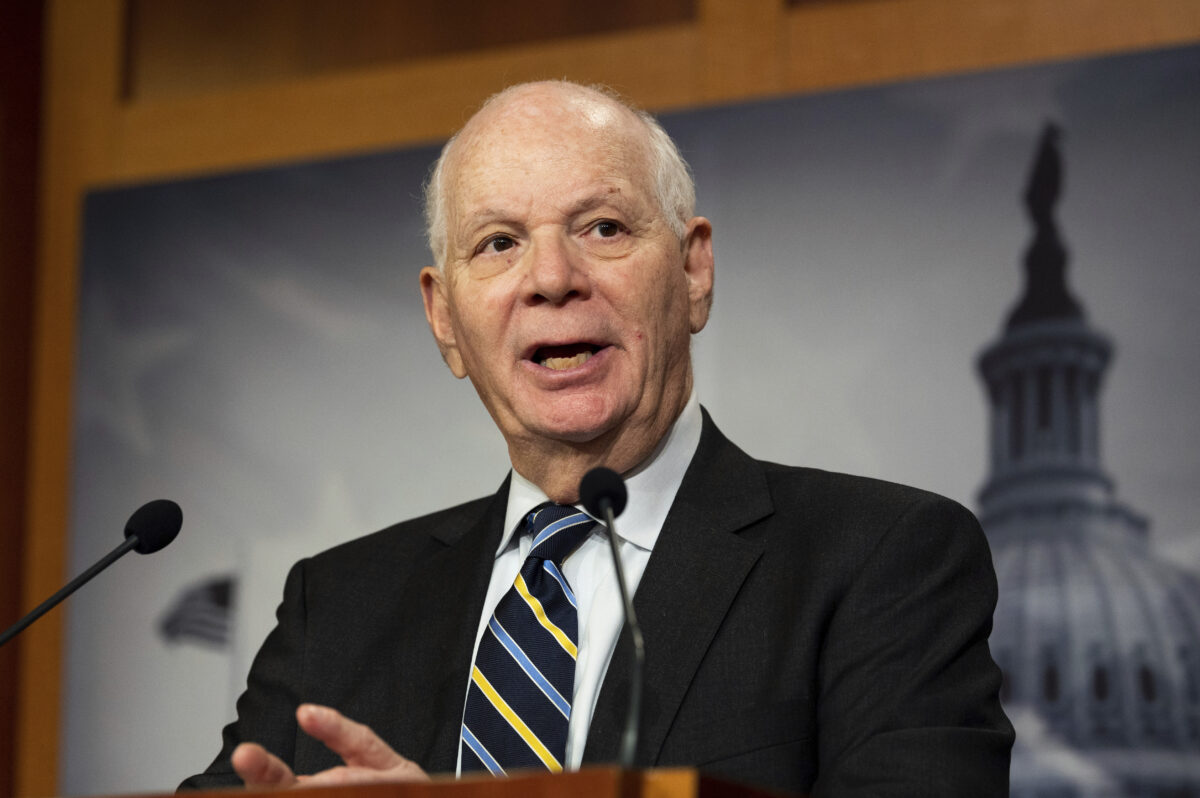 Sen. Ben Cardin (D-MD) told Jewish Insider on Tuesday that he is refraining from publicly warning the Israeli government against a unilateral move to annex the West Bank. Cardin’s comments come amid an effort from Maryland junior Sen. Chris Van Hollen (D-MD), along with Sens. Tim Kaine (D-VA) and Chris Murphy (D-CT), to voice opposition to a possible vote in Israel’s Knesset on the matter, which could happen as early as July 1.

The three Democratic senators are circulating a letter claiming that Israeli moves forward on unilateral annexation “would fray our unique bonds, imperil Israel’s future and place out of reach the prospect of a lasting peace,” according to an action alert sent out by J Street on Monday. J Street also emailed its Maryland-based supporters on Monday asking them to sign a petition pushing Cardin to join the letter.

Asked by JI whether he would sign onto the letter, Cardin replied “I don’t like to second guess Israel’s government’s decisions, although I have been pretty critical of a lot of policies under the Netanyahu prime ministership.”

Cardin explained that while he finds unilateral action “not to be a helpful process” and would “encourage [Israel] to try to preserve” the advancement of a two-state solution, he added “I don’t think it is helpful for us to sow dissension in the United States as it relates to the support for Israel.” Cardin continued, “I think we have to show that even when we disagree with the policies of the government that the relationship between the United States and Israel must remain strong.”

Cardin’s comments and exchange with JI came during a webcast hosted by the Jewish Democratic Council of America.